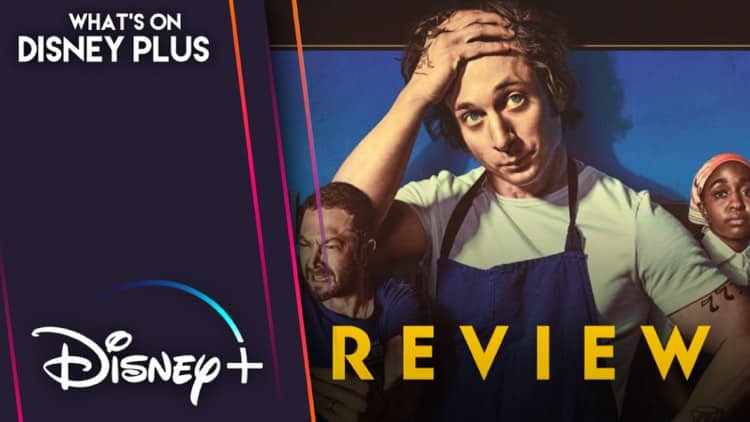 A young chef leaves the world of fine dining and returns home to Chicago to run his family’s sandwich shop following the death of his brother in the new comedy and drama series “The Bear.” Jeremy Allen White stars as Carmy, a man who knows his way around a kitchen, but whose brother wouldn’t let him work in the sandwich shop when he was younger. He went off and got a culinary degree before his brother’s suicide led him to return home to run the shop. He has to deal with a multitude of debts, a kitchen that is falling apart and an unruly staff including his brother’s best friend who isn’t happy to be working for Carmy.

I came into this series expecting it to be similar to the Showtime series “Shameless,” which Jeremy Allen White also starred on. It seemed like he was being typecast into a role and Carmy was going to be very similar to Lip. Plus, Hulu and FX advertised it in a way that made it seem like a watered down version of “Shameless.” I was pleasantly surprised to find the similarities to be minimal. There are definitely some similarities and some of that is going to be due to the same actor appearing in both shows. But Carmy and his family seem a lot more put together than the Gallaghers ever did. It’s got enough of a “Shameless” vibe to be reminiscent but is still enough of its own show to keep you hooked. 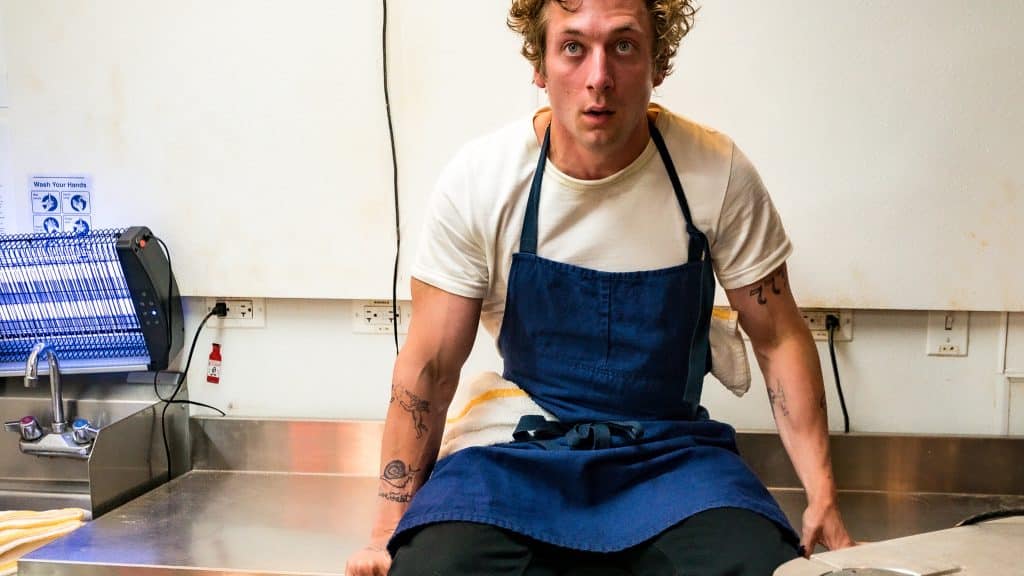 I really like how you get the vibe that the kitchen can be great, but everyone keeps getting in the way. Whether it’s Carmy trying to force his fine dining routines on the staff that is used to only making sandwiches, Richie’s incessant need to feel like he’s just as important as Carmy because he knows the shop better, but doesn’t understand how to actually run things, or the other workers playing pranks on each other leading to problems for them all, they can’t get out of their own way. There is so much potential in this shop and they come together to realize it by the end of the season.

This show has officially been renewed for a season two and it’s easy to see why. I can’t wait to see what they do with the new shop as they are closing The Beef, the sandwich shop Carmy’s brother ran, and are opening The Bear, Carmy’s new shop. I hope people who actually work in food service find this as enjoyable as I have.

What did you think of “The Bear?”

Jeremy has been a big Disney fan since he was a kid growing up during the Disney Renaissance. One day he hopes to go to every Disney Park in the world.
View all posts
Tags: disney, Disney+ Original, fx, hulu, review, star, the bear