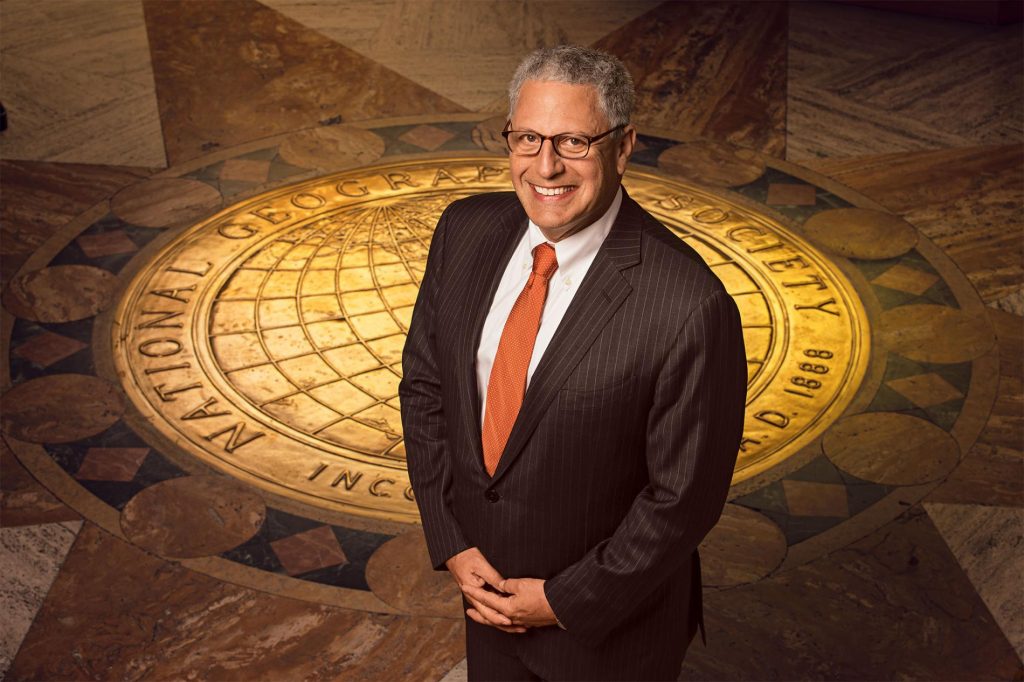 With Disney completing its purchase of 21st Century Fox this week, we should start hearing more about the new National Geographic content coming to Disney+.  Especially as Disney are promoting National Geographic as one of the core 5 brands of the new streaming network including Marvel, Pixar and Star Wars.

“We are perfectly positioned to be part of that portfolio and connect with this curious tribe of people around the world, which is what National Geographic has been all about for about 130 years,”

He said they are really excited to be working with Disney and he said that they will be making exclusive content for Disney+ and that National Geographic library of shows will be available on demand, rather than through live feed of their channels. National Geographic will continue in its linear

Are you excited for National Geographic shows and movies being included on Disney+ ?

Roger has been a Disney fan since he was a kid and this interest has grown over the years. He has visited Disney Parks around the globe and has a vast collection of Disney movies and collectibles. He is the owner of What's On Disney Plus & DisKingdom. Email: Roger@WhatsOnDisneyPlus.com Twitter: Twitter.com/RogPalmerUK Facebook: Facebook.com/rogpalmeruk
View all posts
Tags: disney, national geographic