Is Disney+ Getting A Star Wars Ewok Series?

What's On Disney Plus > Blog > Brands > Star Wars > Is Disney+ Getting A Star Wars Ewok Series? 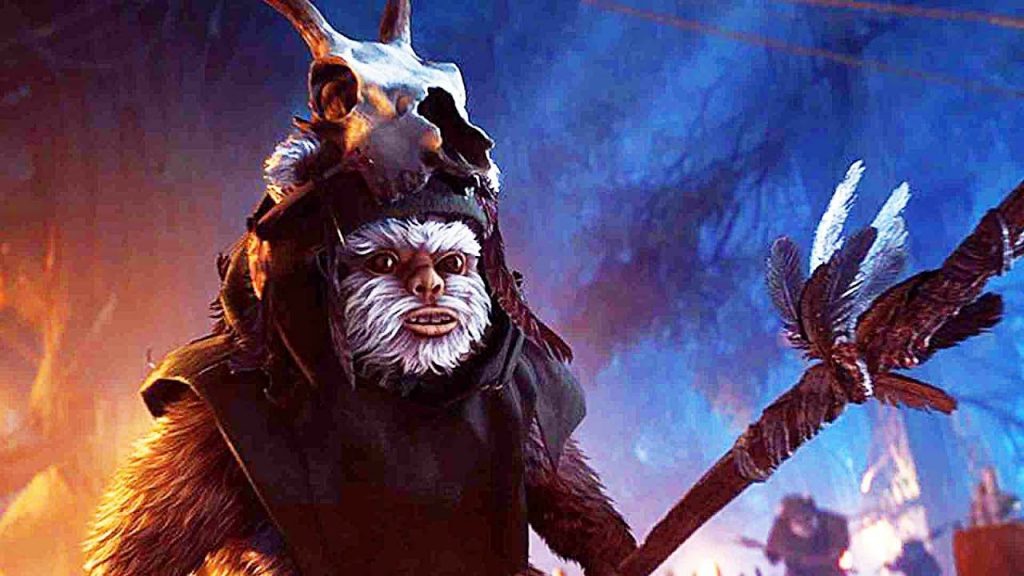 Is Disney+ Getting A Star Wars Ewok Series?

In the past few weeks there have been dozens of different rumors about possible Star Wars shows coming to Disney+ and the latest rumor circulating around the internet is a series based on the Ewoks from Return Of The Jedi.

This new rumor is coming from Movie Hole and while it might seem a interesting idea, I’ve seen all of this before, it was however back in the 1980’s.

Lucasfilm launched many spinoffs involving the Ewoks after the success of “Return Of The Jedi”, including two live action movies including “The Ewok Adventure” and “Battle for Endor”.  There was also a animated series, which aired in 1985 and ran for two seasons.

Apparently the idea of a Ewoks series are just being discussed at Lucasfilm and it wouldn’t be part of the initial launch phase of Star Wars shows, such as the Clone Wars or The Mandalorian.

So hopefully those two movies and animated series will be available on Disney+, but would a new series based on the Ewoks be interesting to you?

Roger has been a Disney fan since he was a kid and this interest has grown over the years. He has visited Disney Parks around the globe and has a vast collection of Disney movies and collectibles. He is the owner of What's On Disney Plus & DisKingdom. Email: Roger@WhatsOnDisneyPlus.com Twitter: Twitter.com/RogPalmerUK Facebook: Facebook.com/rogpalmeruk
View all posts
Tags: disney, ewok, star wars