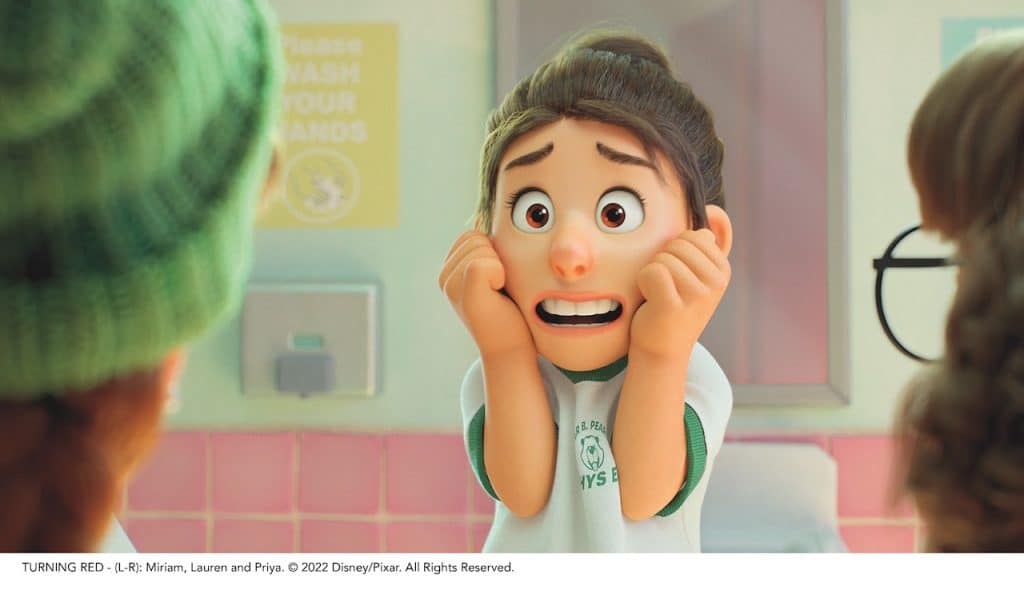 Disney has announced that British music artist Anne-Marie will have a UK cameo in the upcoming release of Disney and Pixar’s “Turning Red”, streaming on Disney+ from the 11th March.

Anne-Marie will voice the character Lauren in the film, a schoolmate of lead character Mei. 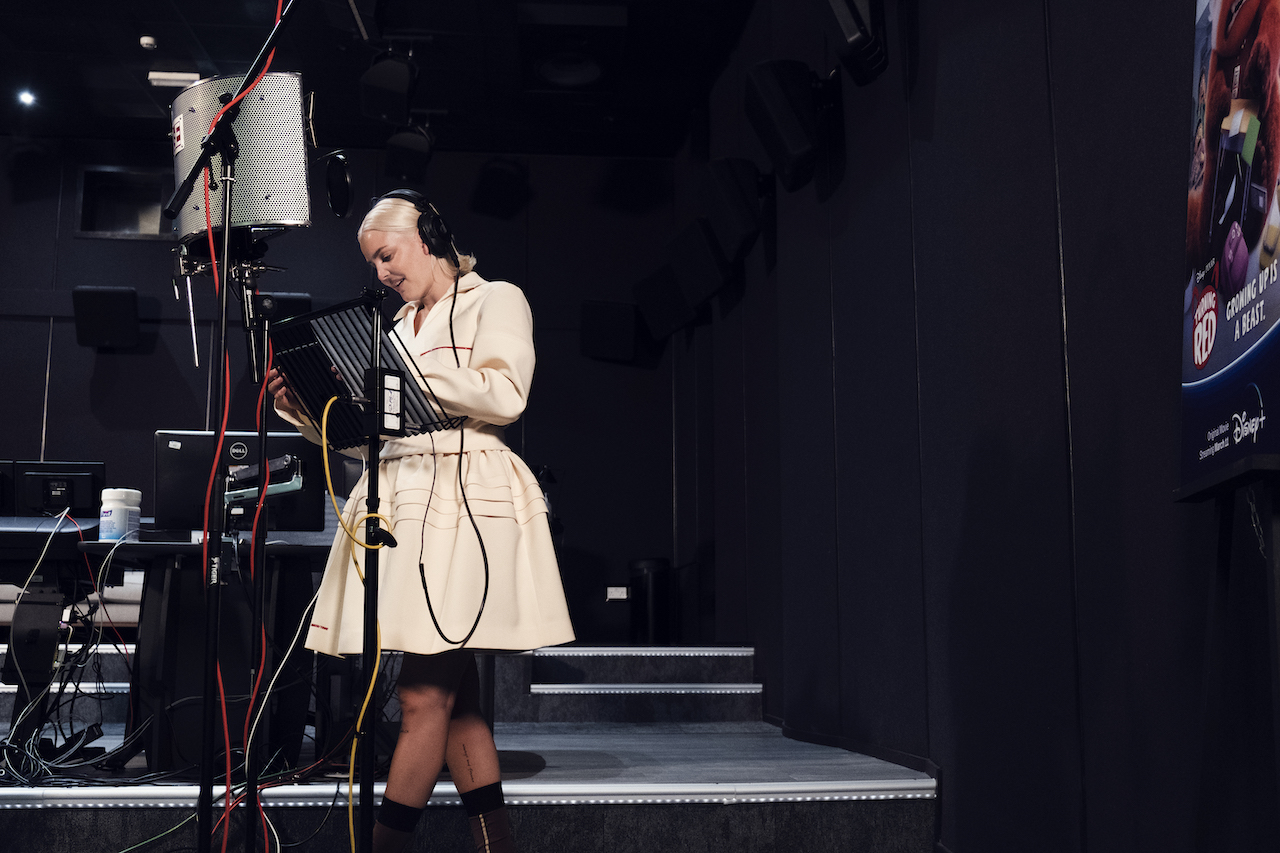 “We are super excited to have Anne-Marie as a UK cameo in ‘Turning Red.’ Anne-Marie really brought this role to life during our filming with a combo of quirky exuberance and humour that was note-perfect for her character, a red-panda superfan”.

Anne-Marie said in the statement:

“I’m a massive fan of Pixar so it was an honour to be invited to have a role in Turning Red. It’s such a special film, I love the 00’s setting, it’s nostalgic and fun and I love the concept of Mei needing to figure out her journey about growing up in this weird world.” 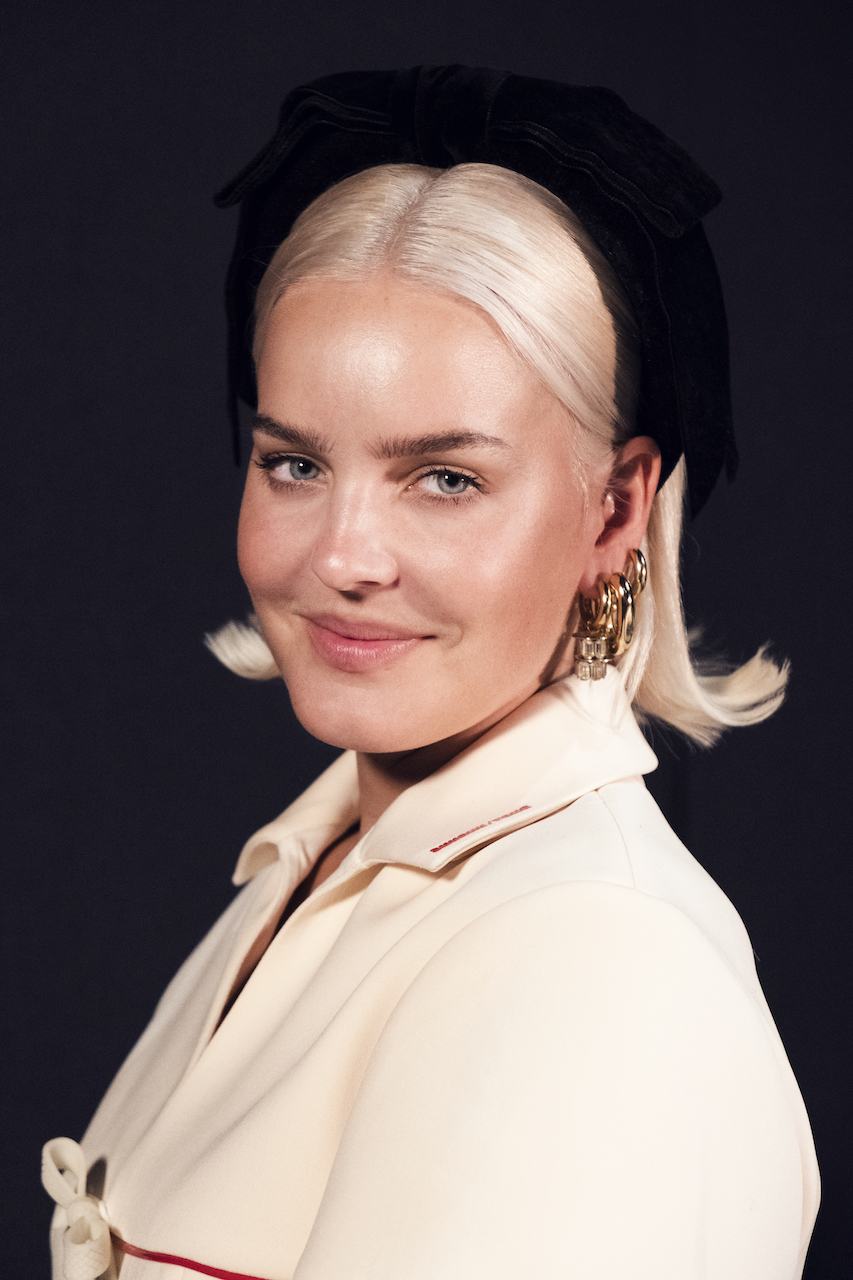 Filmmakers called on GRAMMY-winning singer-songwriters Billie Eilish and FINNEAS to write the fictional band’s [4*Town] songs—three in total, including the song “Nobody Like U” featured in the new trailer. “When we first started talking about Billie Eilish and FINNEAS—back before they’d won a billion GRAMMYS—we could see then how they had their finger on the pulse,” said producer Lindsey Collins. “We were big fans. We met with them and pitched this crazy idea of a boy band, asking if they’d be interested in writing and producing the songs. They were!

Are you looking forward to seeing Anne-Marie in “Turning Red”?