The Adventures of Ichabod and Mr. Toad Retro Review

What's On Disney Plus > Blog > Brands > Disney > The Adventures of Ichabod and Mr. Toad Retro Review 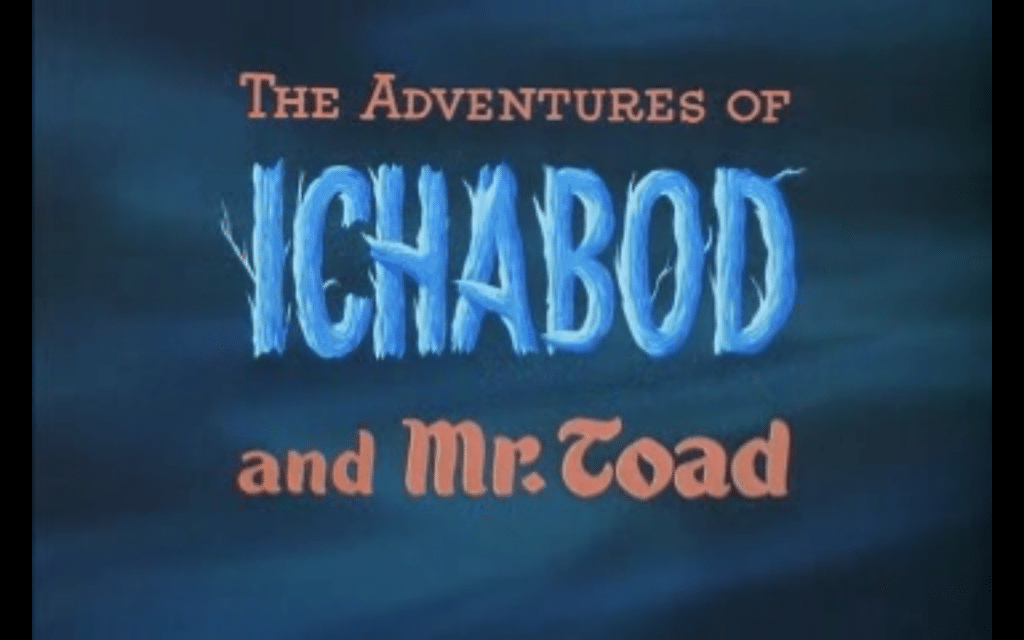 The Adventures of Ichabod and Mr. Toad Retro Review

The Walt Disney Animation Studios wraps up the 1940s with the final package film of the Wartime Era, “The Adventures of Ichabod and Mr. Toad.” The film features two different stories based on famous fairytales. The first half tells the story of Mr. Toad and is based on “The Wind in the Willows,” while the second half focuses on the story of Ichabod Crane in “The Legend of Sleepy Hollow.”

Mr. Toad’s Wild Ride was once one of the cornerstones of Disneyland and it’s really awesome to see the film that inspired the ride. “The Wind in the Willows” wasn’t my favorite fairytale as a kid, but this film does a solid job of sharing the tale while making Mr. Toad a sympathetic figure. Toad’s mania for the newest fad is completely understandable for eccentric types; just look at Elon Musk. Plus, the work of Badger, Rat and Mole to try to save Mr. Toad from himself seems to be very similar to the work of many associates of eccentrics in an attempt to help them stay calm.

While “The Wind in the Willows” may not have been my favorite, I always loved the story of Ichabod Crane. “The Legend of Sleepy Hollow” is in my top 5 favorite stories growing up, and I love how they present Ichabod Crane and the rest of the town of Sleepy Hollow here. The animation of the Headless Horseman was amazing for 1949 and has held up amazingly well overall. I would’ve liked some more speaking roles in the film rather than mostly narration, but that’s a small quibble. 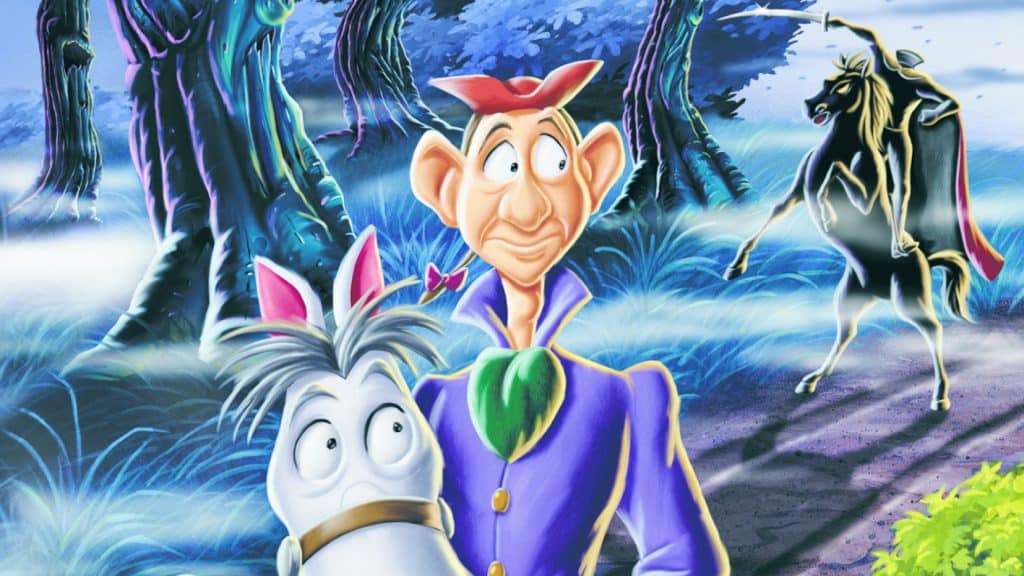 This film wraps up what is known as the Wartime Era in Disney’s history. During this time, an animators strike and World War II led to financial struggles that caused the company to shift away from full length narrative films and transition to package films using cartoon shorts to fill a feature length film. One year after the release of this film, Disney would return to the feature length narrative and launch the Silver Age with “Cinderella.” It was a strong ending to the era of package films. They would revisit package films twice after this with “The Many Adventures of Winnie the Pooh” and “Fantasia 2000,” but this is the a good film. It’s my second favorite of the Wartime Era.

I’ve said this before and I’ll say it again, while I don’t want a full return to package films, I wouldn’t mind it if Disney made one every now and again. They seem to be doing that with the extended version of “Zenimation” on Disney+, where they are putting several shorts that are meant to bring zen to people and splicing them together to make one long show of zen. I hope that leads to more package films down the road.

What did you think of “The Adventures of Ichabod and Mr. Toad?”

Jeremy has been a big Disney fan since he was a kid growing up during the Disney Renaissance. One day he hopes to go to every Disney Park in the world.
View all posts
Tags: disney, retro review, review, The Adventures of Ichabod and Mr. Toad