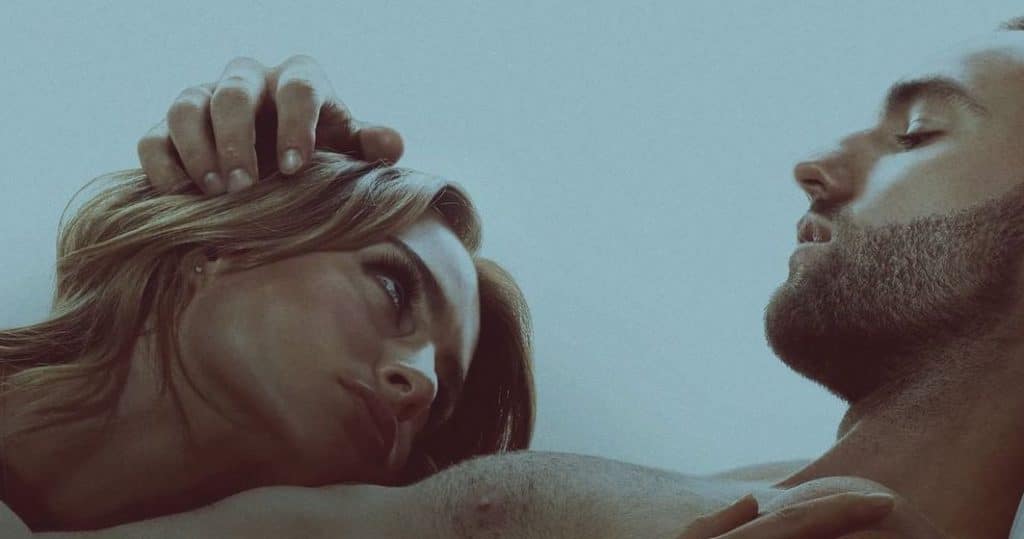 Disney has announced that the upcoming original series “Tell Me Lies”, which is based on Carola Lovering’s novel starring Grace Van Patten and Jackson White, is going to be coming to Disney+ in Canada on September 7th 2022, which is the same day the series is released on Hulu. 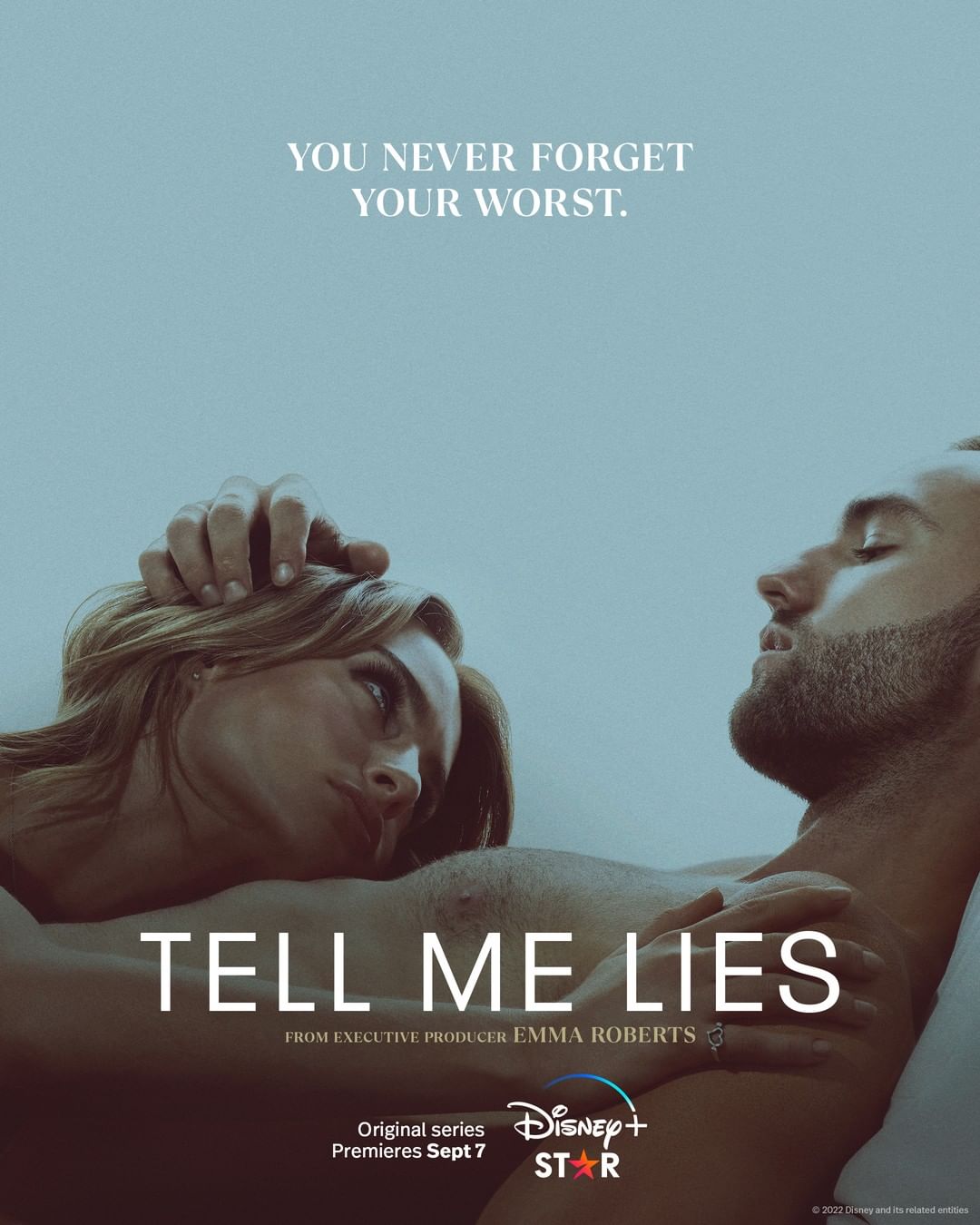 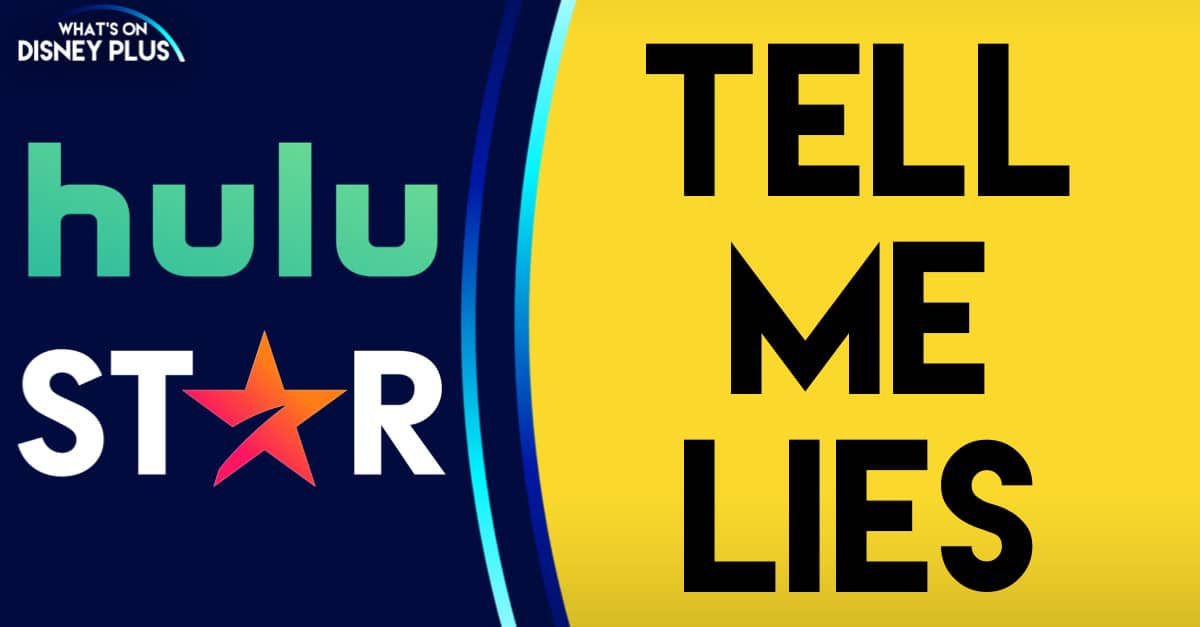 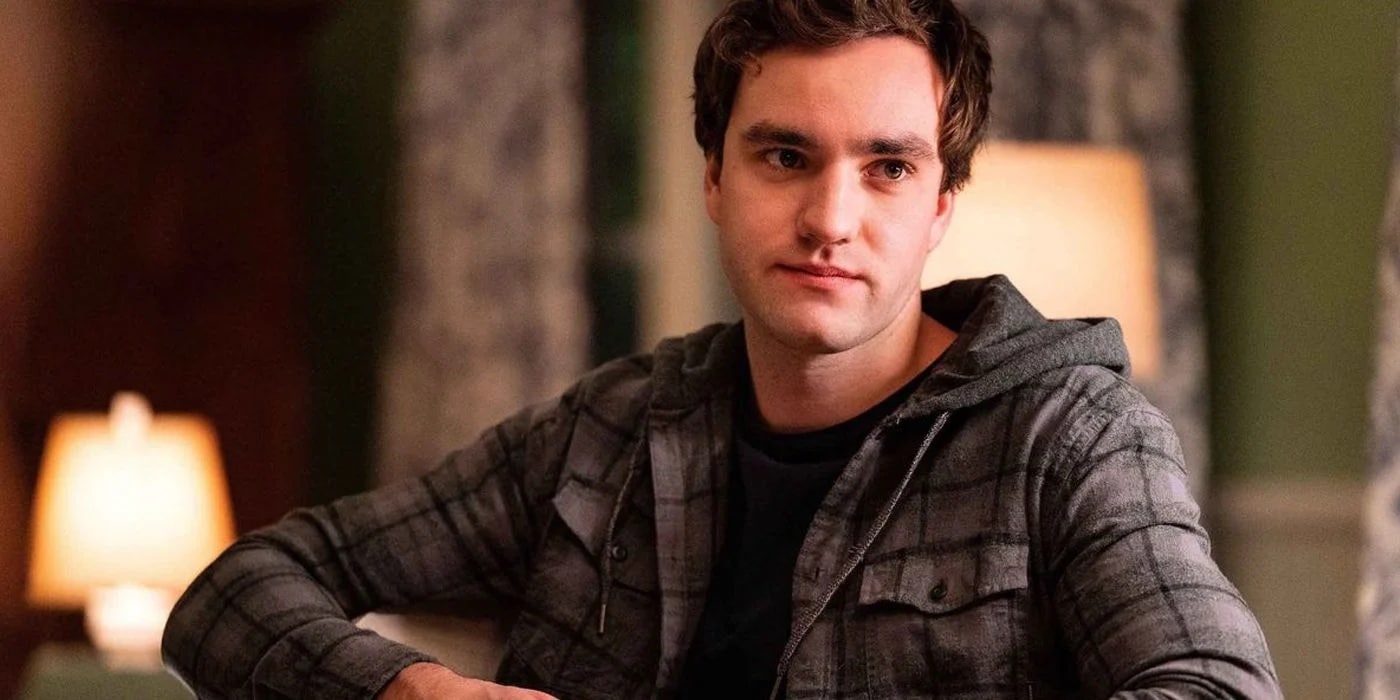 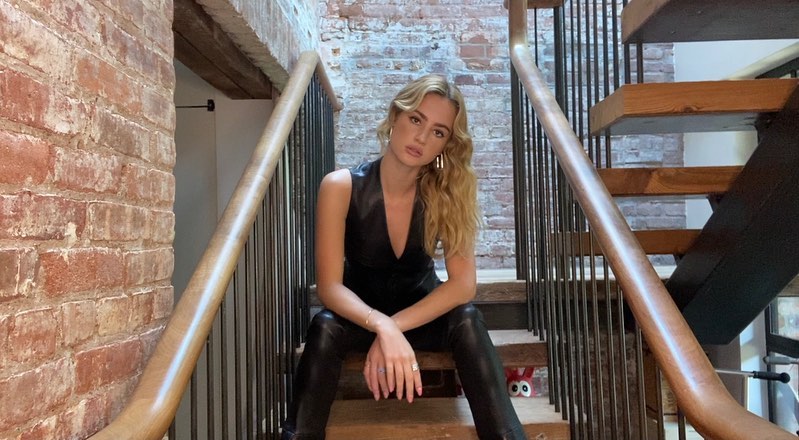