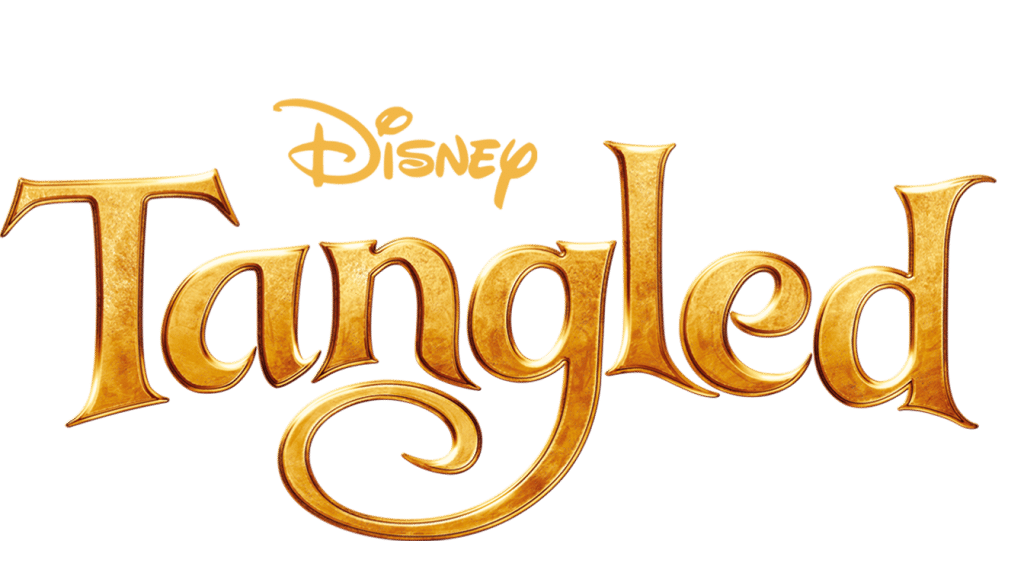 Disney takes on the classic fairytale Rapunzel and rushes deeper into the Revival Era with the fully 3D animated film, “Tangled.” This year marks 10 years since the film was released in theaters and it is by far the most interesting take on the story of Rapunzel I’ve ever seen.

This film came out before I became a father, so I had little interest in seeing a movie that was clearly targeted at young girls; even if they renamed the film and focused on Flynn Rider during advertisements to make it more appealing to boys. In retrospect, I’m glad I took the time to watch this film, but I wish I had watched it sooner in than I did. It’s a genuinely funny film that kept my attention from start to finish.

I loved the takes on Rapunzel, Flynn Rider, Mother Gothel and the Stabbington Brothers, but Maximus the horse was the true star of this movie to me. He was absolutely hilarious in every scene he was in. And, the weird frenemy relationship he developed with Flynn Rider was a wonderful highlight of this film. Very few characters have made such an impact with no dialogue. It’s a testament to the animation crews and the sound department who made him an absolute star. 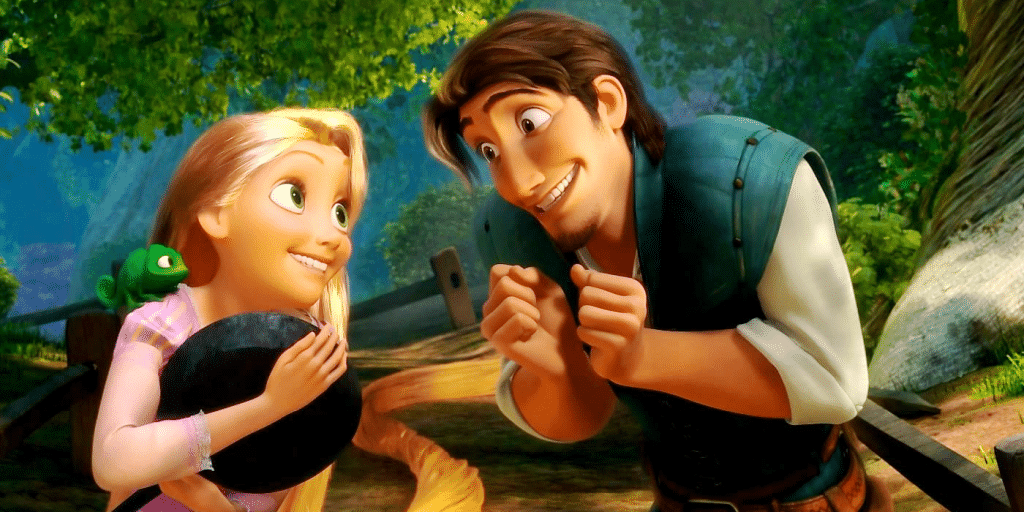 One very unusual aspect of this film in 2020 is the coronavirus pandemic the world experienced. The kingdom in the film is known as Corona. I know the two have absolutely nothing to do with each other, but my mind kept going back to the pandemic and one of the many shortened names people used for it. It wasn’t an unpleasant experience for me. It was just on my mind. If I rewatch this film in a year or two, it won’t cross my mind at all. It’s just a sign of the year, in general.

If I have one complaint, for a musical, the music isn’t very memorable. Alan Menken wrote the music for this film and his work with Disney is legendary. But, the music in this film really feels like he wrote them while on autopilot. They are fine songs that certainly complement the film, but there’s no “Under the Sea,” “Beauty and the Beast” or “A Whole New World” in this film.

This film is well regarded but doesn’t get the love of other films, such as “Frozen.” In my opinion, “Tangled” is a better movie than “Frozen” that I would love to see get the same love years after its release. The story felt remarkably updated for the times. Yes, Flynn is Rapunzel’s love interest, but they don’t just rush to get married like Disney has been known for since it first entered feature length animation. Rapunzel’s use of a frying pan is wonderful and hilarious. Flynn Rider’s journey from lovable rogue to love interest is nothing new, but Zachary Levi plays him with such vigor that it’s impossible not to root for him. But, all in all, I really loved this movie.

What did you think of “Tangled?”

Jeremy has been a big Disney fan since he was a kid growing up during the Disney Renaissance. One day he hopes to go to every Disney Park in the world.
View all posts
Tags: disney, retro review, review, Tangled