One of the most anticipated Marvel Studios films currently in development is “Deadpool 3”, which will see Ryan Reynolds return as the “Merc With A Mouth” and also returning to our screens as Wolverine, will be Hugh Jackman. Since the announcement of Hugh Jackman’s involvement in the film, many fans have wondered how the new […] 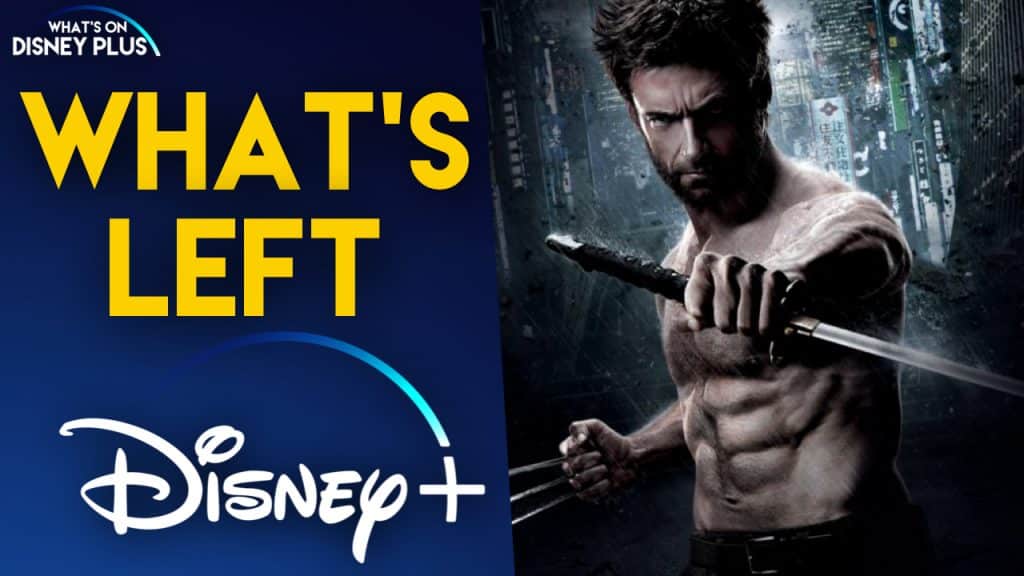 Disney has removed the 20th Century Studios Marvel movie, “The Wolverine” from Disney+ in the United States. The film is still available on Disney+ in other countries. Unfortunately, Disney+ doesn’t advertise these removals in advance like other streaming services like Netflix or Hulu. In Wolverine, Logan travels to Tokyo to meet Yashida, an old acquaintance […]