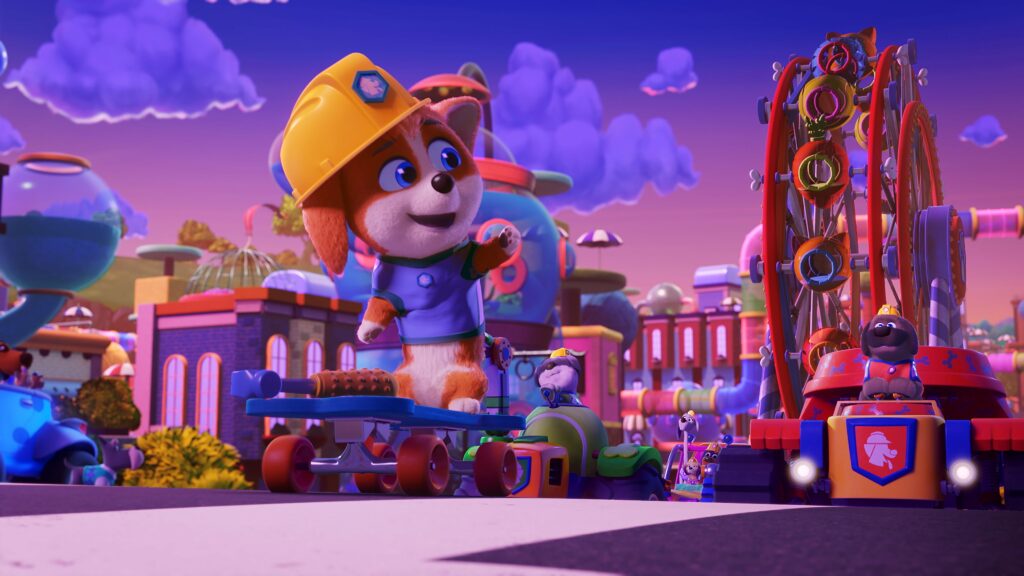 Disney has announced that it has extended an overall deal with Travis Braun, an Emmy Award-nominated writer and producer, which will see him develop and produce both animated and live-action content across linear and streaming platforms for Disney Branded Television. The deal also includes a first look at any of Braun’s projects for other Disney-owned […]