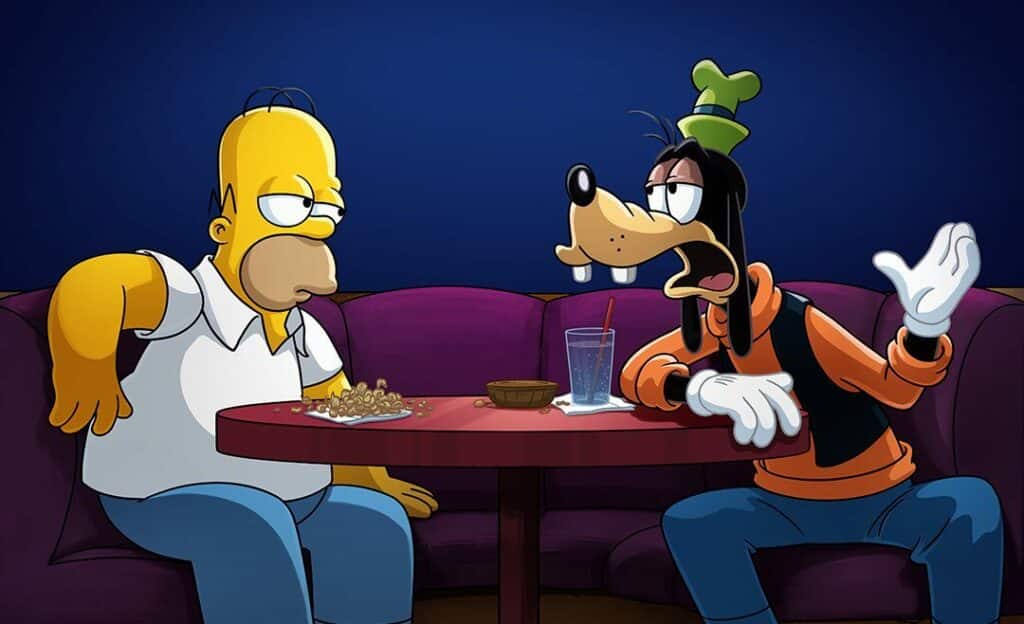 Disney+ celebrates its second birthday with a special short featuring the Simpsons interacting with many of the other stars of Disney+ in “Plusaversary.” Homer is trying to get into the party, but his name is not on the list. But, when Goofy says he doesn’t have a plus-one, Homer says he is Goofy’s plus-one to […]