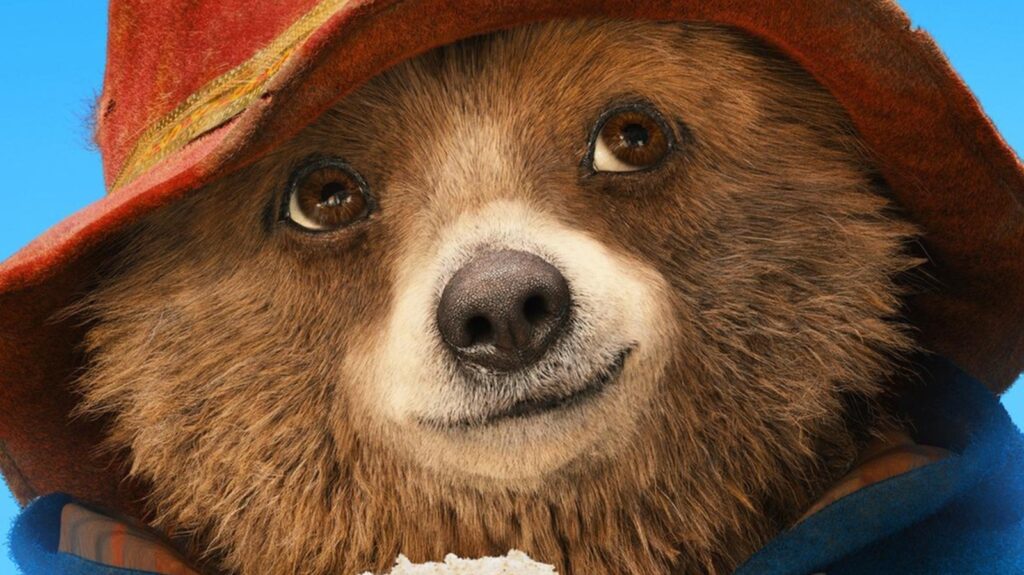 In an unexpected announcement, Disney has revealed that both “Paddington” films will be heading to Disney+ in the United Kingdom and Ireland on Friday 31st December 2021. Paddington Bear is a well-known character in children’s literature, who first appeared on 13th October 1958 in the children’s book “A Bear Called Paddington” and has been featured […]