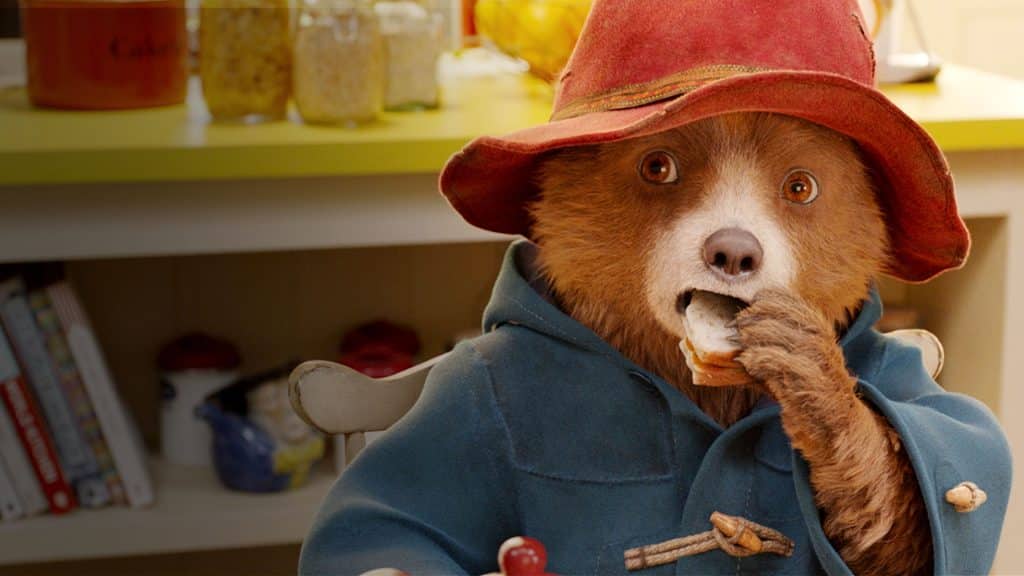 Disney has kicked off the new year with the removal of two classic British films from Disney+ in the United Kingdom and Ireland.  Both the first “Paddington” movie, along with it’s sequel”Paddington 2″.

“Paddington” follows the comic misadventures of a young bear who travels to London in search of a home. Finding himself lost and alone at Paddington Station, he begins to realise that city life is not all he had imagined – until he meets the kindly Brown family who read the label around his neck (“Please look after this bear. Thank you.”) and offer him a temporary haven.

In the second film, while searching for the perfect present for Aunt Lucy’s 100th birthday, Paddington spots a unique pop-up book and embarks upon a series of odd jobs to buy it. But when the book is stolen, it’s up to Paddington and the Browns to unmask the thief.

Both films were added onto Disney+ in the UK and Ireland on New Year’s Eve in 2021 and exactly, one year later they have been removed.   Neither films were created by Disney, as both films were created and distributed by Studio Canal, but Disney had licensed the films, along with many other films and shows for a limited time. One of the reasons Disney has licensed content like “Paddington” is to help the streaming service reach a quota that requires streaming services to have a certain percentage of content created within Europe.

Since these films aren’t owned by Disney, it’s unknown if these movies will return to Disney+. The good news is that the film is avaialble to stream on Netflix and for a limited period on the BBC’s iPlayer.

Roger has been a Disney fan since he was a kid and this interest has grown over the years. He has visited Disney Parks around the globe and has a vast collection of Disney movies and collectibles. He is the owner of What's On Disney Plus & DisKingdom. Email: Roger@WhatsOnDisneyPlus.com Twitter: Twitter.com/RogPalmerUK Facebook: Facebook.com/rogpalmeruk
View all posts
Tags: paddington