The Sanderson sisters are back. The Mighty Ducks head to hockey camp. Disney’s family friendly mummy returns. Plus, new episodes of “Andor” and “She-Hulk.” Let’s take a look at what to watch on Disney+ this weekend. HOCUS POCUS 2 Three young women accidentally bring the Sanderson Sisters back to modern day Salem and must figure […] 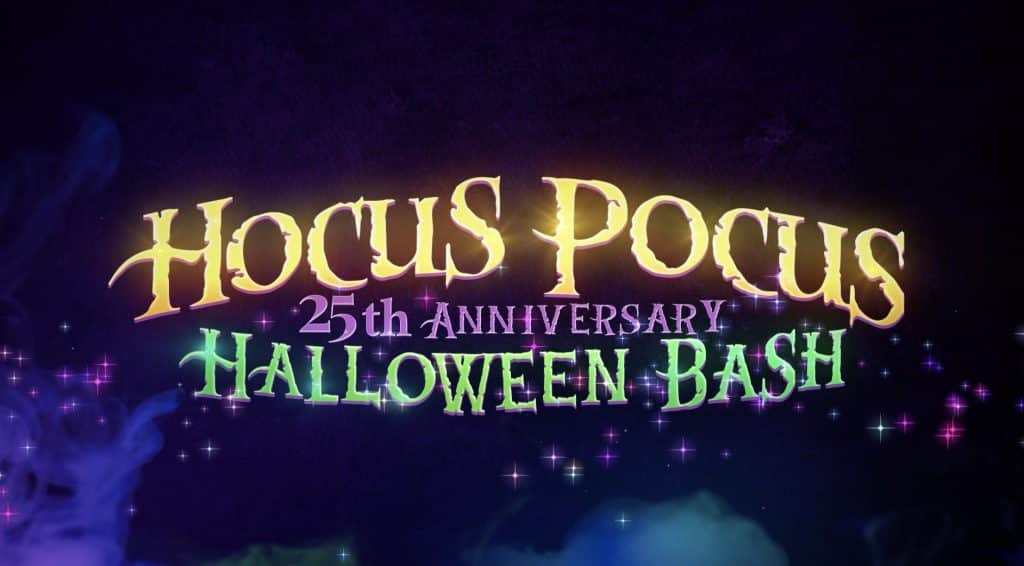 Disney has announced that it will be releasing the “Hocus Pocus 25th Anniversary Halloween Bash” special on Disney+ in the United States on Friday 30th September 2022, just in time for the Halloween season. The 90-minute special, filmed at the iconic Hollywood Forever Cemetery, celebrates the movie’s status as a Halloween staple.  It was originally […]