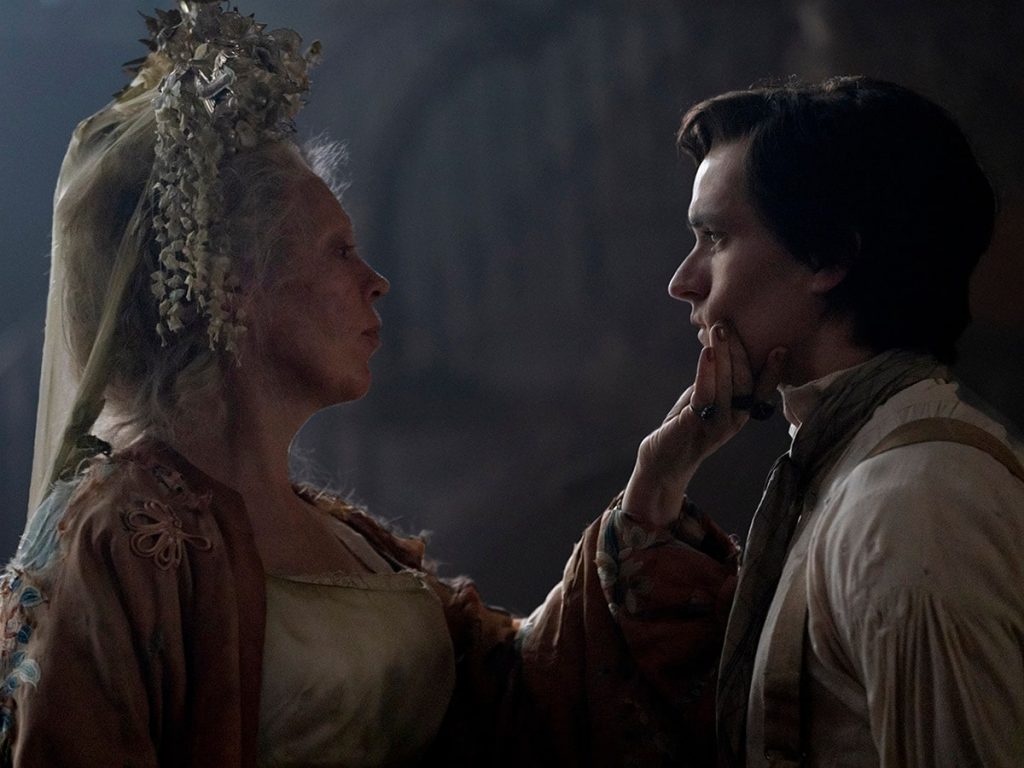 Disney’s FX and BBC have released some new photos from the upcoming limited series “Great Expectations”, which is Steven Knight’s adaptation of Charles Dickens’ Classic. These new images give fans an early sense of the grandeur and lavish production with an advance, first look images of Olivia Colman starring as “Miss Havisham” alongside Fionn Whitehead […]