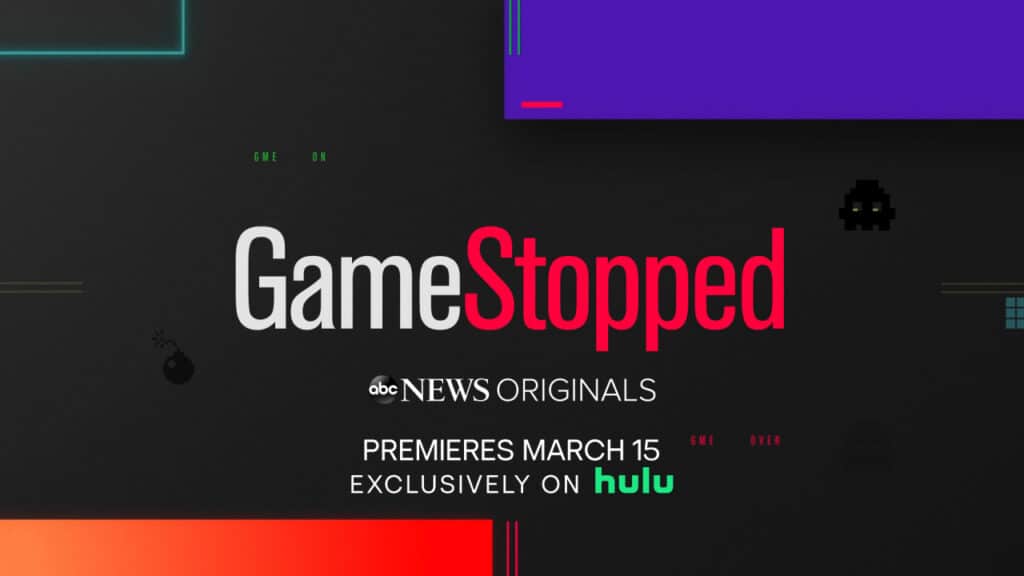 Disney’s ABC News has announced a brand new documentary called “GameStopped” will be coming to Hulu in the United States on March 15th. This ABC News Original presents an in-depth look at the jaw-dropping twists and turns in the stunning chain of events now synonymous with the name GameStop. From the team behind the Edward […]