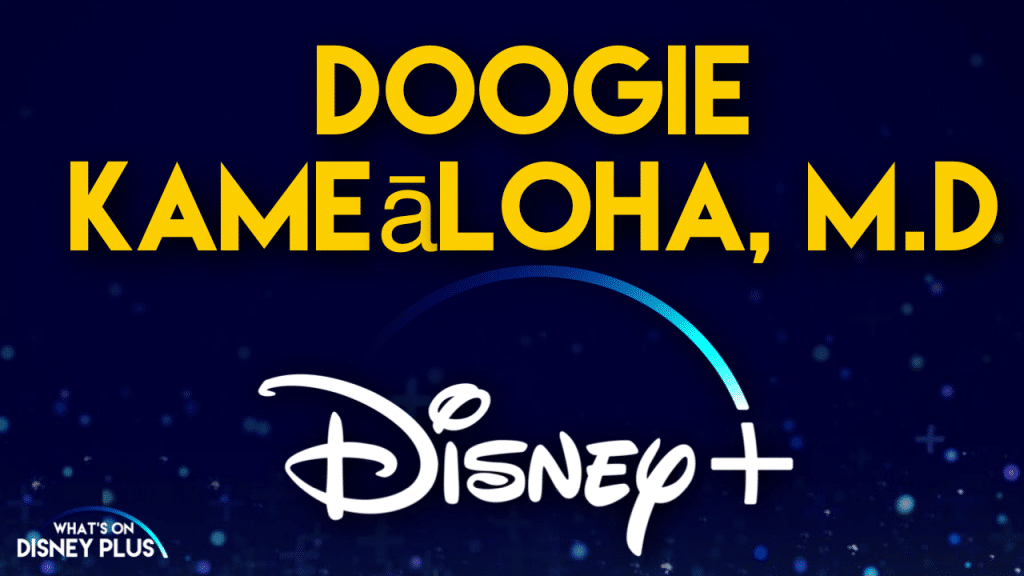 New casting details have been revealed for the upcoming Disney+ series Doogie Kameāloha, M.D.  Deadline has reported that Emma Meisel (American Horror Story: 1984) and Matt Sato (Nickelodeon’s “Side Hustle”) have joined this show. This new upcoming Disney+ series is currently filming in Hawaii and in this 10-episode comedy, it follows Lahela “Doogie” Kameāloha, a […] 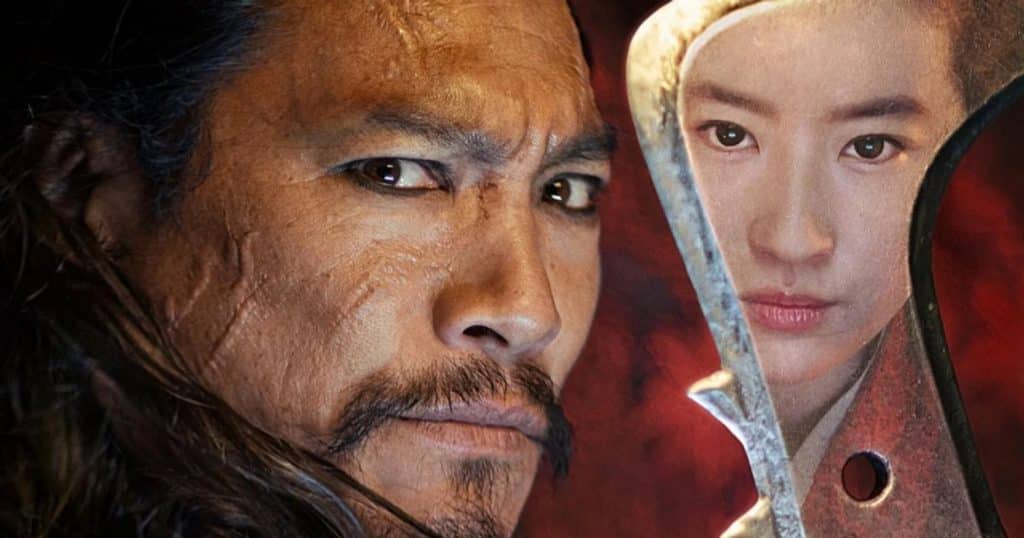 New casting details have been revealed about the upcoming Disney+ comedy series “Doogie Kameāloha, M.D.”  Which is set in modern-day Hawaii, the 10-episode comedy follows Lahela “Doogie” Kameāloha, a mixed race 16-year-old girl, juggling a budding medical career and life as a teenager. Guiding Lahela (and also complicating things) is her family, including her spit-fire […]