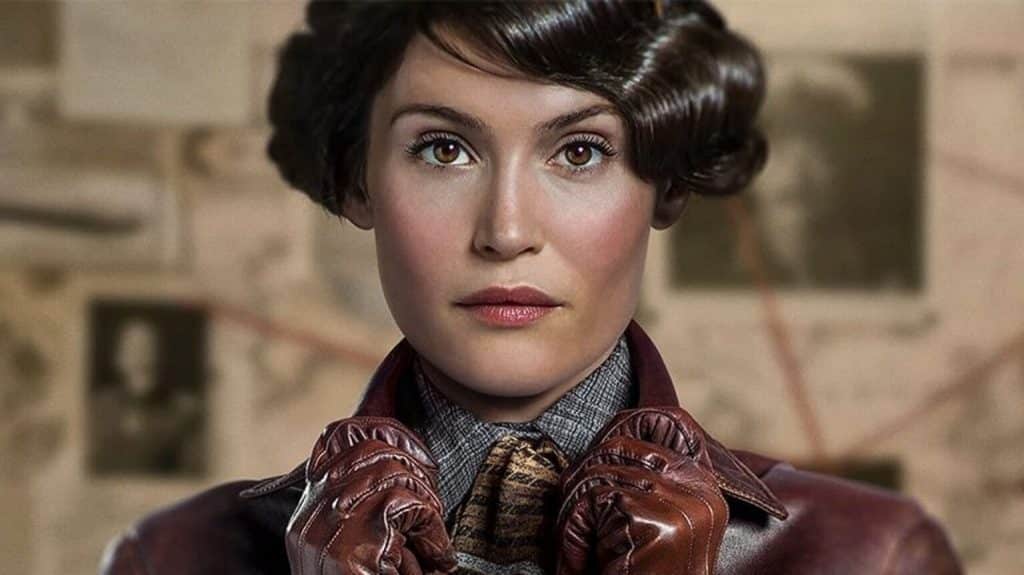 New casting details have been revealed for an upcoming British Star Original series for Disney+ called “Culprits”, which is a darkly funny, whip-smart series about the aftermath of a heist. The crew have gone their separate ways, but someone is coming after them one by one. Deadline is reporting that Gemma Arterton has joined the […]