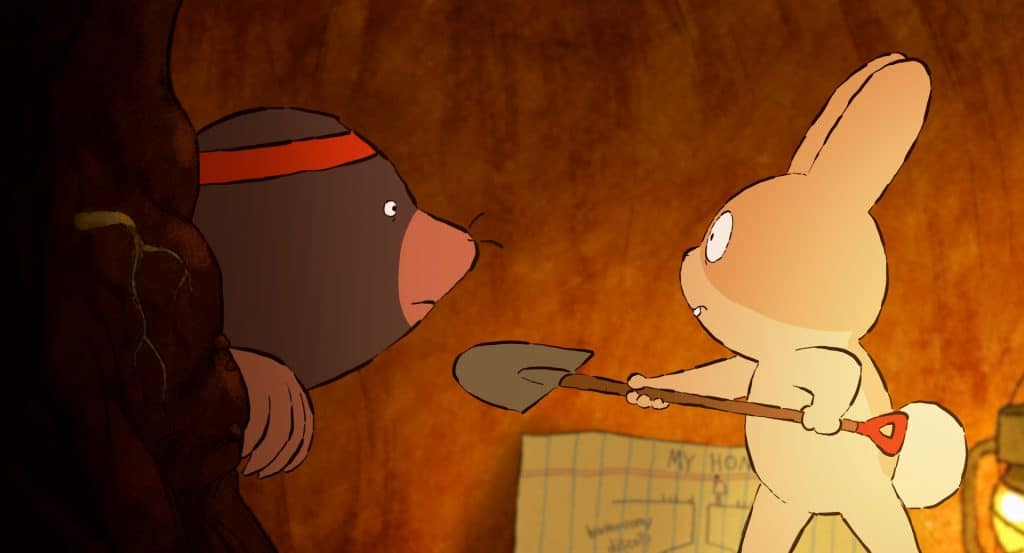 Earlier this month, Disney announced that the next Pixar SparkShort called “Burrow” would be released in front of “Soul” when it arrived in theatres in November. However, after news that “Soul” is coming to Disney+ on Christmas Day instead of going to cinemas, it’s now been confirmed on Instagram by Pixar SparkShorts producer “David Lally” […]