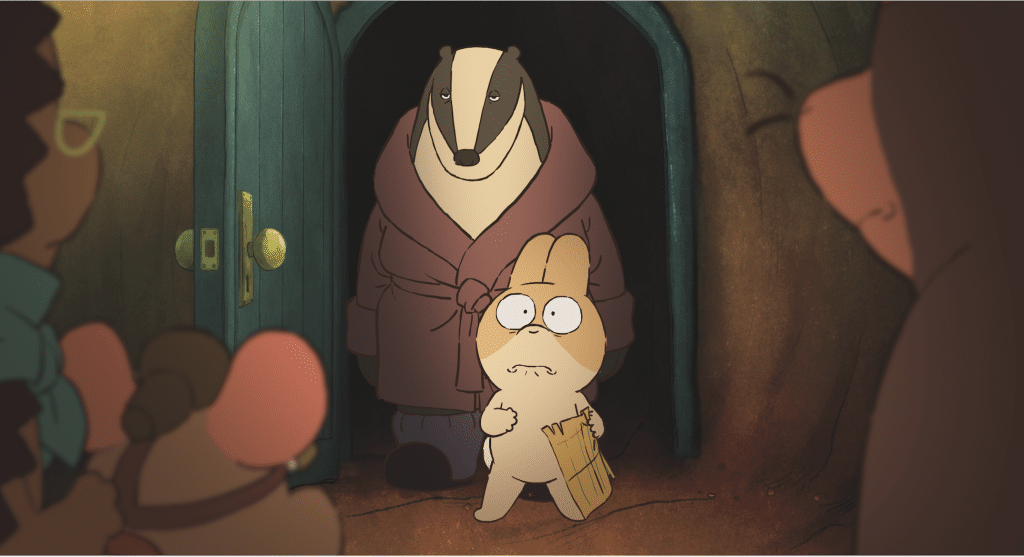 Disney has released a new video featuring the director of the Pixar Sparkshort “Burrow”, Madeline Sharafian, where she answers questions from Pixar fans and digs a little deeper into the inspiration behind the short.

In “Burrow”, a young rabbit embarks on a journey to dig the burrow of her dreams, despite not having a clue what she’s doing. Rather than reveal to her neighbors her imperfections, she digs herself deeper and deeper into trouble. After hitting (bed)rock bottom, she learns there is no shame in asking for help.

“Burrow” is available now on Disney+

Roger has been a Disney fan since he was a kid and this interest has grown over the years. He has visited Disney Parks around the globe and has a vast collection of Disney movies and collectibles. He is the owner of What's On Disney Plus & DisKingdom. Email: Roger@WhatsOnDisneyPlus.com Twitter: Twitter.com/RogPalmerUK Facebook: Facebook.com/rogpalmeruk
View all posts
Tags: burrow, pixar 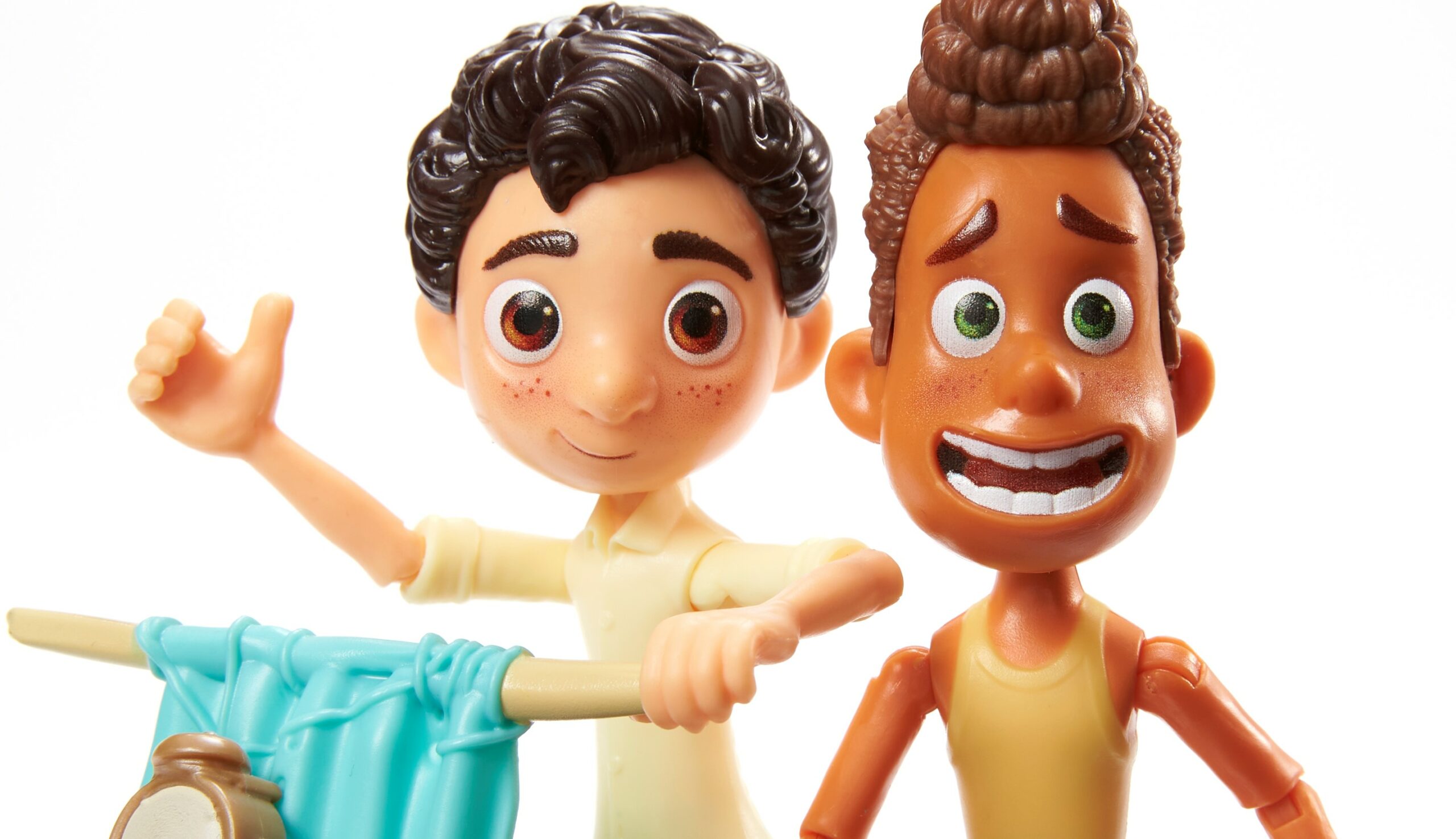