What’s Coming To Disney+ In August
FOLLOW US
What's On Disney Plus > avatar: the way of water

This December, Disney’s 20th Century Studios is releasing “Avatar: The Way of Water”, which is the first sequel to one of the biggest movies ever. The film’s director, James Cameron, has already filmed another sequel, and there are already plans for a fourth and fifth film to come later this decade. Both of which will […] 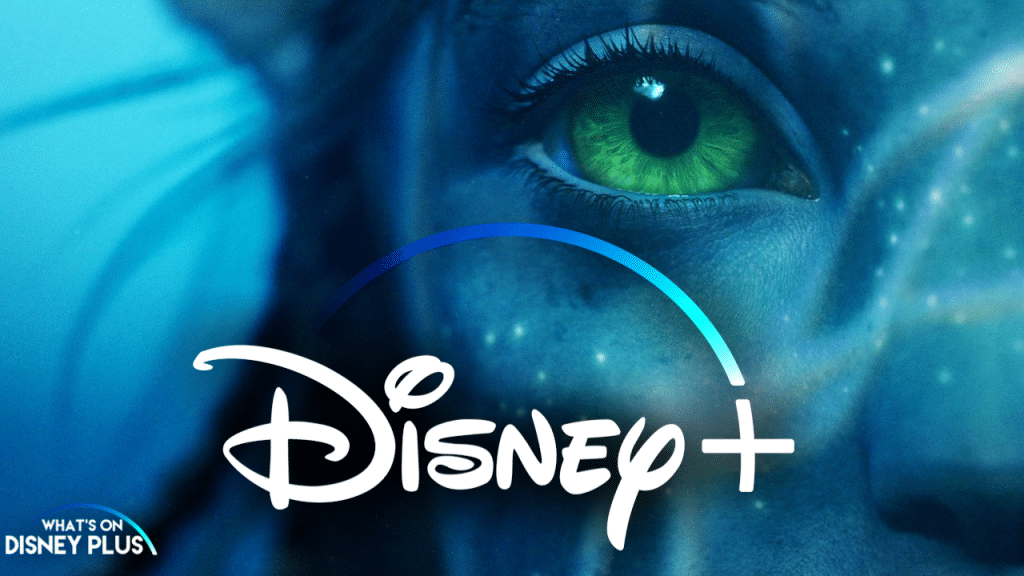 After a 13 year break, 20th Century Studios is taking us back to the world of Pandora with “Avatar: The Way Of Water”, the first of four sequels heading to our screens over the next eight years. Set more than a decade after the events of the first film, “Avatar: The Way of Water” begins […]