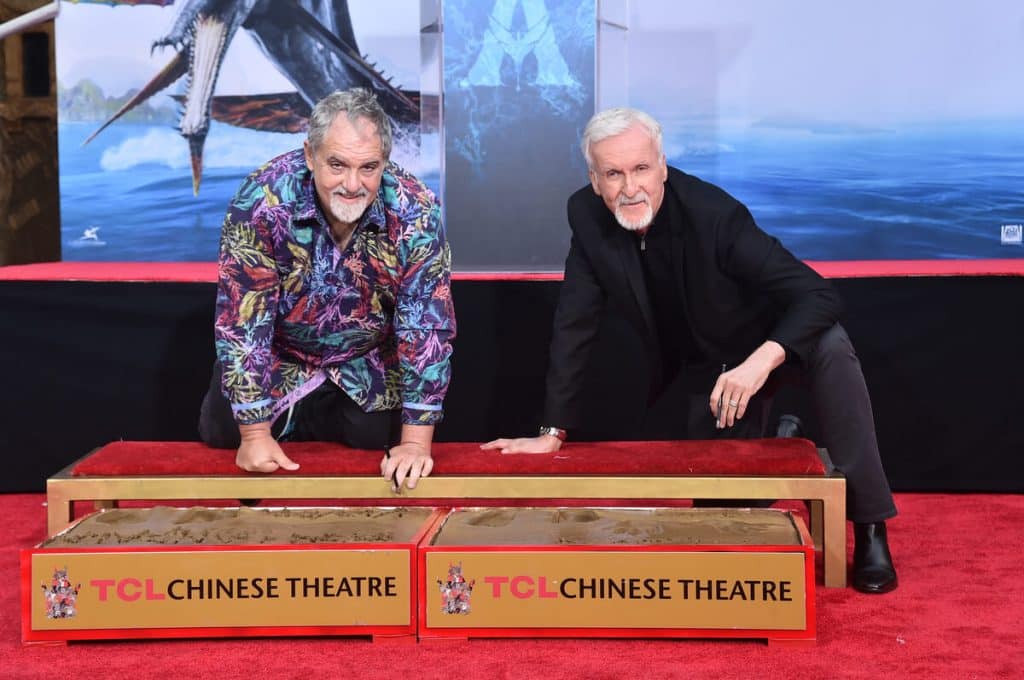 Earlier this week, “Avatar: The Way of Water” filmmakers James Cameron and Jon Landau were honoured with a Handprints and Footprints Ceremony at the TCL Chinese Theatre IMAX in Hollywood. Among the attendees at the ceremony, in which Cameron and Landau put their handprints and footprints in cement in the legendary movie palace’s forecourt, were ”Avatar: The Way of Water” cast members Sigourney Weaver and Stephen Lang.

This honour comes on the heels of their nomination today by the Producers Guild of America (PGA) for producing “Avatar: The Way of Water,” the most successful worldwide release of 2022 and the seventh highest-grossing film of all time worldwide. In addition, the film has been nominated for six Critics Choice awards, including Best Picture and Best Director, and two Golden Globe® awards, for Best Picture and Best Director, and has been selected as one of the year’s top films by the AFI and National Board of Review. 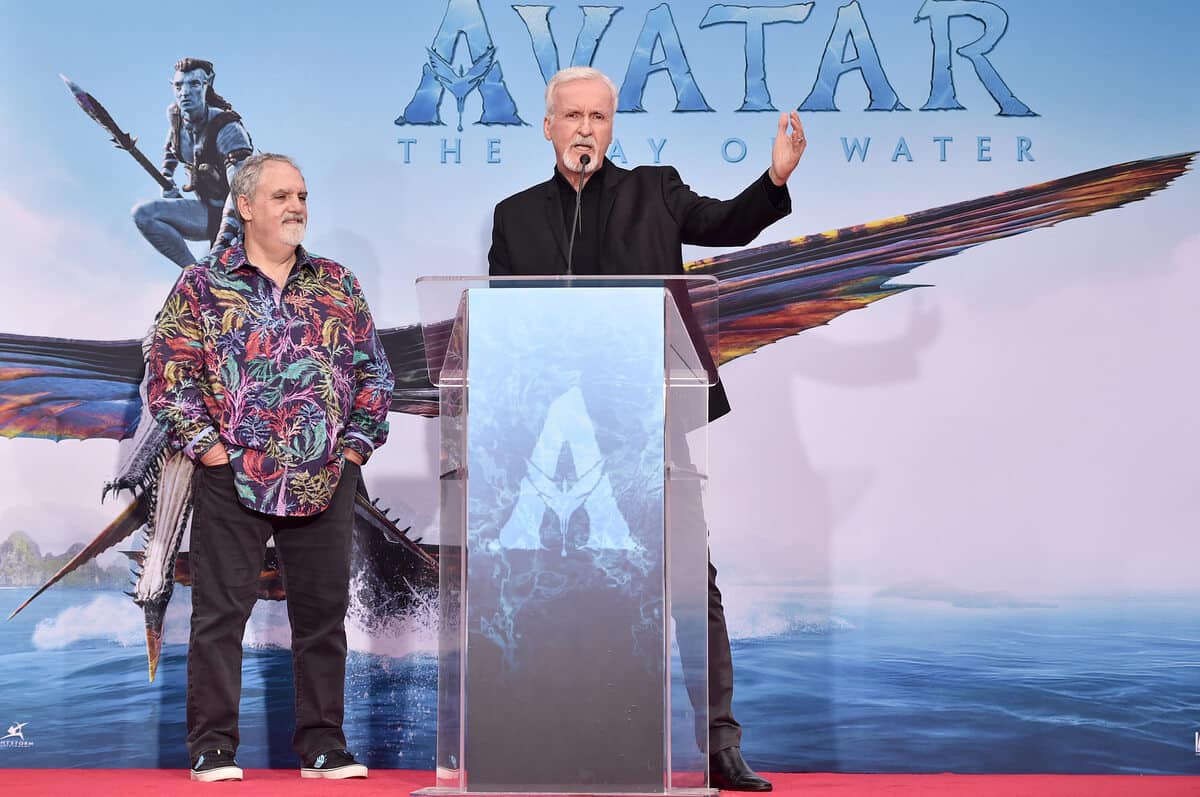 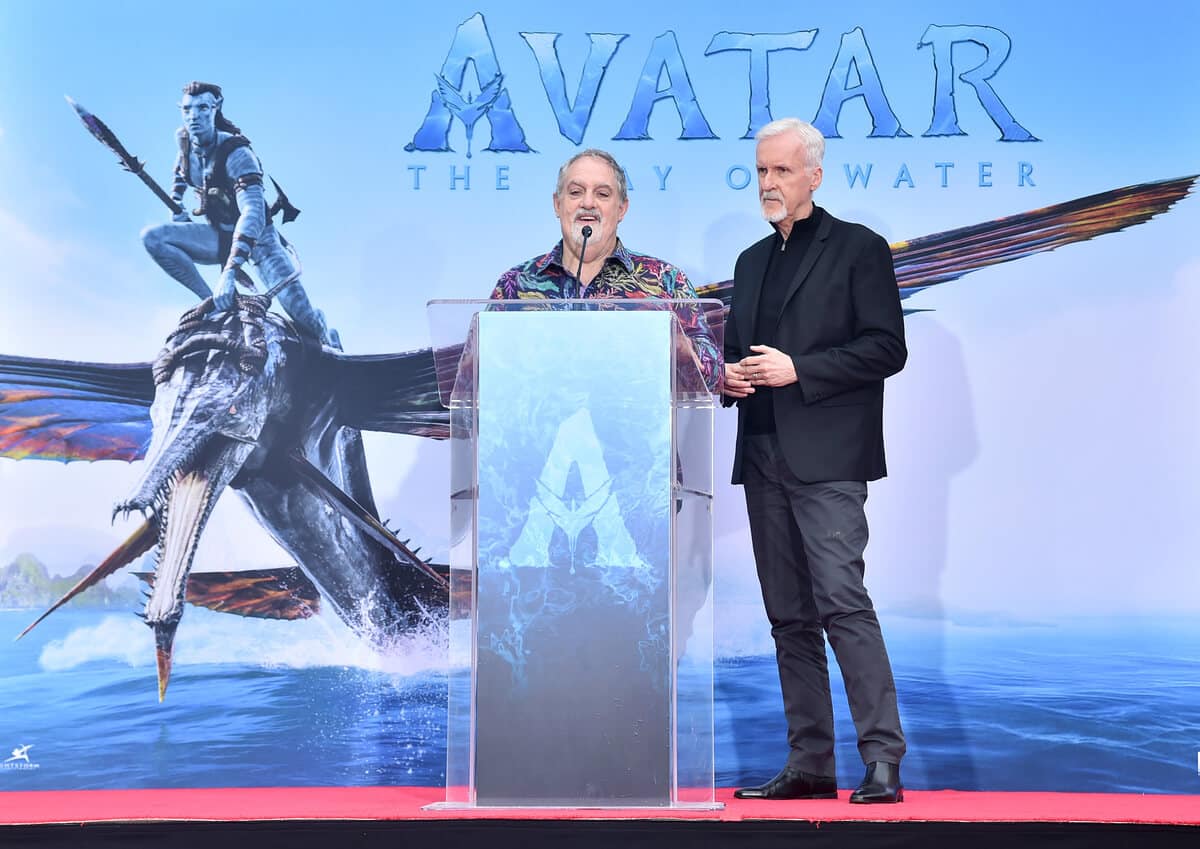 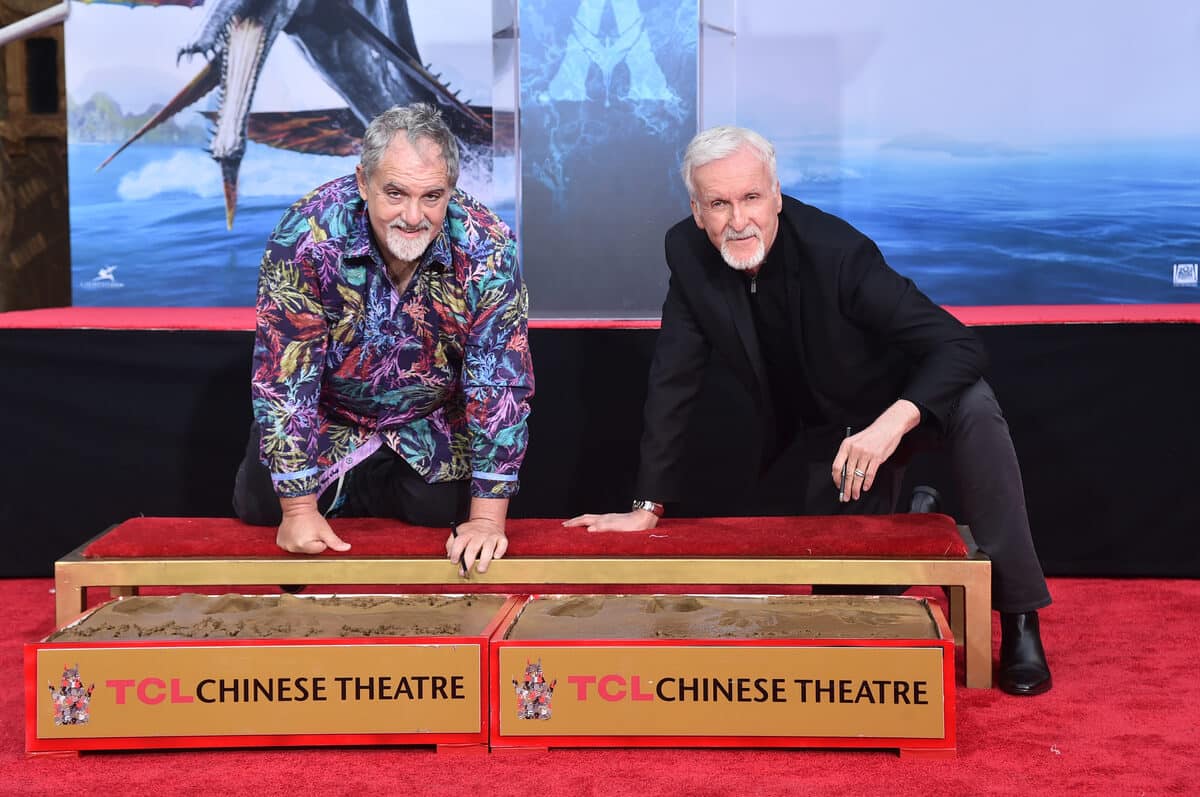 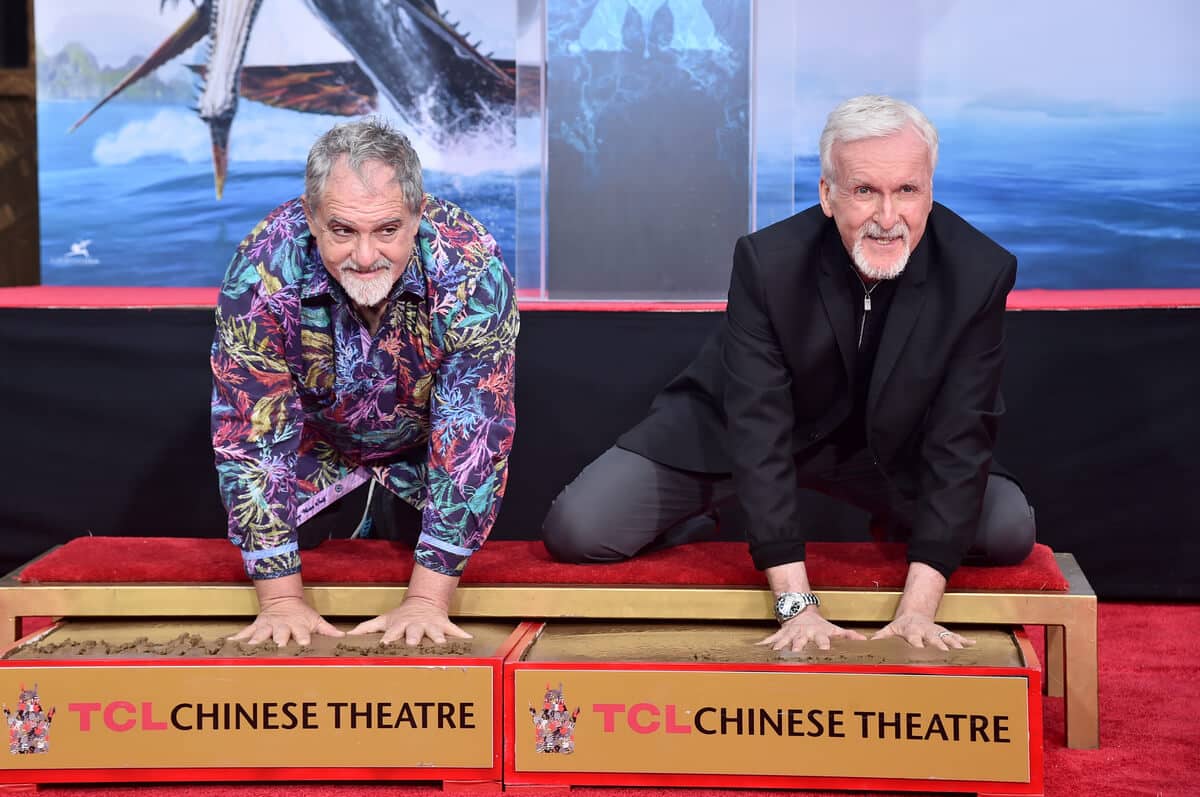 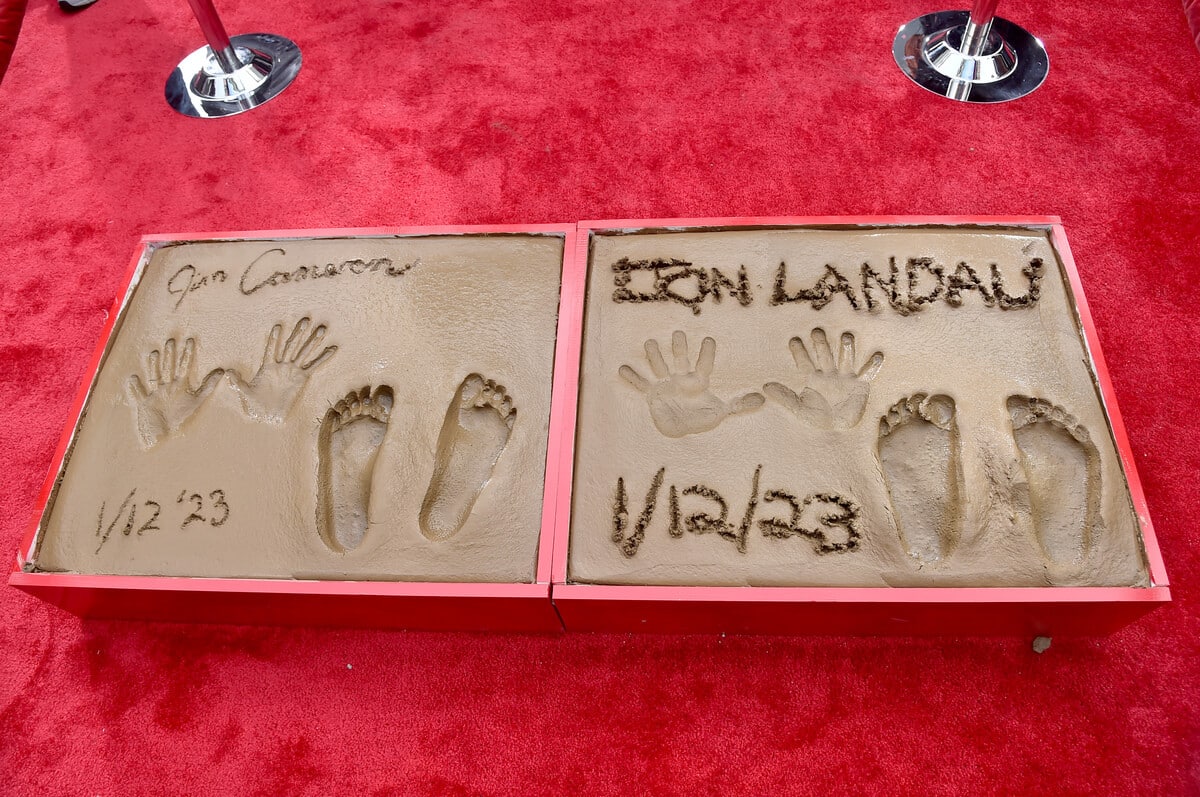 “Avatar: The Way of Water” is currently available in cinemas now.