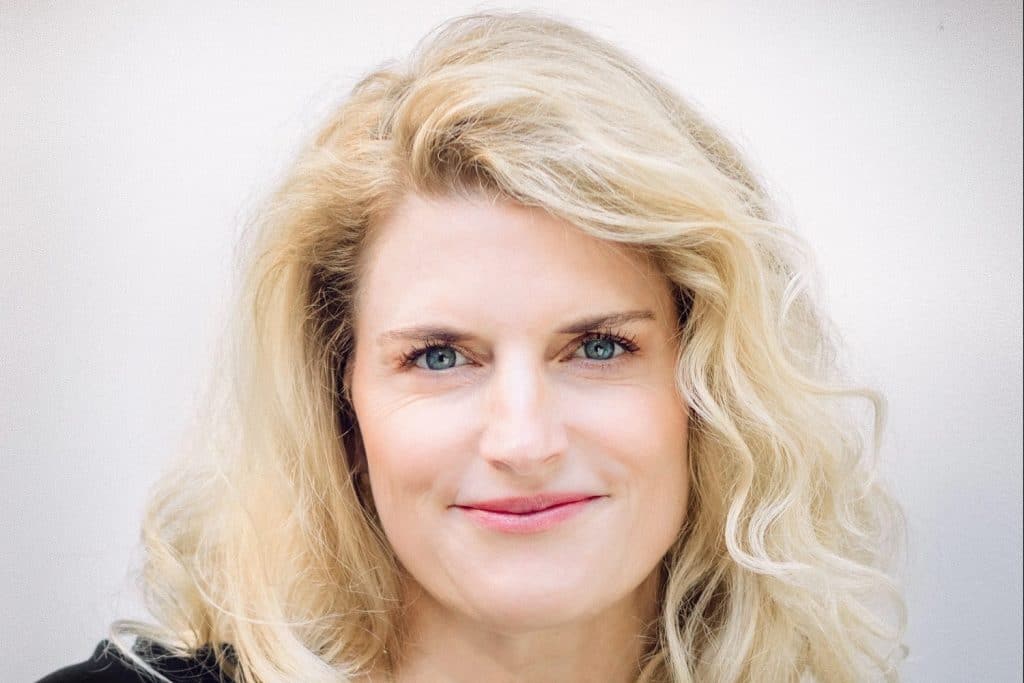 20th Television is currently developing a new drama series with A+E Studios called “Avalon”, which is based on Michael Connelly’s short story that takes place in the city of Avalon on Catalina Island, where L.A. Sheriff’s Department Detective Nicole “Nic” Searcy heads up a small office. Catalina has a local population that serves more than […]

David E. Kelley is developing a brand new series called “Avalon” with 20th Television and A+E Networks. ABC has issued a straight-to-series order, so we should expect the series to be released on ABC and Hulu in the United States and as a Star Original on Disney+ international. He has previously worked with Disney on […]