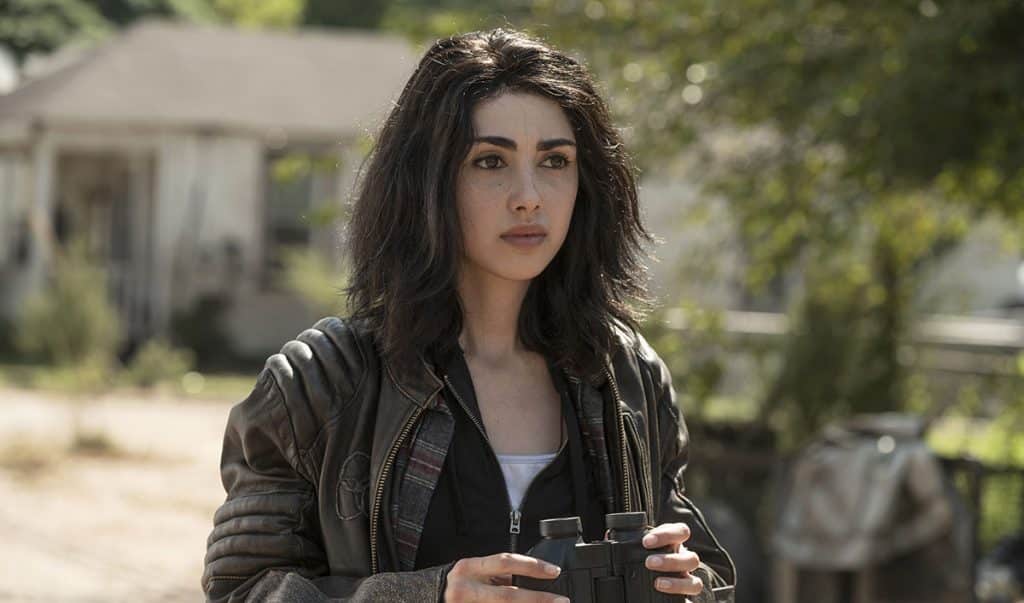 The new series is going to star Neve Campbell, Steven Pasquale, and Roslyn Ruff has joined the series.

Deadline has revealed that Alexa Mansour has joined the upcoming series.  She has previously starred in “The Walking Dead: World Beyond”.

Mansour will play Deputy Carolyn Chavez. Her good cheer, optimism, and sense of humor is thoroughly unbridled. Carolyn loves her job, loves her boss, loves everything about living on the Island. She has her own compass, one she acquired after being forced to fend for herself at a young age. 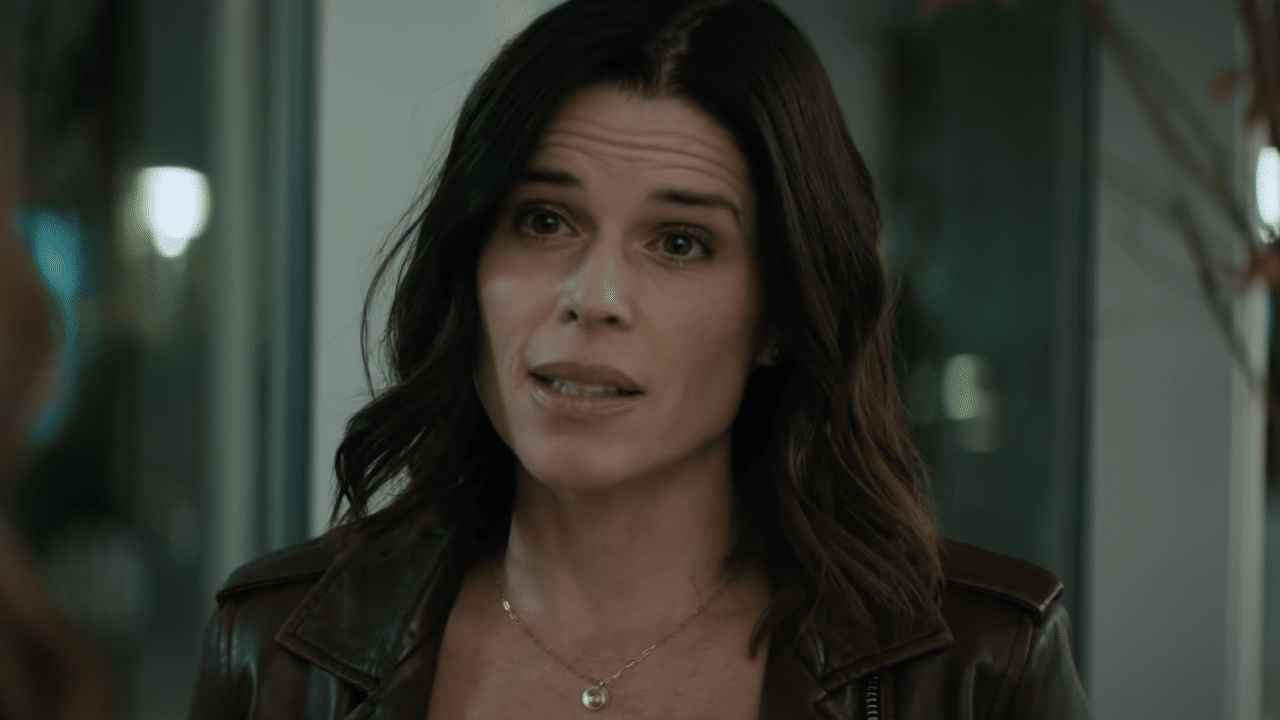 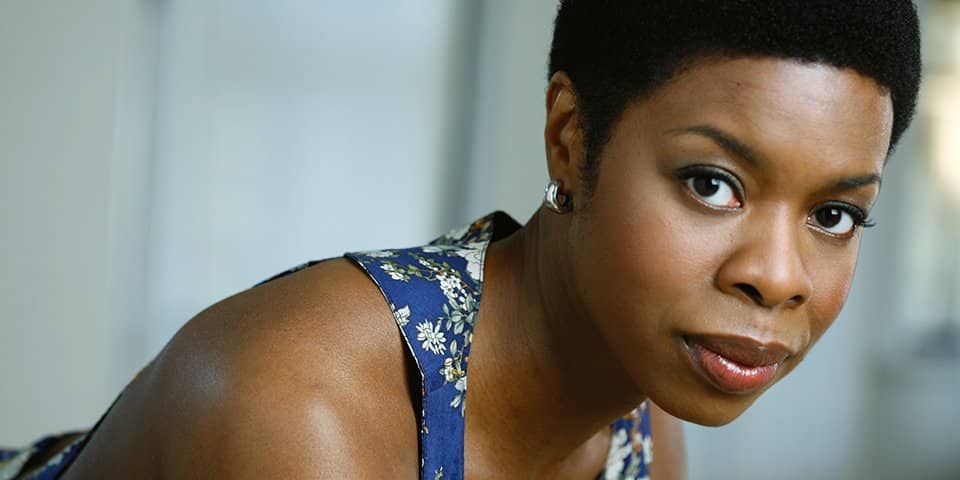