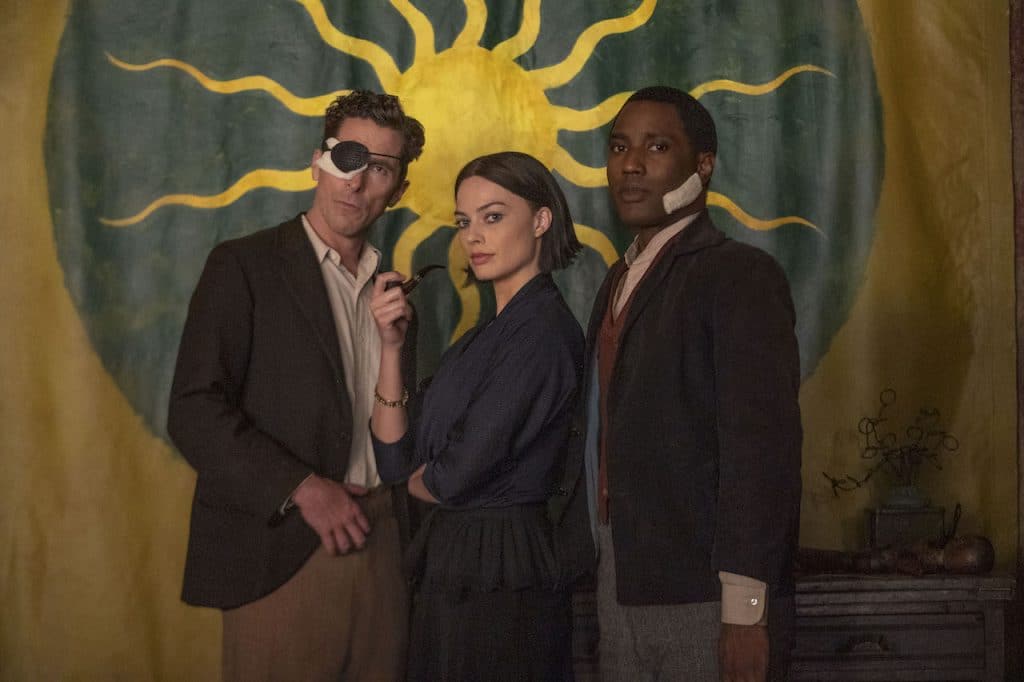 During Disney’s CinemaCon presentation, a brand new 20th Century Studios film called “Amsterdam” was announced. CinemaCon attendees were treated to a sizzle reel of footage from the film, which is an original romantic crime epic about three close friends who find themselves at the center of one of the most shocking secret plots in American […]