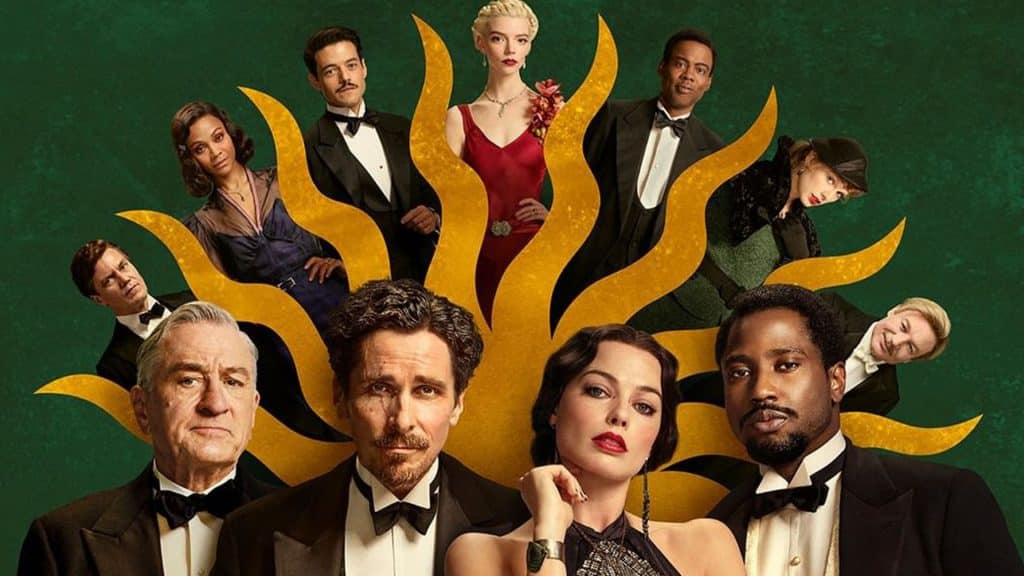 Disney has announced that the 20th Century Studios film, “Amsterdam”, is coming to Disney+ in Australia and New Zealand on Wednesday, 7th December 2022, which is the same day as when the film is released on Disney+ in Canada and the UK. 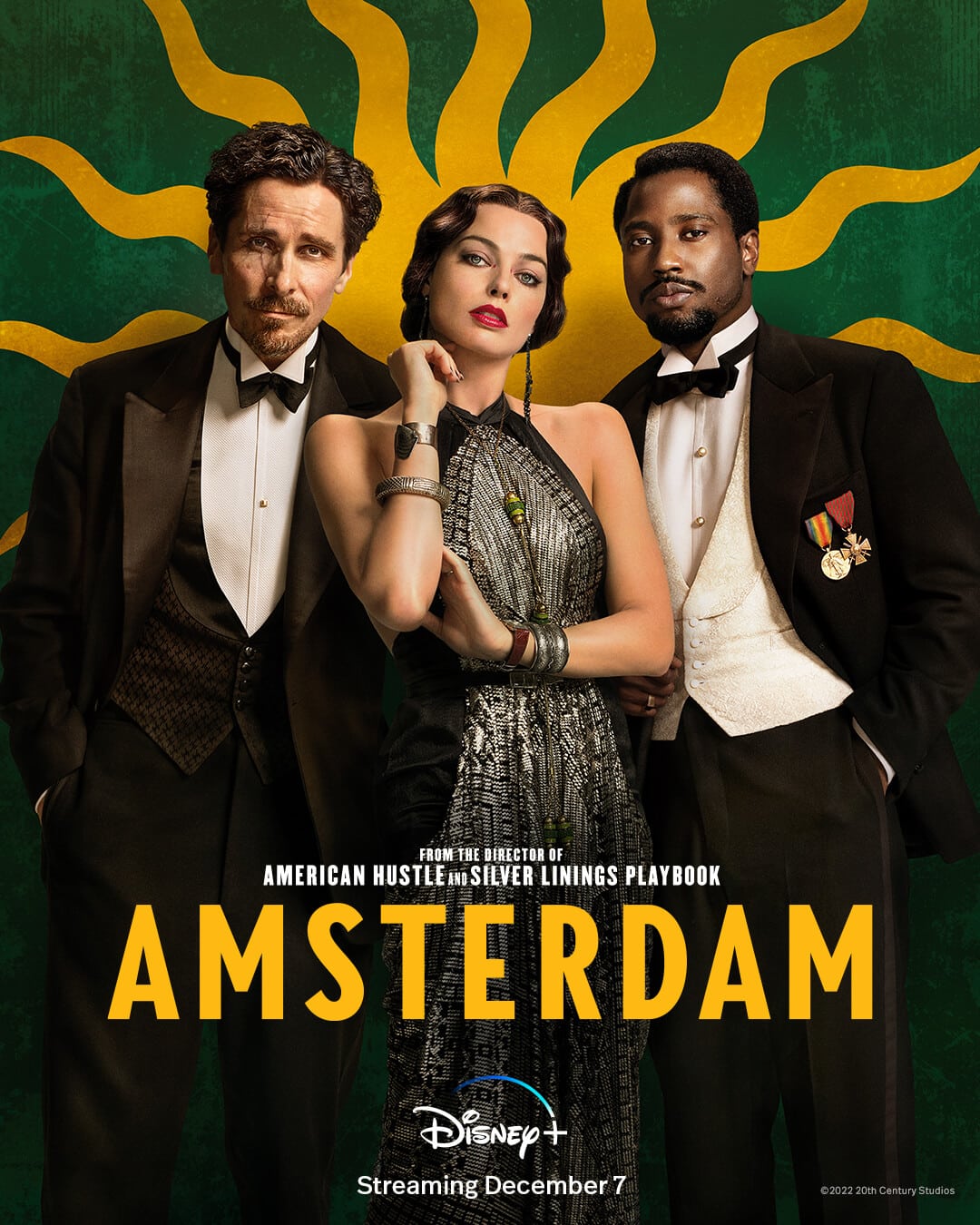 Disney has previously advertised that the film would arrive on Disney+ in Australia and New Zealand on Wednesday, 23rd November 2022, but it was then delayed. 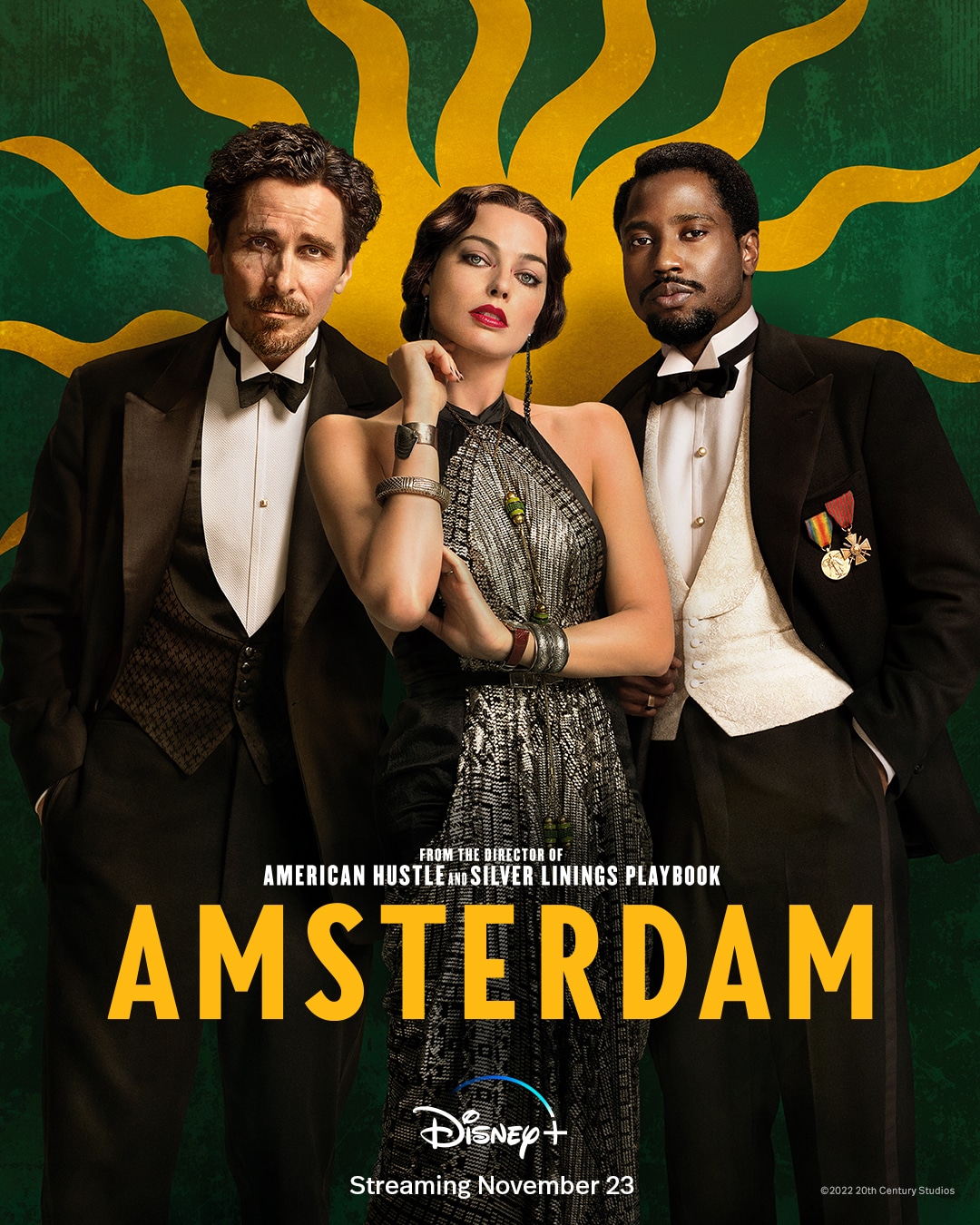