Late last year, Disney+ added a brand-new ad-supported tier in the United States, which is called “Disney+ Basic” and is priced at $7.99 a month.  And around the same time, Netflix also launched a low-cost ad-supported tier, to match other streaming services like Paramount+ and HBO Max.

There are a few limitations of the ad-supported tier, when compared to the ad-free tier, Disney+ Premium, including the inability to download content directly onto a device and some features, like Groupwatch, also aren’t available.   There is, however, an issue with the ad-supported tier not being supported on some Roku and Windows devices.

Following the release of the Netflix ad-supported tier, it was revealed that it wasn’t performing as well as expected, with fewer people signing up to the ad-supported tier than predicted, resulting in Netflix even giving back some money to advertisers because it missed some targets. 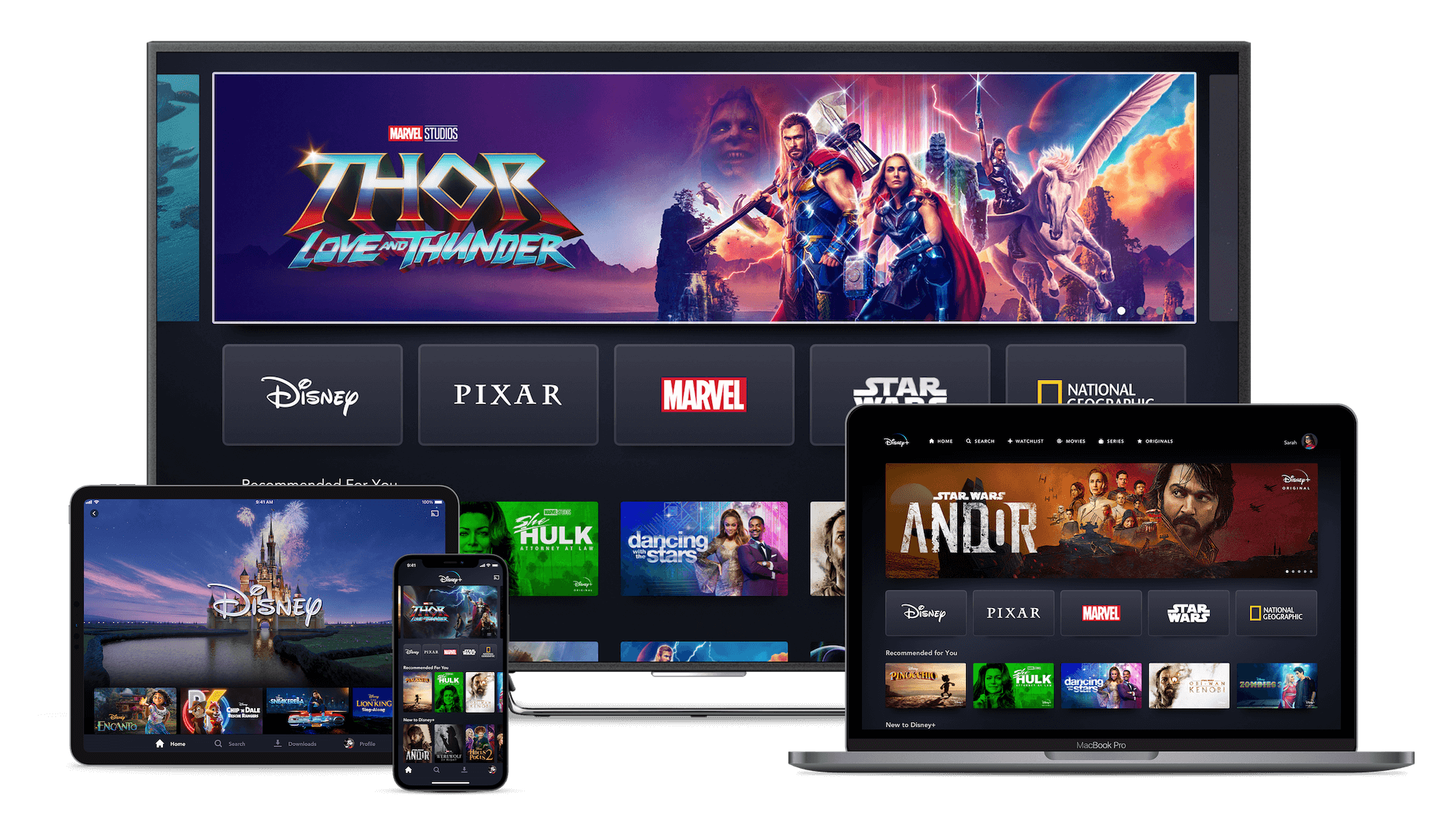 Disney has had lots of success with the ad-supported version of Hulu, which has more subscribers than any of its other tiers, so Disney is hoping that Disney+ Basic will do the same. However, that doesn’t look to be the case.

According to a SmithGeiger survey for Variety, about 19 percent of non-subscribers said they were “very” or “somewhat” likely to subscribe to the Disney+ ad-supported tier at some point.  While only about 6 percent of current Disney+ subscribers said they planned to downgrade to the AVOD plan within the next month, roughly on par with Netflix’s user base.

With the much-discussed inflationary and economic pressures, it is expected that people would start to trim their household budgets, cutting how many subscription services they are using.  The ad-supported tiers can help people lower their monthly outcomes, but the survey seems to indicate that across the board, most streaming users are not planning on making changes to ad-supported tiers. 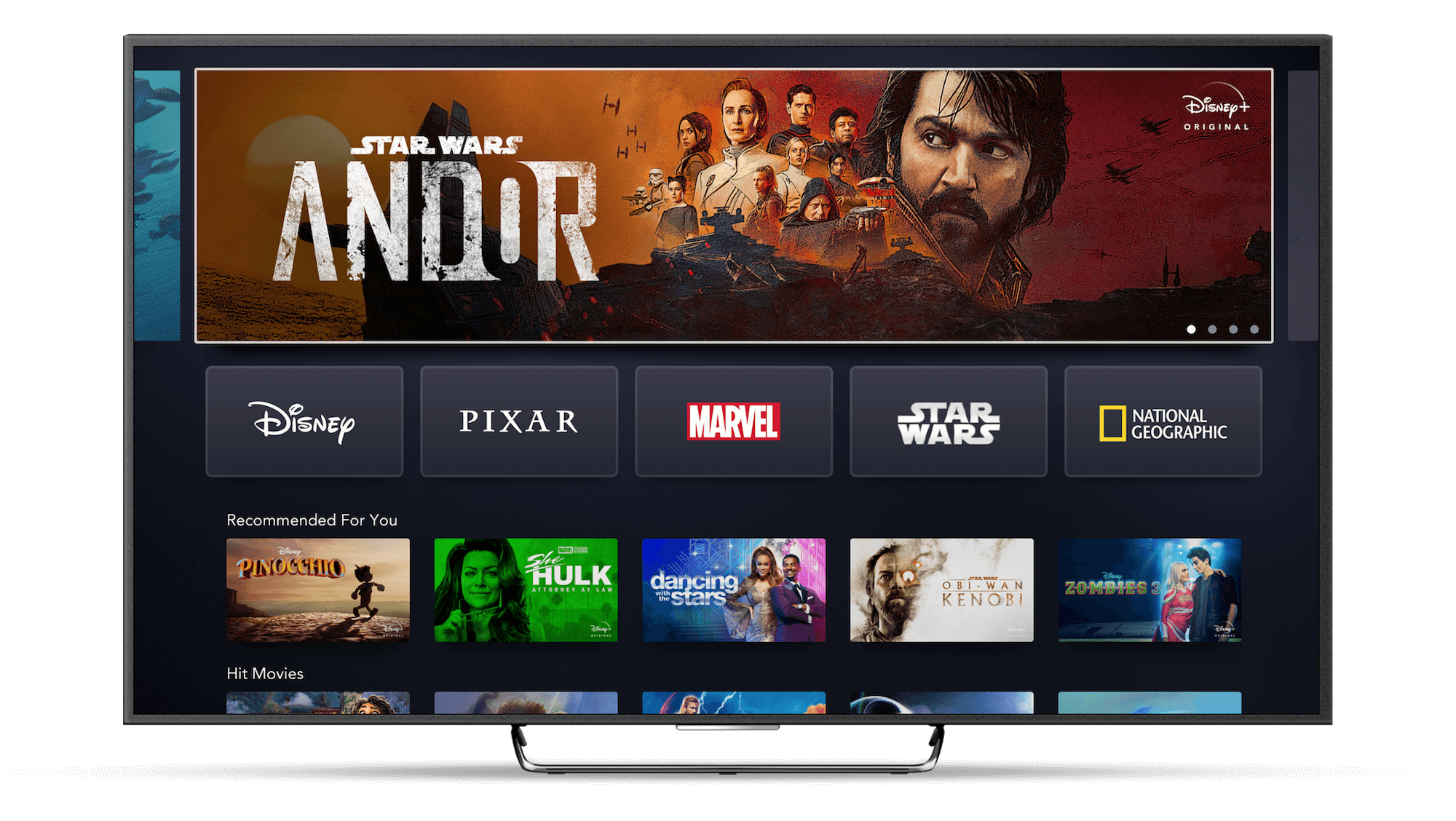 The survey did show that a fifth of those subscribers who have a high income of over $100,000, are looking to downgrade their plans to an ad-supported tier.  About the same proportion of this group said they planned to add a subscription, suggesting certain consumers are downgrading to cheaper plans simply so they can add more streaming services to their budgets.

Currently, the ad-supported tier is only available for Disney+ in the United States, but plans are in place for it to roll out internationally in 2023, boosting the income for the platform, which is costing Disney billions of dollars a year to run.  Disney is also heavily advertising a dual streaming bundle of Hulu and Disney+ with ads for just $9.99, which will no doubt appeal to those without both platforms, or to upgrade to have both.

Would you move to the ad-supported tier?  Let us know on social media!

Roger has been a Disney fan since he was a kid and this interest has grown over the years. He has visited Disney Parks around the globe and has a vast collection of Disney movies and collectibles. He is the owner of What's On Disney Plus & DisKingdom. Email: Roger@WhatsOnDisneyPlus.com Twitter: Twitter.com/RogPalmerUK Facebook: Facebook.com/rogpalmeruk
View all posts
Tags: ad-supported, ads, disney