Survey Reveals 36% Of Disney+ Subscribers Have Left Other Streaming Platforms

Survey Reveals 36% Of Disney+ Subscribers Have Left Other Streaming Platforms

A new survey from PiplsayPiplsay has given an insight into what American’s think about the new streaming service, Disney+, just under three months after its launch.

This survey asked 63,833 individuals, who were based in the US and over the age of 18, of which revealed some interesting facts.  Such as how there was a even split between those adults who signed up for the service for themselves and those who wanted it for their kids 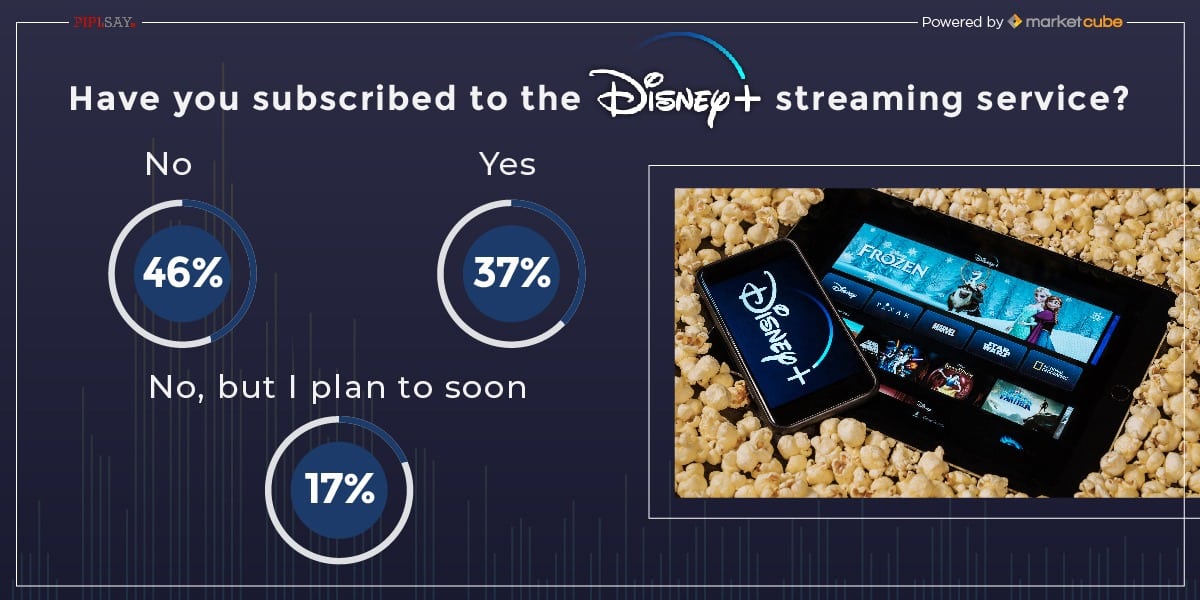 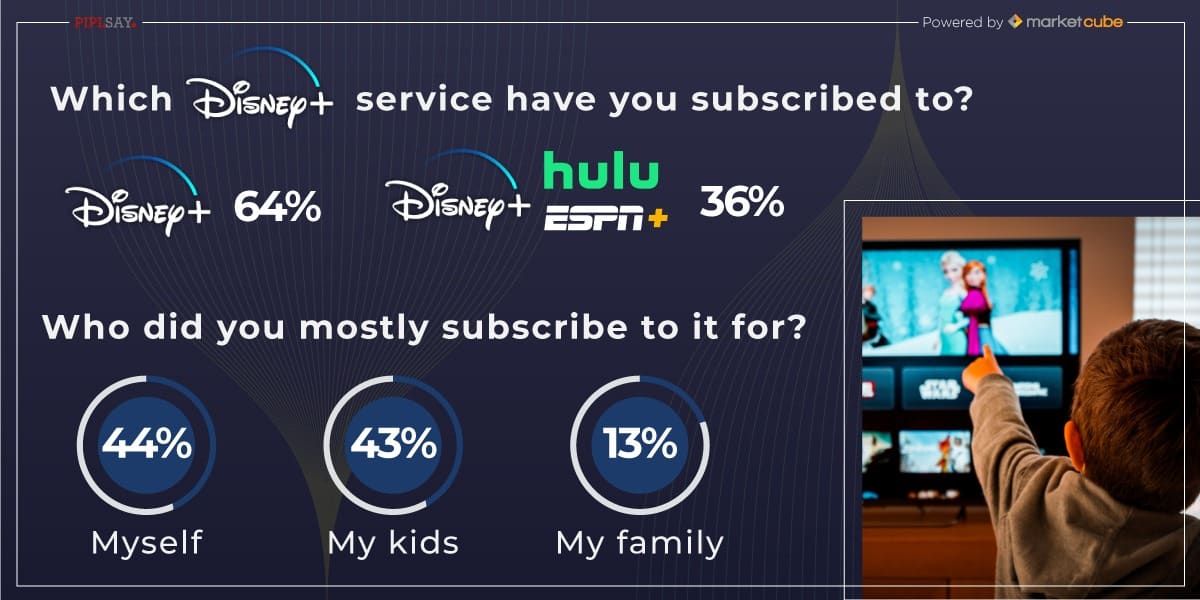 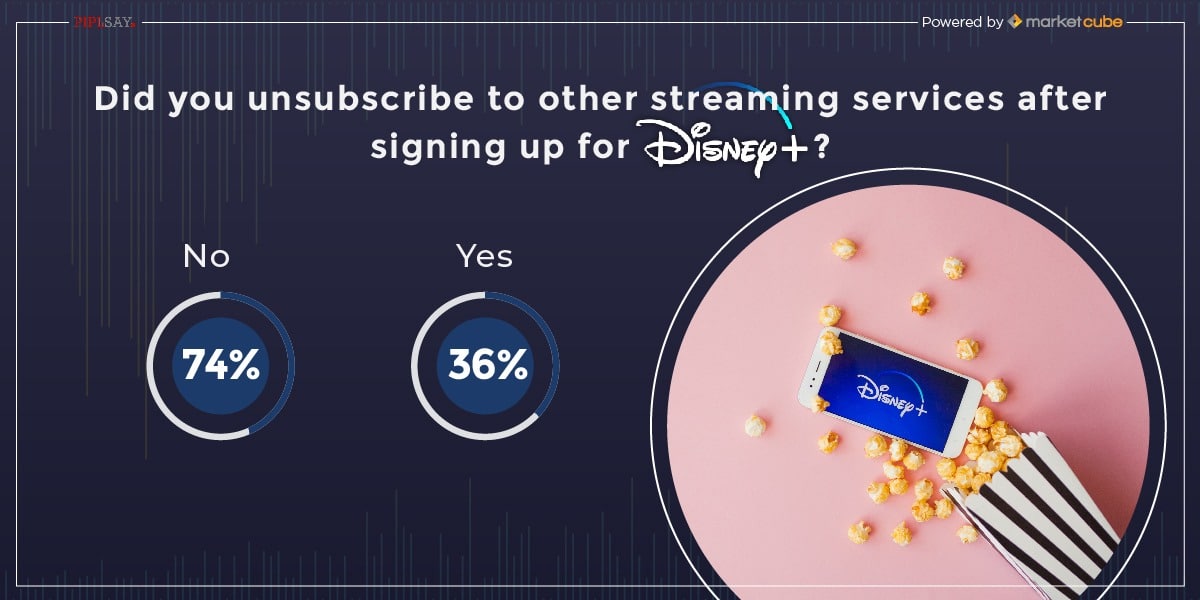 There were some key facts revealed from this data, such as over a third of those with Disney+,  signed up for the Disney Streaming Service with Hulu and ESPN+.  Which is one of the reasons why both Hulu and ESPN+ saw great increases in subscribers following the launch of Disney+.

Its also interesting how this survey also shows what people have been watching and how it’s very split between the different type of content available on Disney+.   But it’s Disney branded content standing out as a major source of interest.  With the recently purchased content from 20th Century Studios and National Geographic having less interest from those asked. 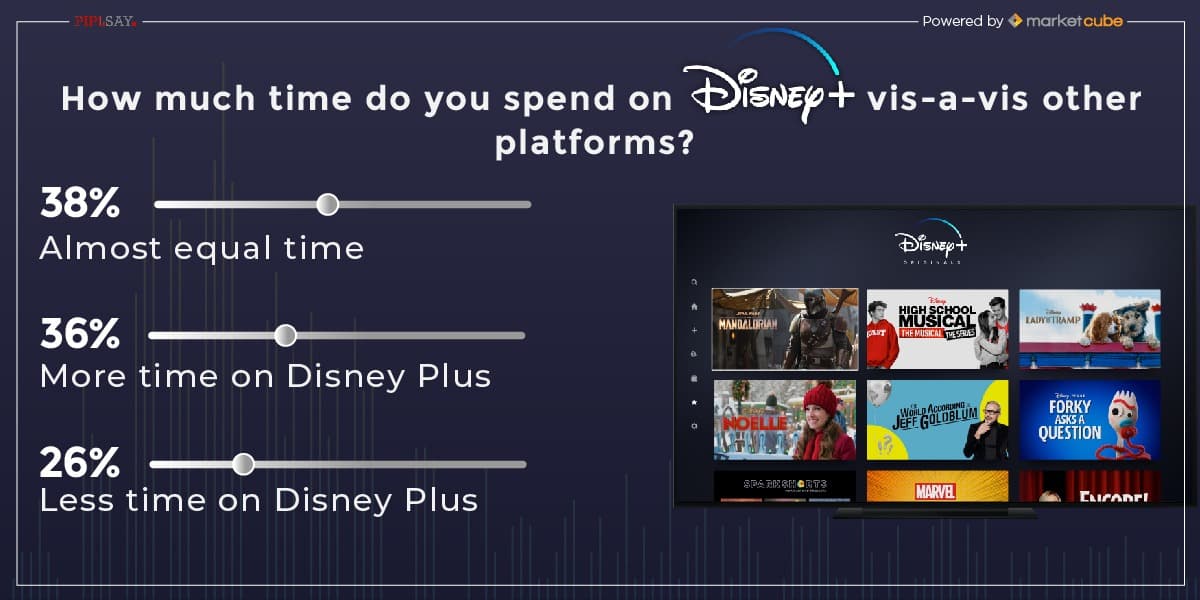 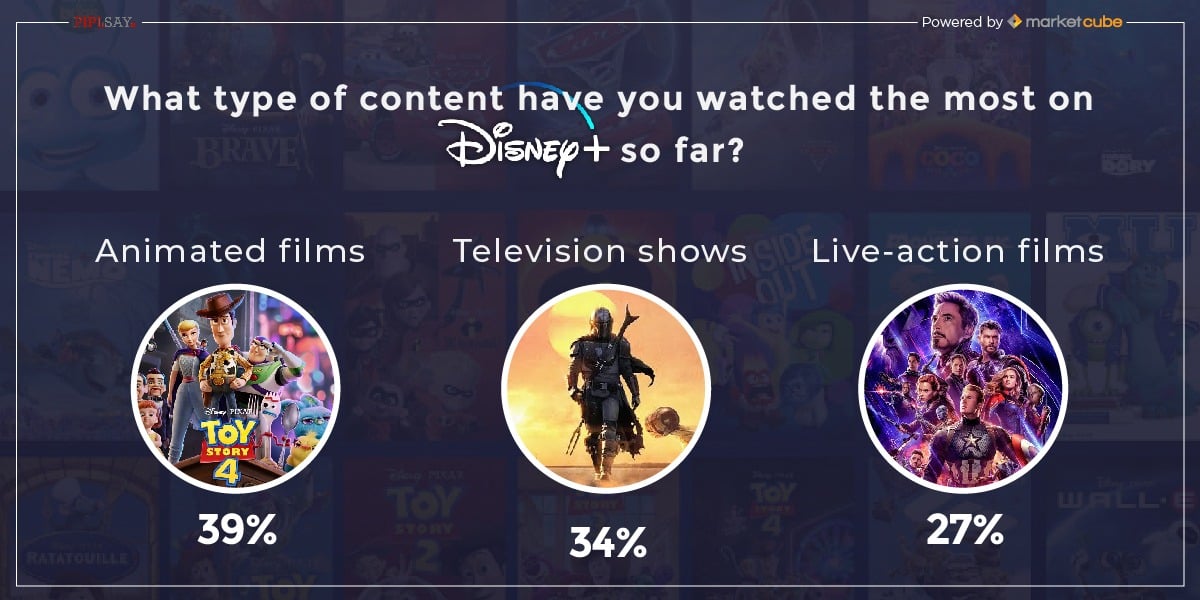 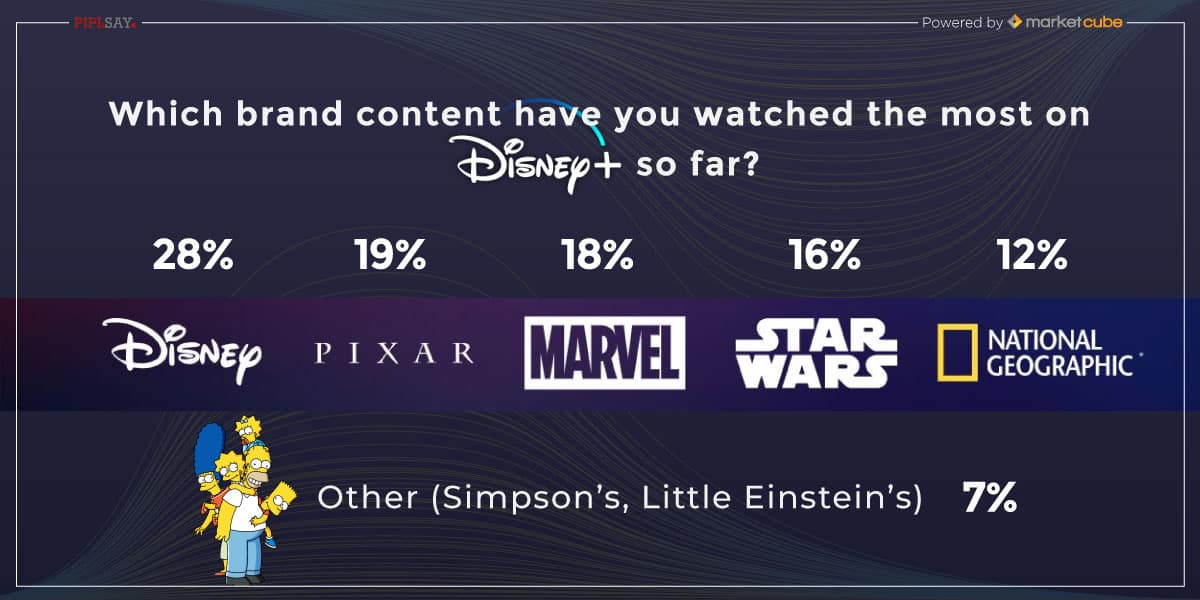 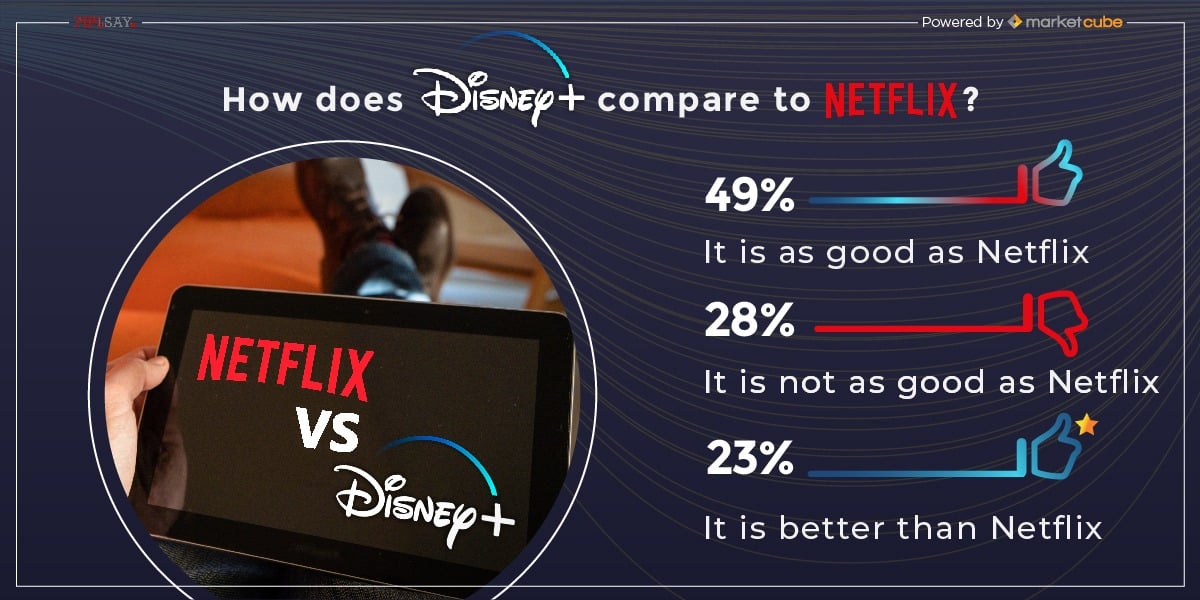 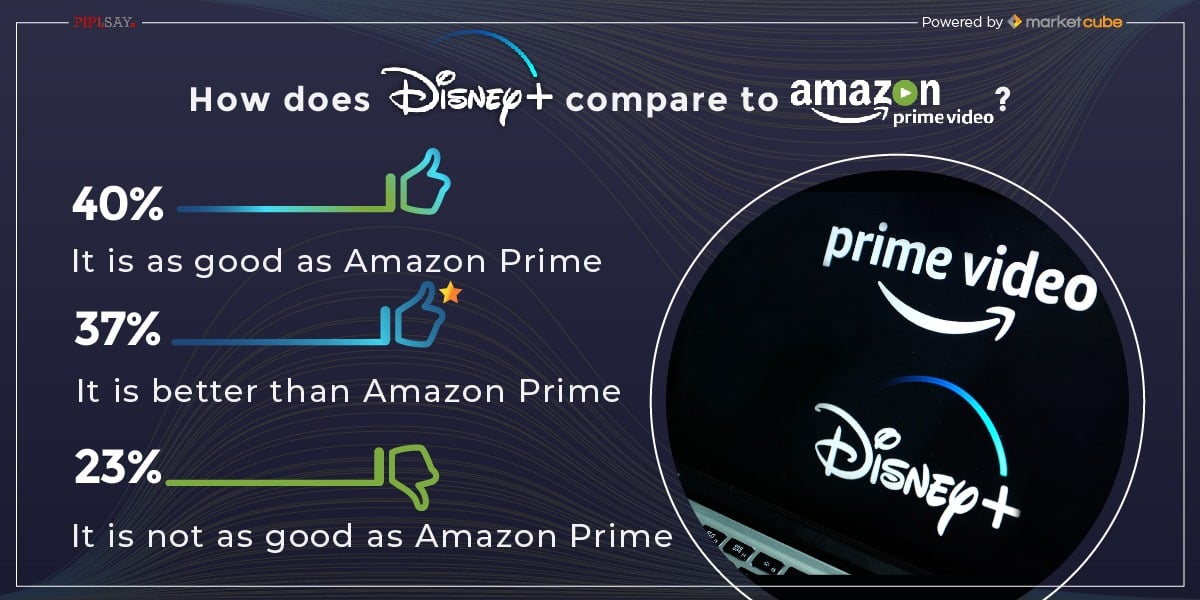 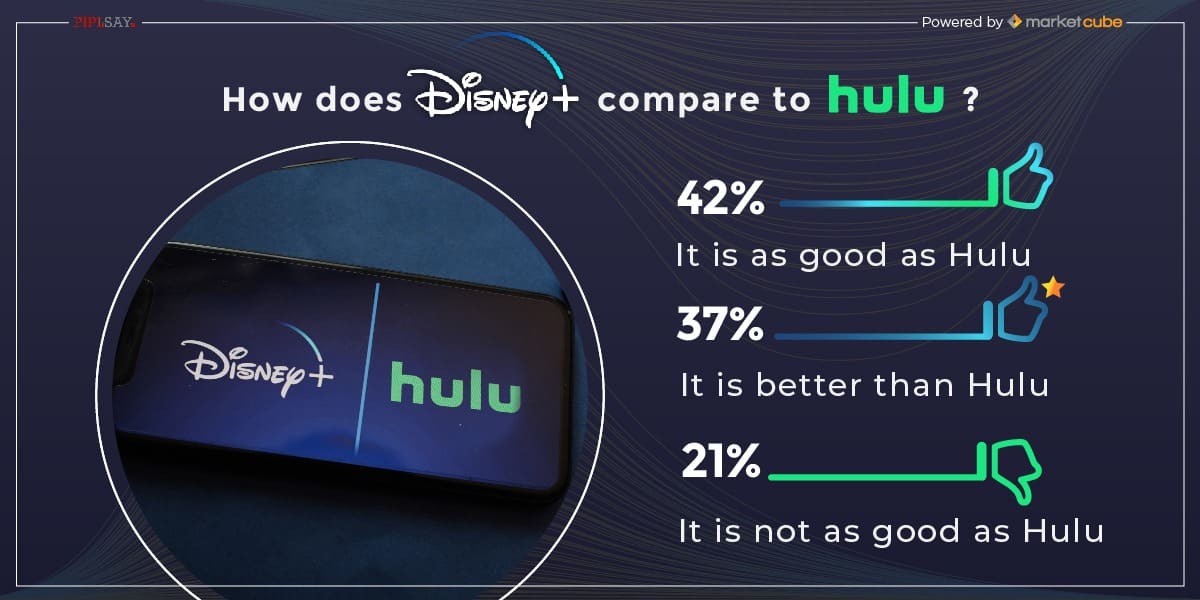 This survey does give us a good insight into a large portion of Disney+ subscribers, but what caught your eye from these results?