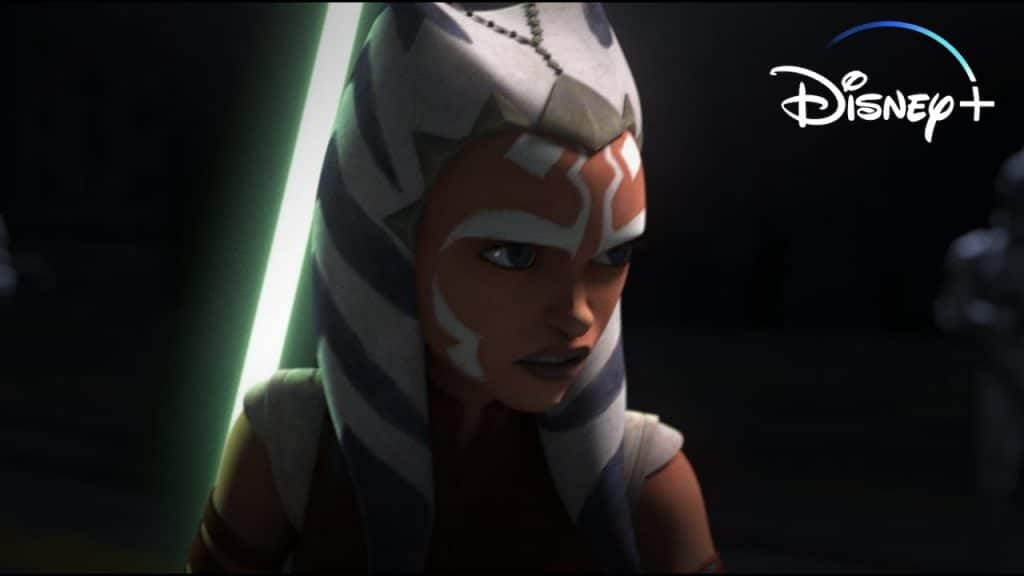 Disney has released a new preview video highlighting some of the new original content heading to Disney+ in October, including Marvel’s “Werewolf By Night”, “Star Wars: Andor”, “The Mysterious Benedict Society”, and much more.

This month goes out to the risk-takers, the renegades, and the rebels. Brace yourself for an epic October with new seasons, specials, and episodes coming to Disney+.

Check out the October preview video below: