“Stolen Youth: Inside The Cult At Sarah Lawrence” Documentary Announced

“Stolen Youth: Inside The Cult At Sarah Lawrence” Documentary Announced

Variety has revealed details on a brand new true-crime documentary project, “Stolen Youth: Inside the Cult at Sarah Lawrence,” which is about a story told by the former students who fell under the influence of Larry Ray, early next year. For this original series about the infamous sex cult, Hulu has “exclusive participation in this harrowing account of mind control and abuse that started in plain sight” at Sarah Lawrence College in 2010.

“Stolen Youth” is executive produced by the Oscar-winning team at Story Syndicate (Dan Cogan, Liz Garbus and Jon Bardin) and is the result of three years of work by director and executive producer Zach Heinzerling, “who filmed with the survivors as they began to understand what they had been through,” per Hulu.

This documentary follows the success of Adam McKay’s “God Forbid: The Sex Scandal That Brought Down a Dynasty”, which has achieved the title of Hulu’s most-watched documentary film to date. The documentary has also been released as a Star Original on Disney+ internationally.

“Stolen Youth: Inside the Cult at Sarah Lawrence” is coming out on Hulu in the United States in early 2023. No international release has yet been confirmed, but the majority of Hulu Original documentaries have been released as Star Originals on Disney+.

Roger has been a Disney fan since he was a kid and this interest has grown over the years. He has visited Disney Parks around the globe and has a vast collection of Disney movies and collectibles. He is the owner of What's On Disney Plus & DisKingdom. Email: Roger@WhatsOnDisneyPlus.com Twitter: Twitter.com/RogPalmerUK Facebook: Facebook.com/rogpalmeruk
View all posts
Tags: Stolen Youth: Inside the Cult at Sarah Lawrence 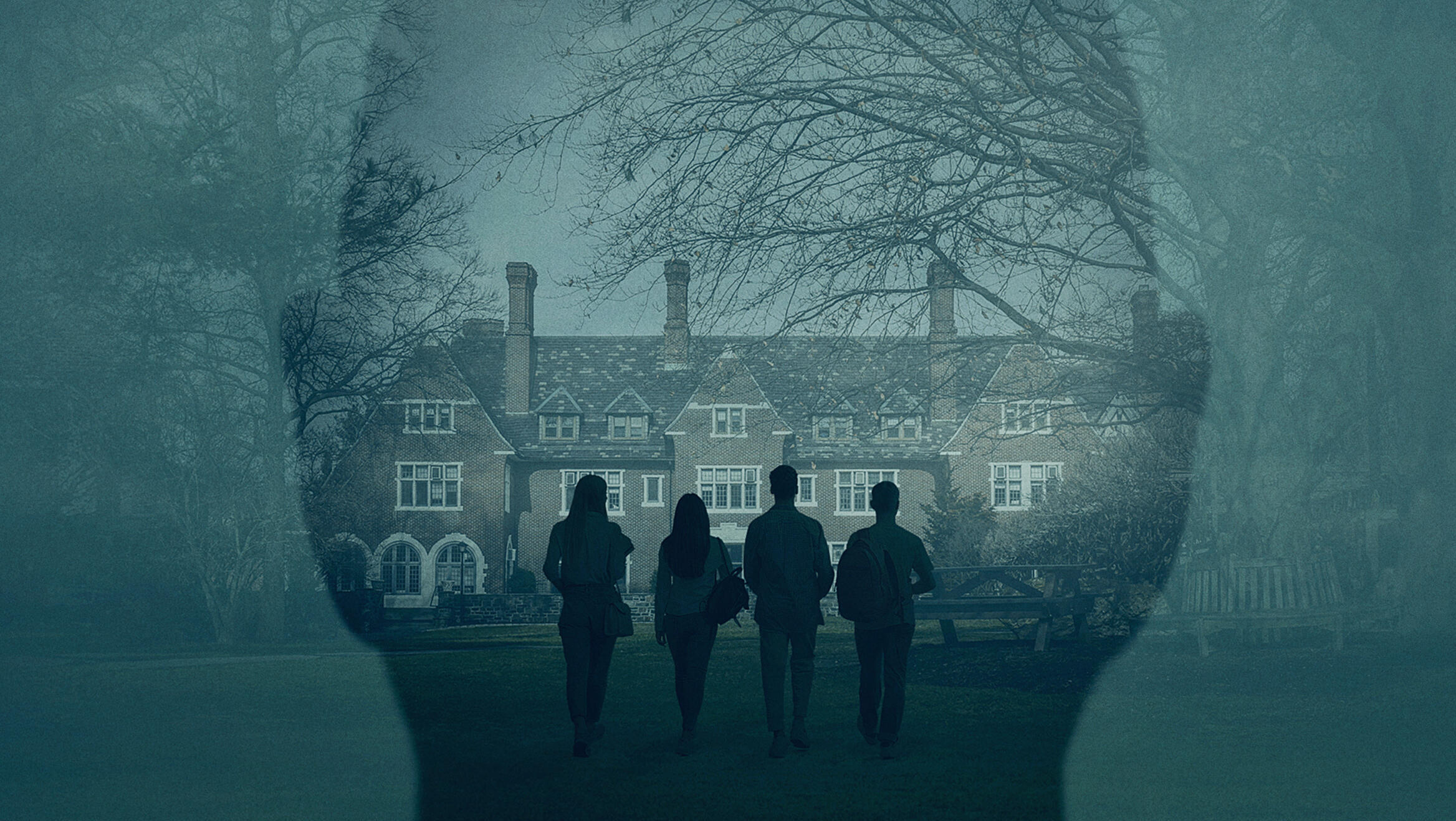 “Stolen Youth: Inside The Cult At Sarah Lawrence” Trailer Released