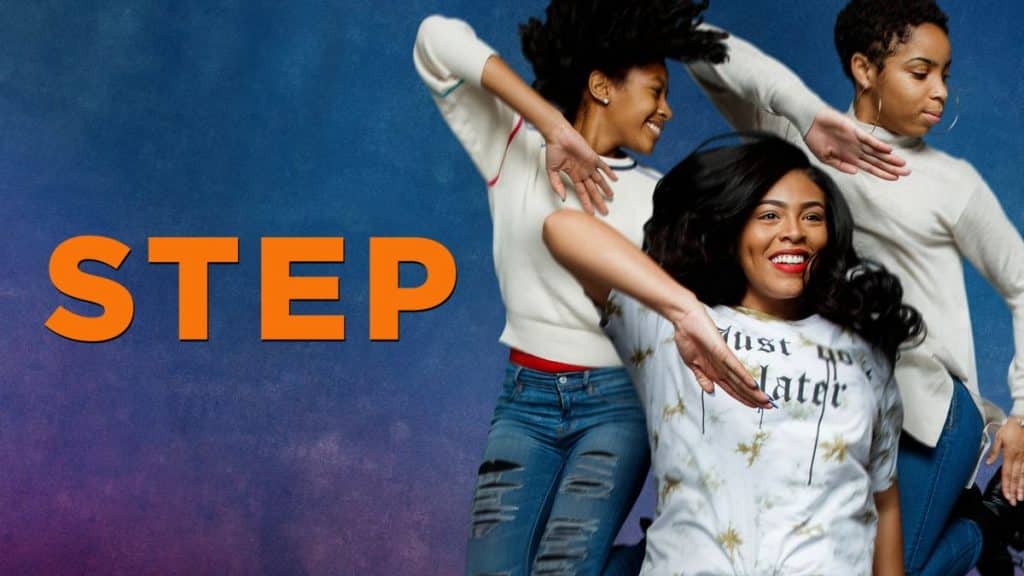 In a surprise removal, the Searchlight Pictures film, “Step” has been removed from Disney+ in the United States and Canada.

“Step” documents the senior year of a girls high-school step dance team against the background of inner-city Baltimore. As each one tries to become the first in their families to attend college, the girls strive to make their dancing a success against the backdrop of social unrest in the troubled city.

Usually, most removals take place at the start of each month, because Disney needs to remove them due to previous contracts that require the films to be released on other streaming services.   However, Disney has been removing many lesser-known films and shows from the platform globally to save money in the past few months.

Unlike other streaming services, Disney+ doesn’t inform subscribers in advance when a film is about to removed.

It’s unknown if “Step” will be returned to Disney+, the good news is that the film is still showing up in other countries such as Australia, so hopefully, this removal is only temporary.

Roger has been a Disney fan since he was a kid and this interest has grown over the years. He has visited Disney Parks around the globe and has a vast collection of Disney movies and collectibles. He is the owner of What's On Disney Plus & DisKingdom. Email: Roger@WhatsOnDisneyPlus.com Twitter: Twitter.com/RogPalmerUK Facebook: Facebook.com/rogpalmeruk
View all posts
Tags: removals, step 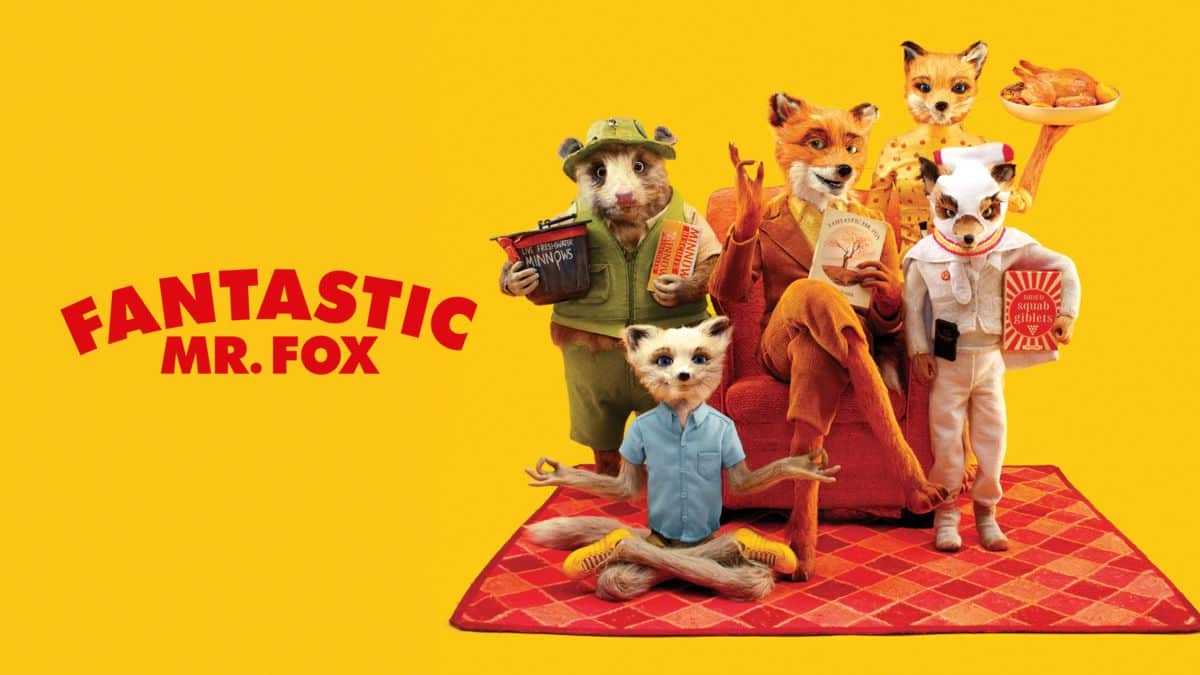 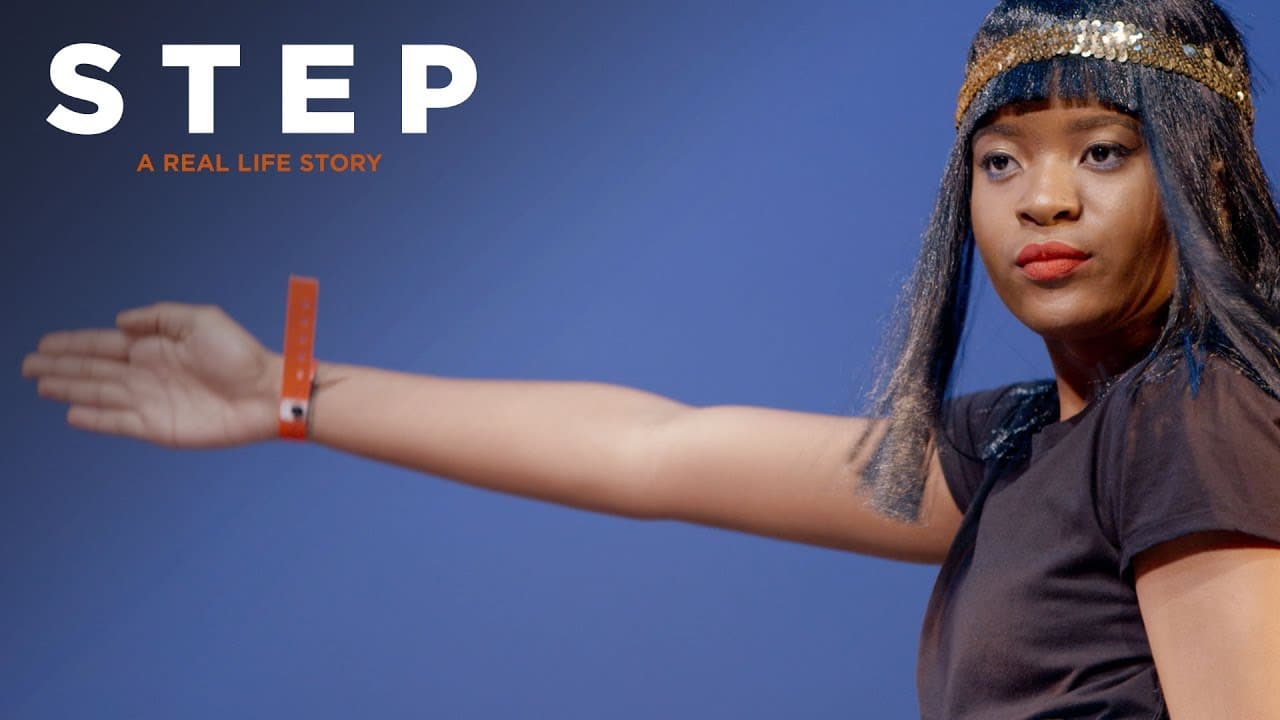