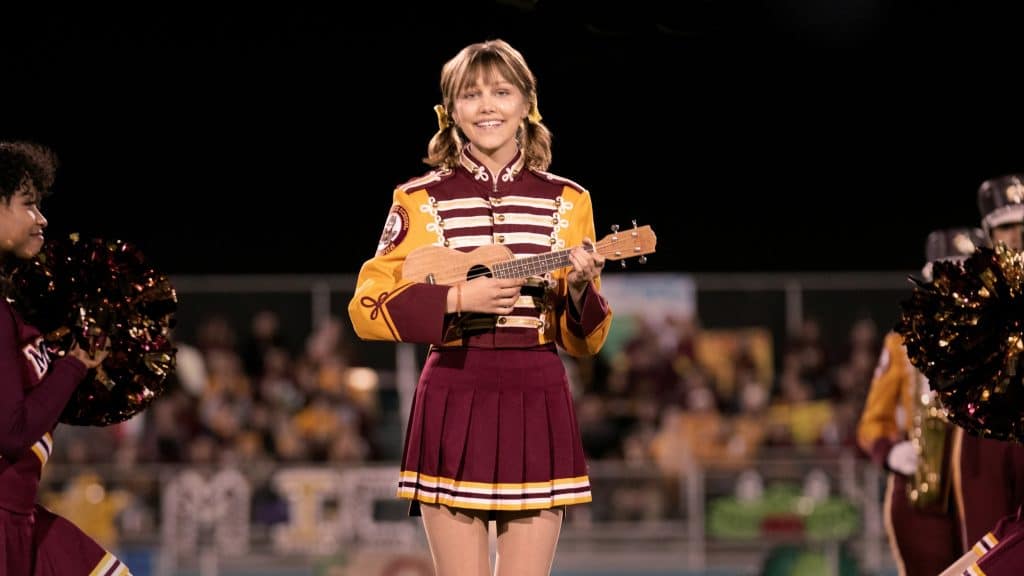 Disney has released the first trailer for the upcoming Disney+ Original movie, Stargirl.  This is a tender and offbeat coming-of-age story based on the critically-acclaimed, New York Times’ best-selling young adult novel about an unassuming high schooler who finds himself inexplicably drawn to the free-spirited new girl, whose unconventional ways change how they see themselves…and their world.

Leo Borlock (Graham Verchere) is an average student at Mica High School. He gets decent grades, is a member of the school’s marching band and has always been content flying under the radar. But all that changes when he meets Stargirl Caraway (Grace VanderWaal), a confident and colorful new student with a penchant for the ukulele, who stands out in a crowd. She is kind, finds magic in the mundane and touches the lives of others with the simplest of gestures. Her eccentricities and infectious personality charm Leo and the student body, and she quickly goes from being ignored and ridiculed to accepted and praised, then back again, sending Leo on a rollercoaster ride of emotions. 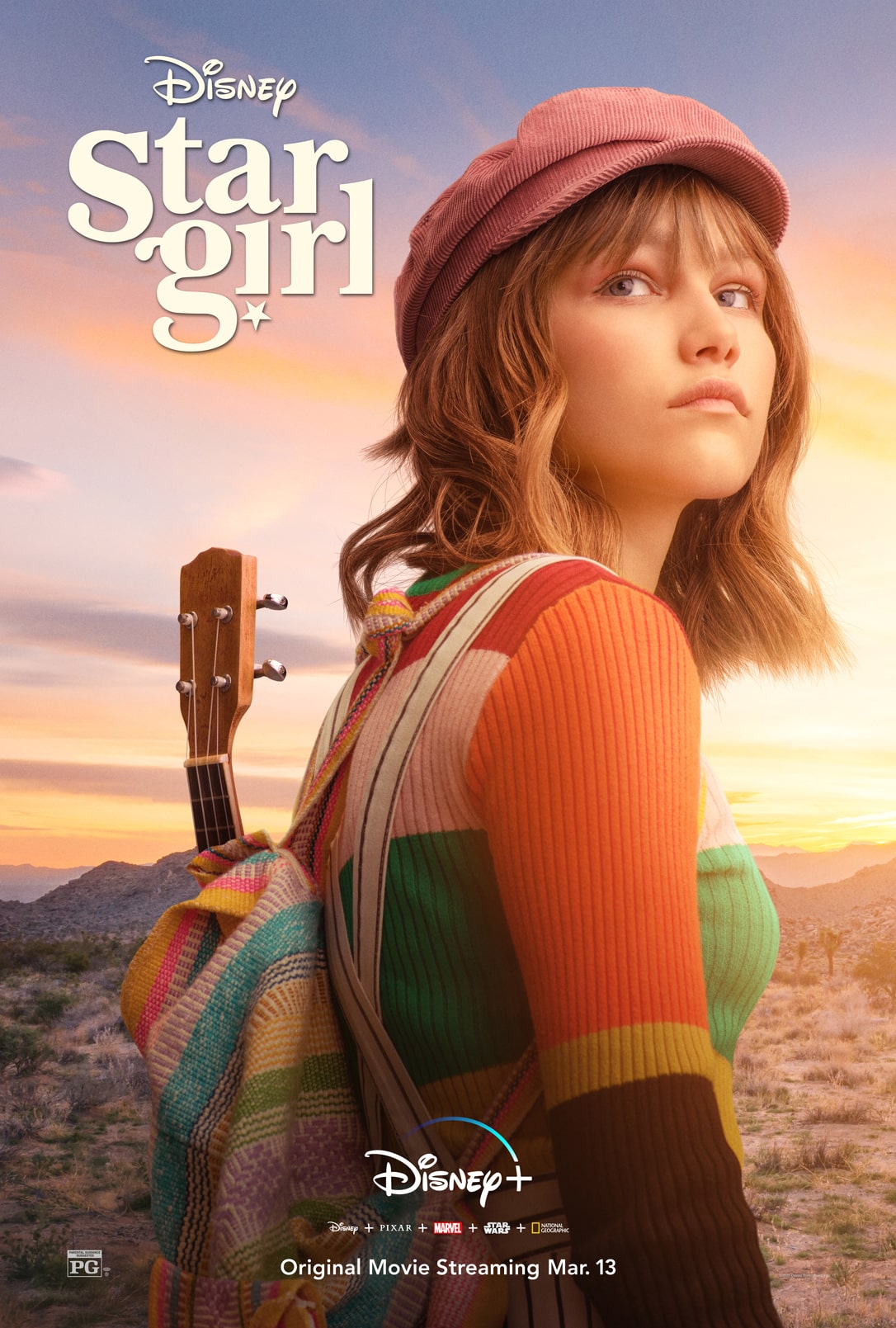 Stargirl is coming to Disney+ on Friday March 13th.

What did you think of the Stargirl trailer?