During the special, it was announced that the new Disney+ Original movie, Stargirl, starring Grace VanderWall, would be released on Friday March 13th.  Also during the show, Grace VanderWaal was joined by Ingrid Michaelson and sung  “Rockin’ Around the Christmas Tree” from the Disneyland Resort. 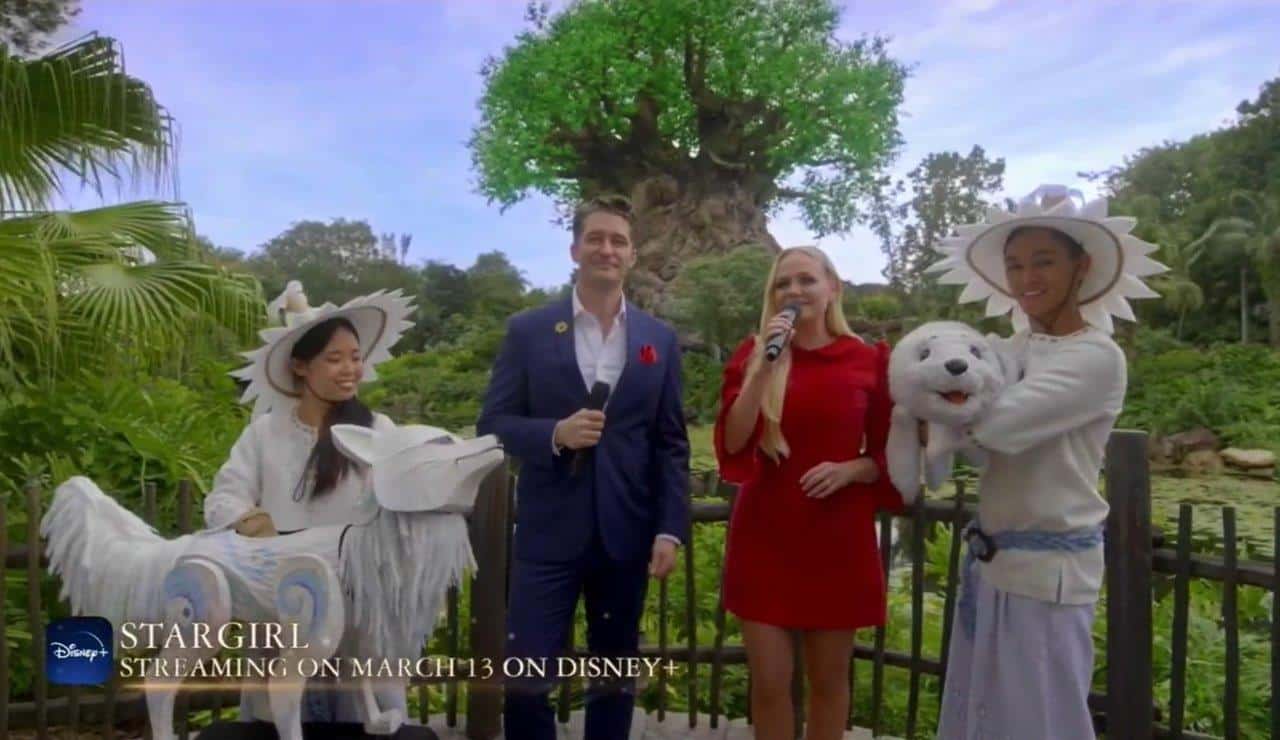 And during the 2020 preview video released by Disney on New Years Day, we got to see our first footage from the movie.

Thanks to Jacob Wordell for the tip