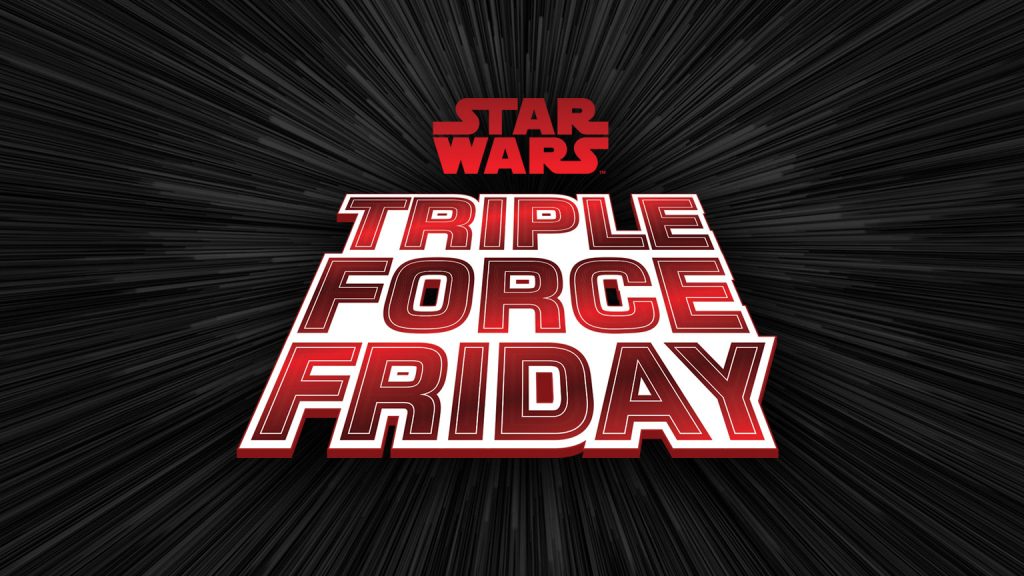 Disney will be revealing some of its merchandise for the upcoming Disney+ series, Star Wars: The Mandalorian on Thursday, September 26, at 11 a.m. PT / 2 p.m. ET via YouTube.com/StarWars for a special livestream event based at Pinewood Studios in London.

These items will all be available in stores on Triple Force Friday, October 4th.  They will also be revealing new merchandise for Star Wars: The Rise of Skywalker and Star Wars Jedi: Fallen Order.

Livestream viewers also will be treated to the worldwide premiere of a new trailer for Star Wars Jedi: Fallen Order, along with other special surprises from across the Star Wars galaxy. Warwick Davis, a beloved Star Wars actor known for his role as the Ewok “Wicket” in Star Wars: Return of the Jedi, will serve as host during the livestream event at Pinewood Studios, while Anthony Carboni (The Star Wars Show) will helm the recorded product reveals.

While nothing has yet been revealed, I’m expecting to see new action figures from Hasbro, new Pop Vinyls from Funko and possibly even a LEGO set based on the series.

What new merchandise are you excited to see revealed for the Mandalorian?

Roger has been a Disney fan since he was a kid and this interest has grown over the years. He has visited Disney Parks around the globe and has a vast collection of Disney movies and collectibles. He is the owner of What's On Disney Plus & DisKingdom. Email: Roger@WhatsOnDisneyPlus.com Twitter: Twitter.com/RogPalmerUK Facebook: Facebook.com/rogpalmeruk
View all posts
Tags: star wars, triple force friday