Star Wars: The Mandalorian Trailer Coming To The D23 Expo 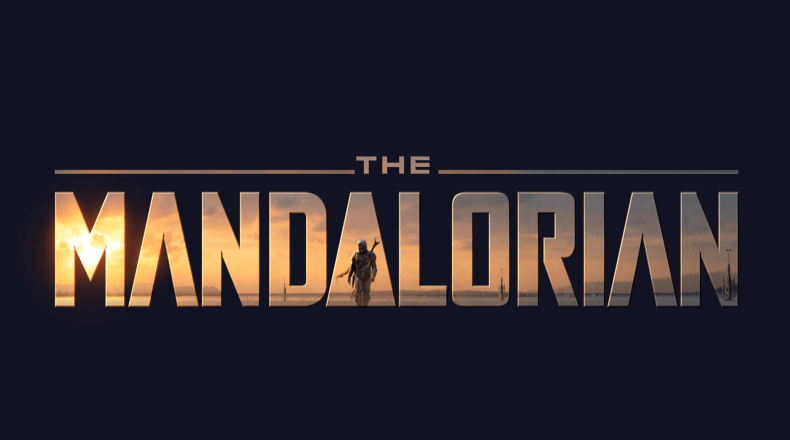 Star Wars: The Mandalorian Trailer Coming To The D23 Expo

The D23 Expo is taking place this weekend in Anaheim, California and according to the Hollywood Reporter, guests at the Disney+ Panel will get to see the first trailer for the upcoming Disney+ Exclusive Star Wars live action series, The Mandalorian.

Disney+ is set to host a special panel at the event on Friday 23rd at 3:30pm, which will see executive producer Jon Favreau will be joined by Dave Filoni and other special guests for a sneak peek at what’s to come in the series.

Disney hosted a Mandalorian panel at this years Star Wars Celebration event in April, which shows a sizzle real from behind the scenes to those in attendance, but no footage has been released to the public.

It’s unclear if the trailer will be released everywhere, but it would make sense to start getting Star Wars fans excited for the new series, which is coming to Disney+ on November 12th.

In his interview with the Hollywood Reporter, Jon Favreau said:

I had been thinking about Star Wars since Disney acquired Star Wars. When I was working on Lion King, it was a full-time job for a few of the years, but there was a lot of time when I just had to be available for three very focused hours a day. The TV model allowed me to be an executive producer [on Mandalorian], which allowed me to, on my own time, write everything. It’s a lot like being a chef. You write the menu, you staff up with people who are great at what they do, you oversee and help guide the people who are actually cooking the food, working the line, and then at the end, you plate.

He also explained why he didn’t direct the series:

That’s why it worked well for Disney. Plus, Disney+ is emerging and there’s an opportunity to tell a story that’s bigger than television, but you don’t have the same expectations that a big holiday release has, which to me isn’t that type of Star Wars that comes out of me. The type of Star Wars that I’m inspired to tell is a smaller thing with new characters.

During the interview, we also got to see a character and creature from the upcoming series: