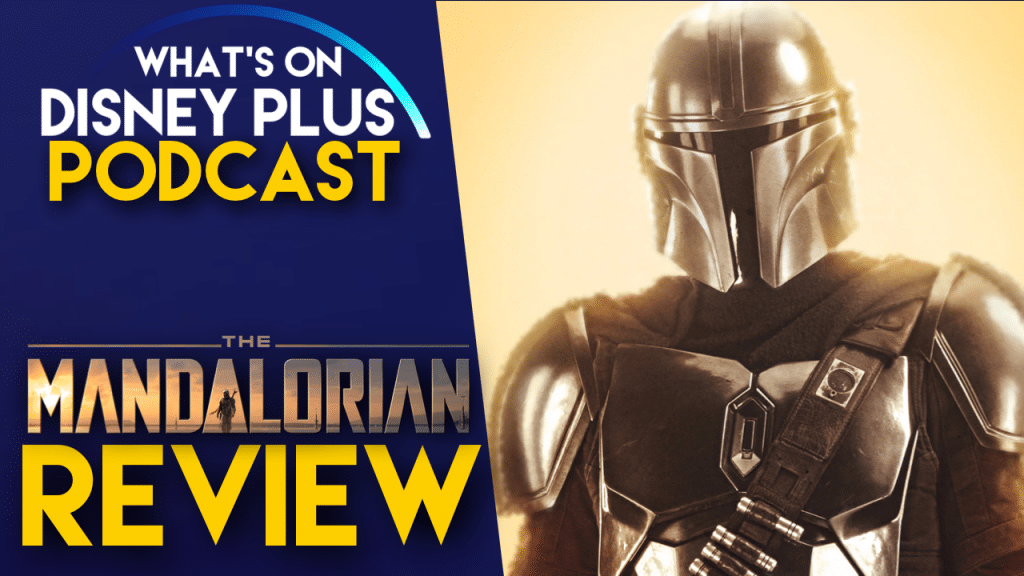 In this What’s On Disney Plus Podcast episode, Roger and James discuss all of this weeks Disney+ news including everything that’s been added, what’s also been taken away and why that is a big problem for Disney+.

They also talk about what they’ve been watching over the Christmas break and go into full spoiler mode when talking about the entire first season of the Mandalorian.