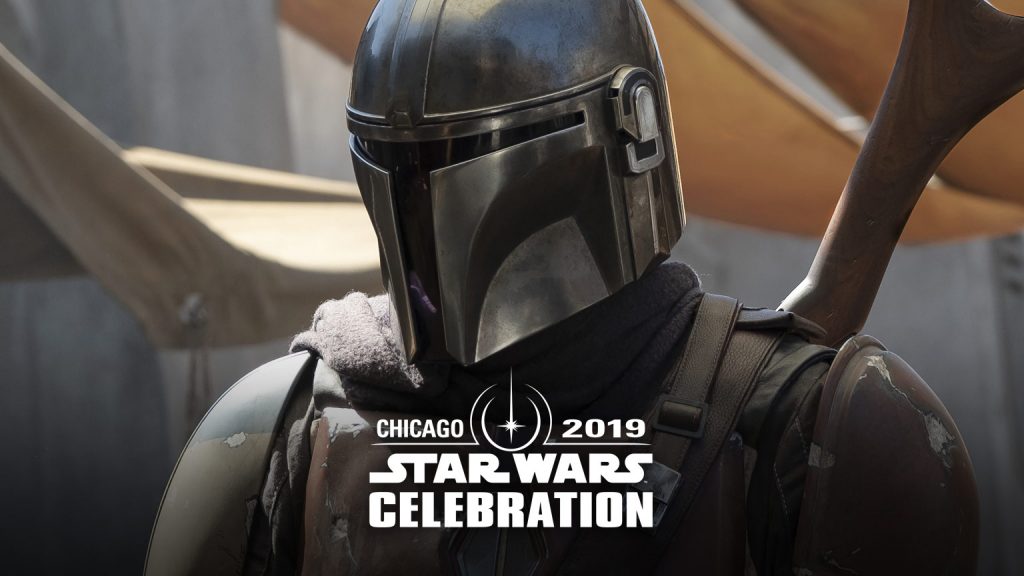 The special panel discussion takes place on Sunday, April 14th, at 11 a.m and will be live on the Celebration Stage and presented simultaneously at the Galaxy and Twin Suns Stages.

It’s not yet clear if this panel will be shared online for those not at the event.  But a trailer is expected to be shown that weekend due to the Disney+ presentation taking place at the Disney Investor Day on April 11th.

Are you going to be attending this event?

Roger has been a Disney fan since he was a kid and this interest has grown over the years. He has visited Disney Parks around the globe and has a vast collection of Disney movies and collectibles. He is the owner of What's On Disney Plus & DisKingdom. Email: Roger@WhatsOnDisneyPlus.com Twitter: Twitter.com/RogPalmerUK Facebook: Facebook.com/rogpalmeruk
View all posts
Tags: disney, front, star wars, the mandalorian