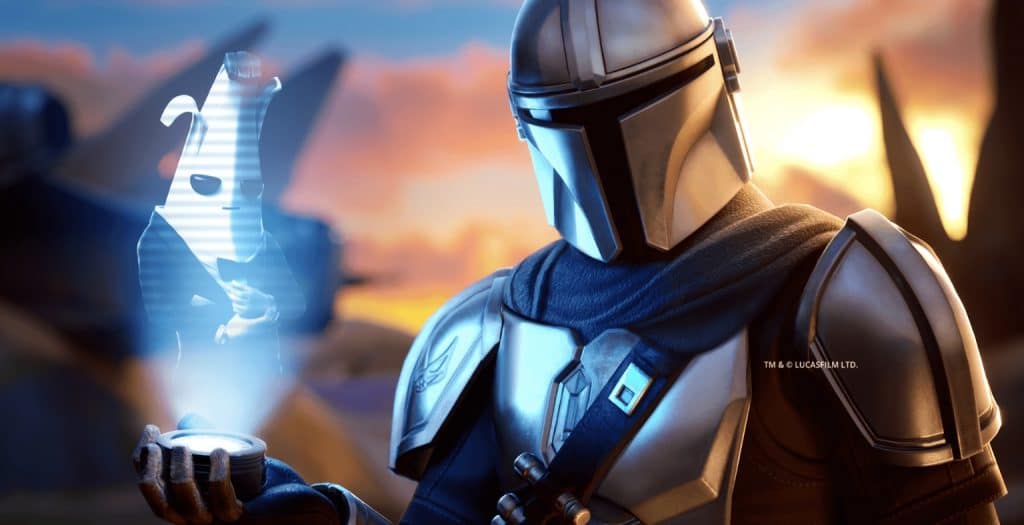 One of the biggest video game’s in the world, “Fortnite” has just launched a brand new game mode called “Mando’s Bounty LTM”, based on the smash-hit Disney+ series, “Star Wars: The Mandalorian”.

Players on the island are trying to prove they are the best hunters and when a player is in the lead, players become “The Mandalorian”.    When a player wins, they get a specially-forged Beskar Umbrella item for the game. 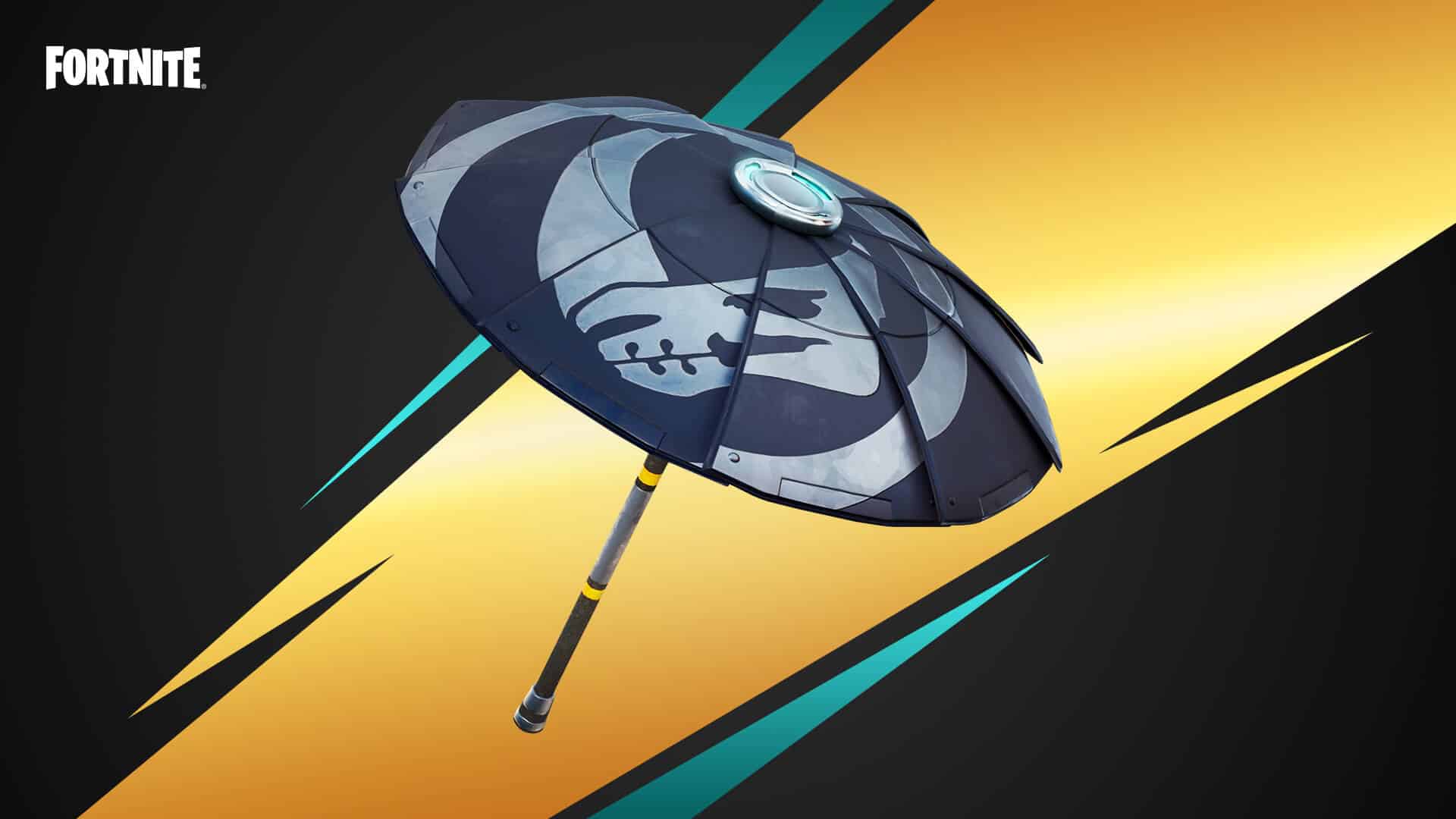 Playing Solo or with others, collect galactic credits by eliminating the target on your Bounty Puck or any opponent you see. The first to reach the credit goal wins the match (assuming they can prove themselves against Mando first, of course). All players start out with three lives. This is the way.

The event is running from February 2nd, to February 9th at 9 AM ET!

Are you going to try to get hold of “Mando” in Fortnite?

Roger has been a Disney fan since he was a kid and this interest has grown over the years. He has visited Disney Parks around the globe and has a vast collection of Disney movies and collectibles. He is the owner of What's On Disney Plus & DisKingdom. Email: Roger@WhatsOnDisneyPlus.com Twitter: Twitter.com/RogPalmerUK Facebook: Facebook.com/rogpalmeruk
View all posts
Tags: Fortnite, Mandalorian