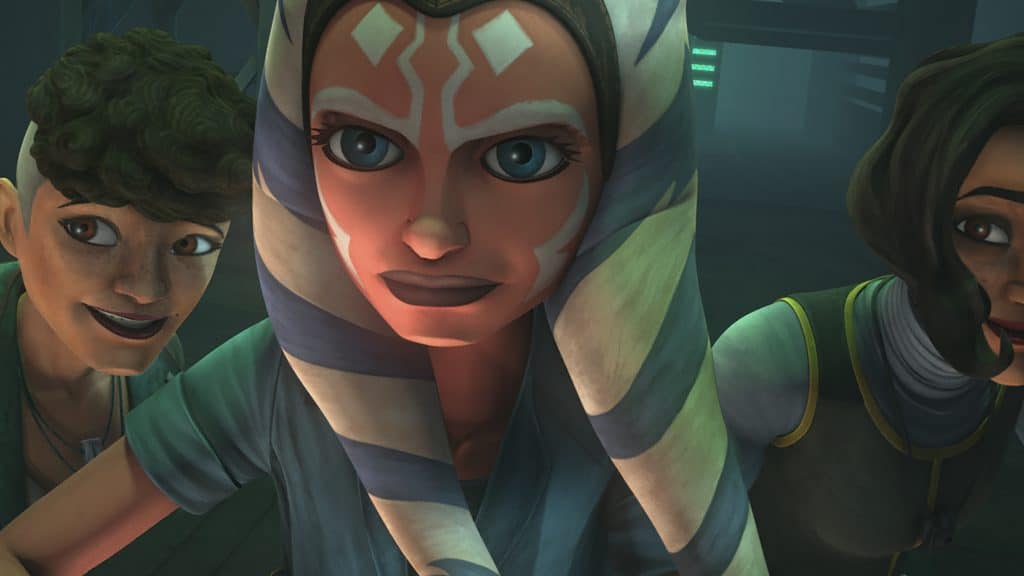 Disney has announced details of this weeks episode of Star Wars: The Clone Wars, including a preview clip and some images.

After being imprisoned by the Pykes, Ahsoka Tano and the Martez sisters manage a daring escape of their stronghold. Together they flee through the city to their ship, desperate to evade the Pyke forces in pursuit in “Dangerous Debt,” an all-new episode of “Star Wars: The Clone Wars” this FRIDAY, April 3rd on Disney+.

Here is a preview clip: 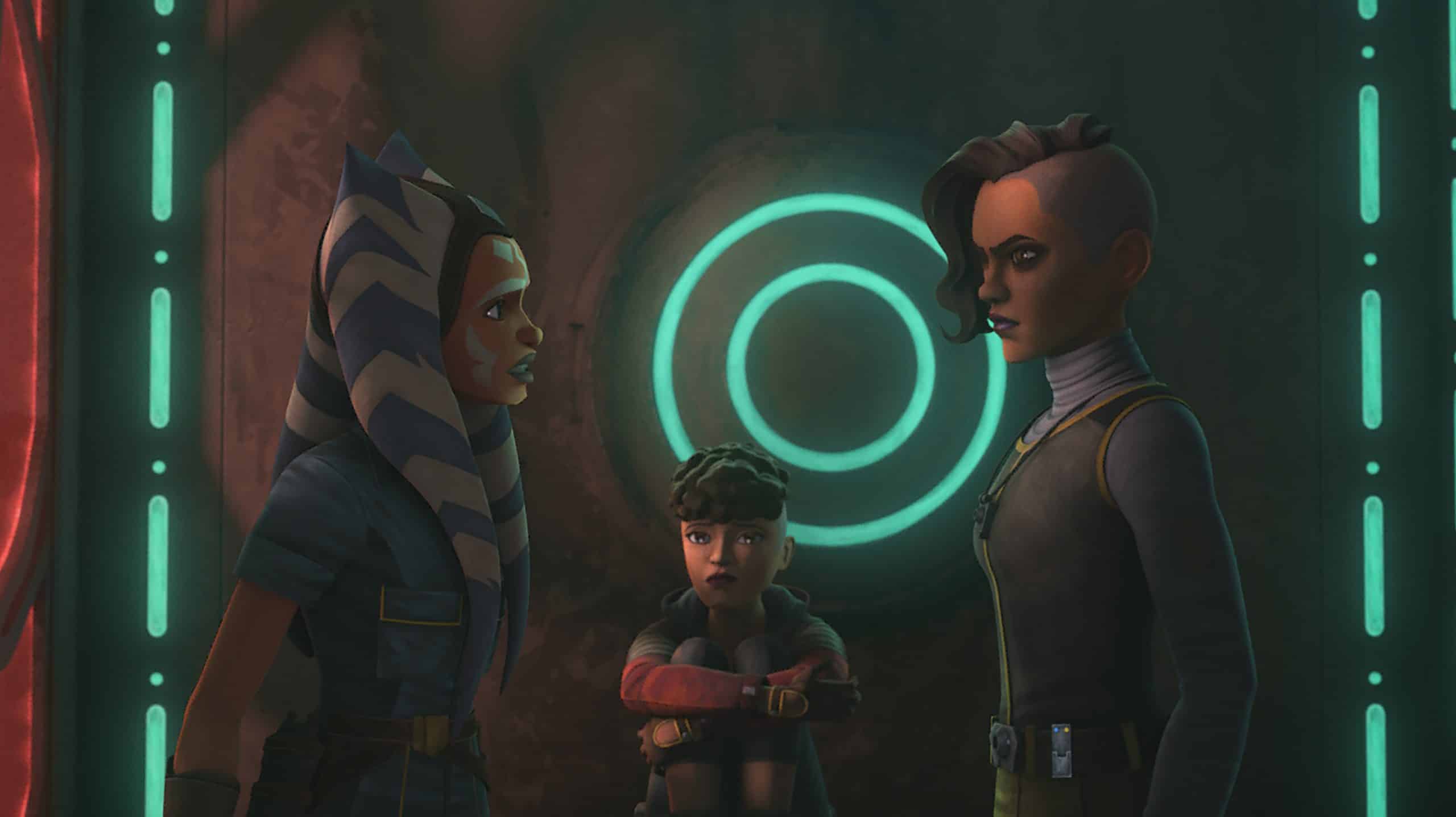 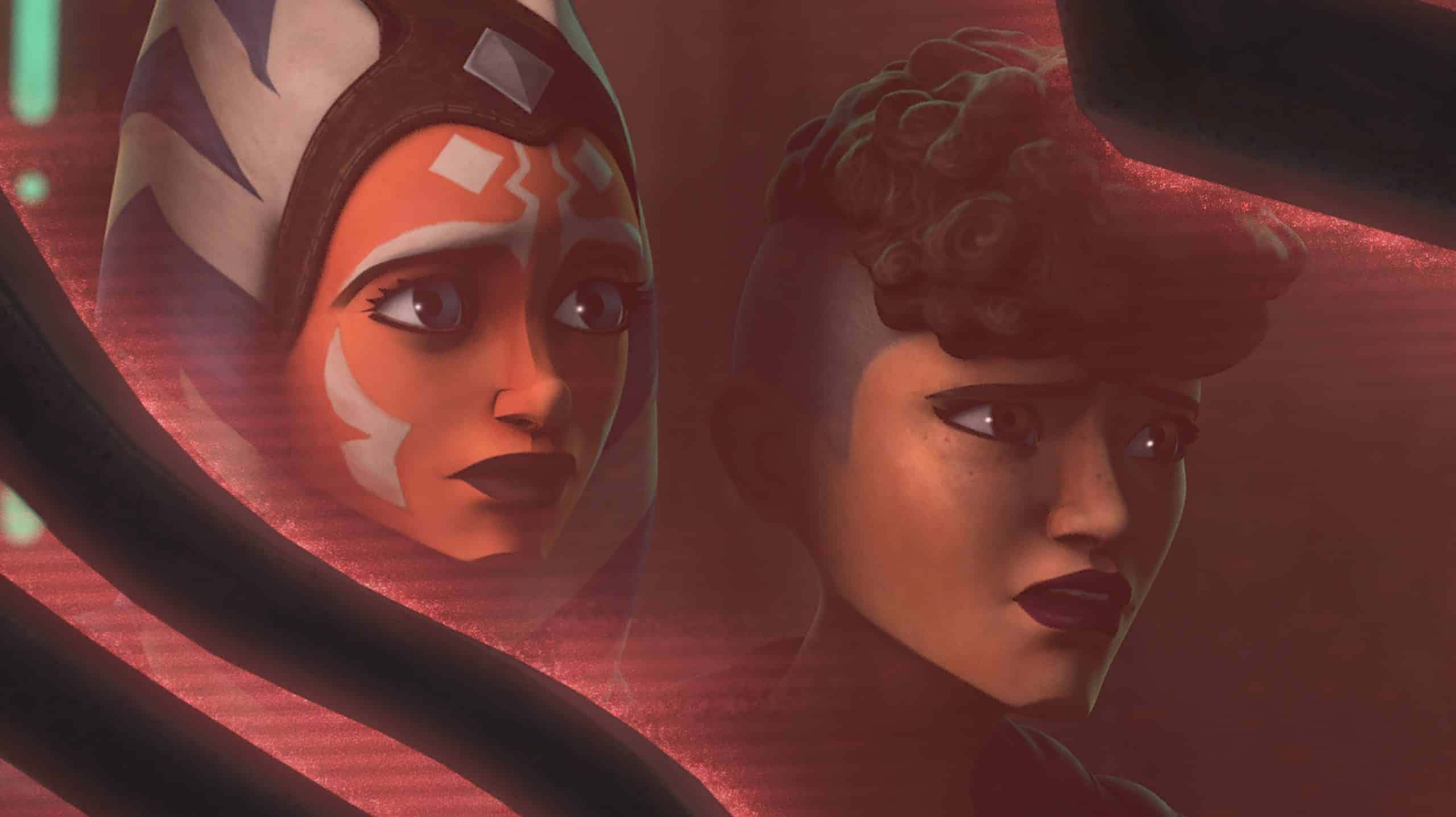 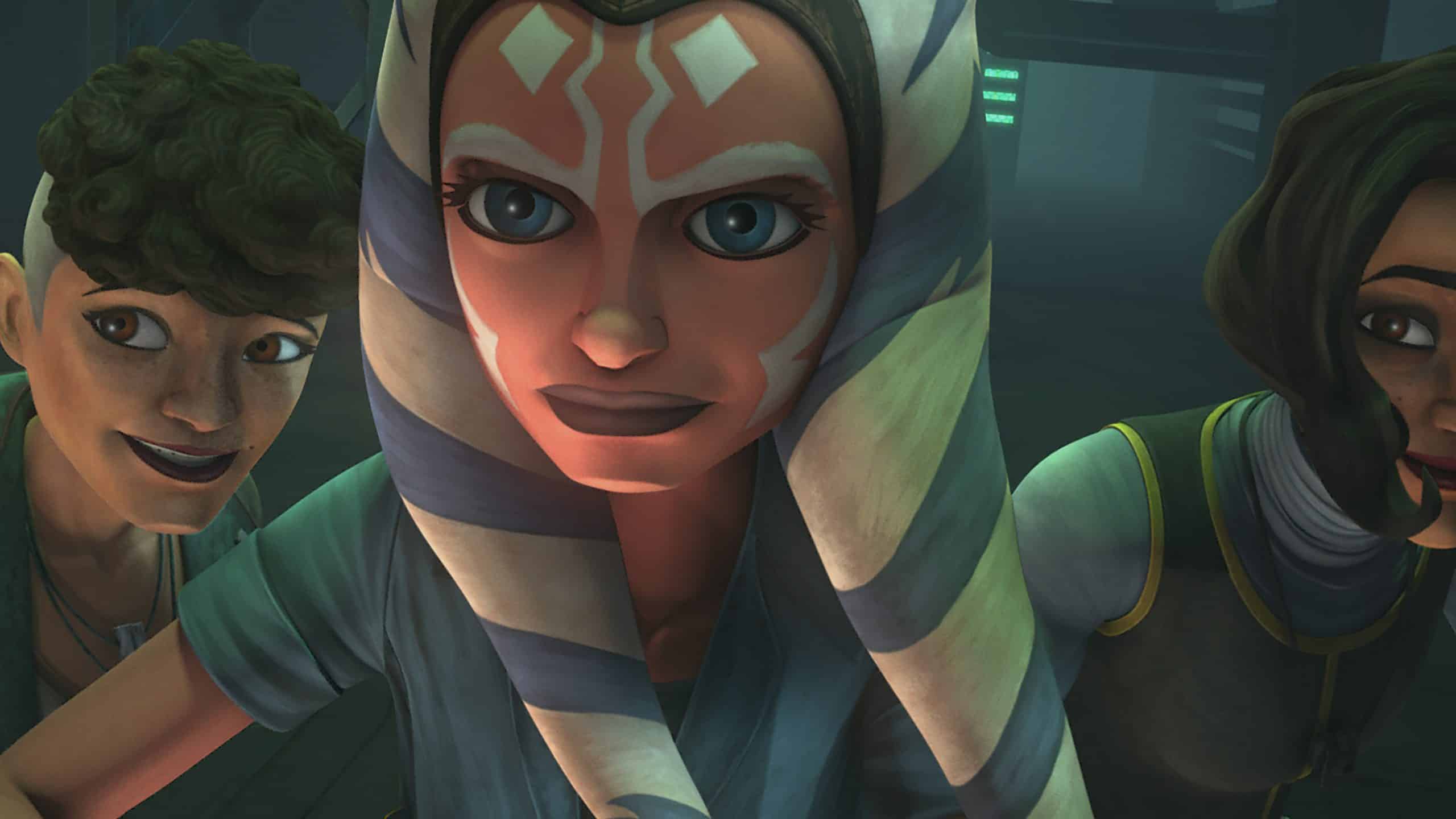 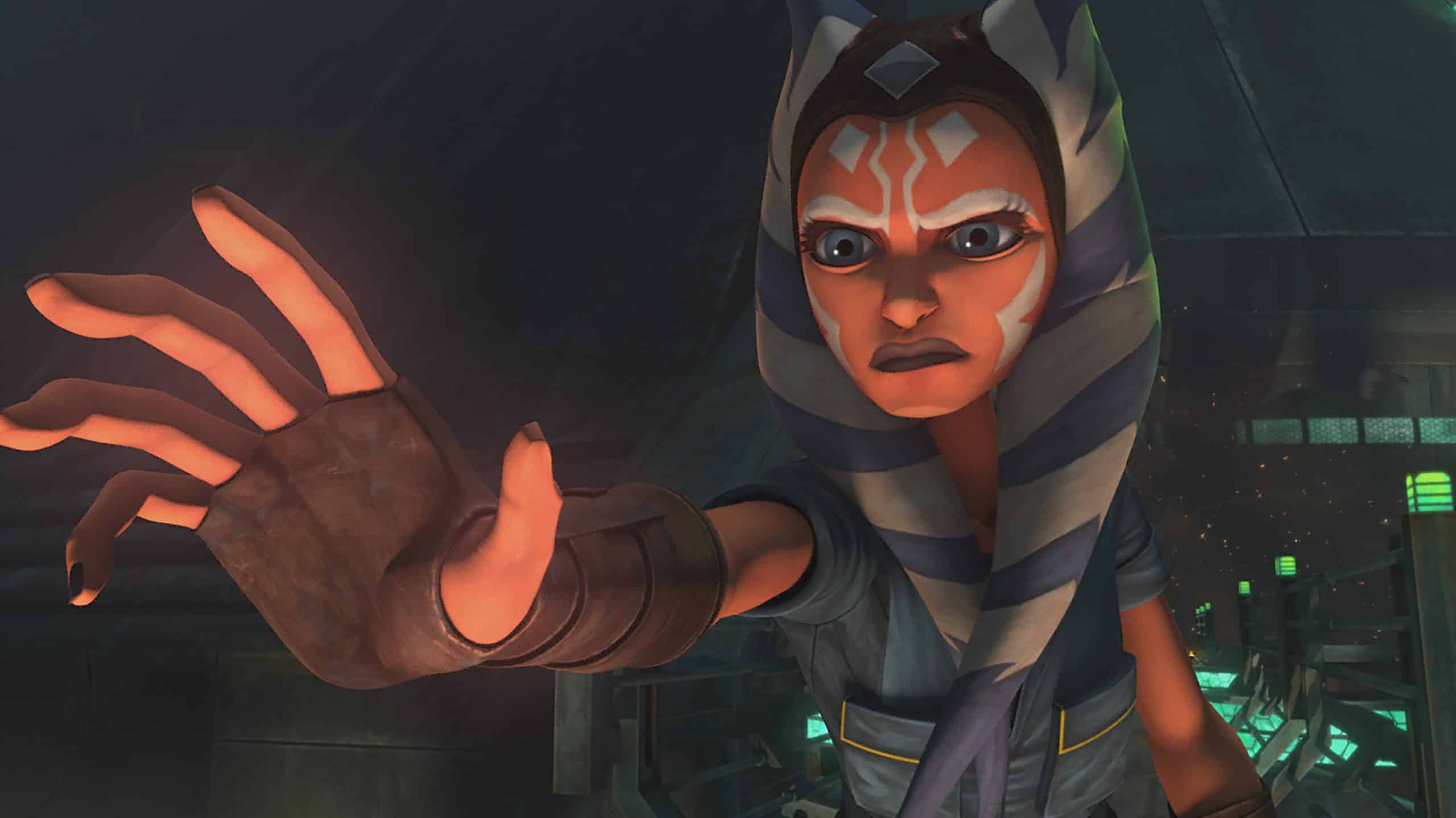 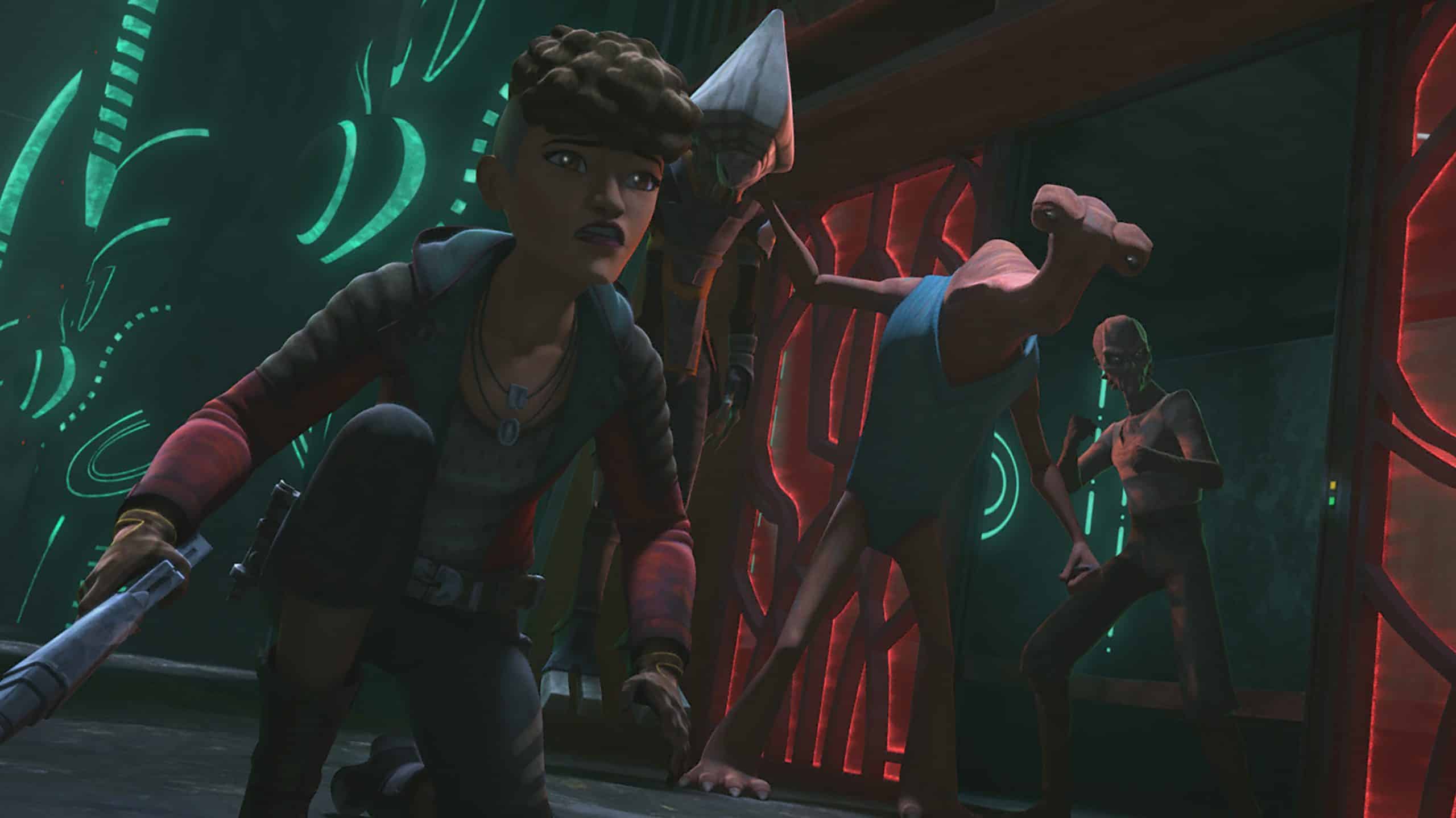 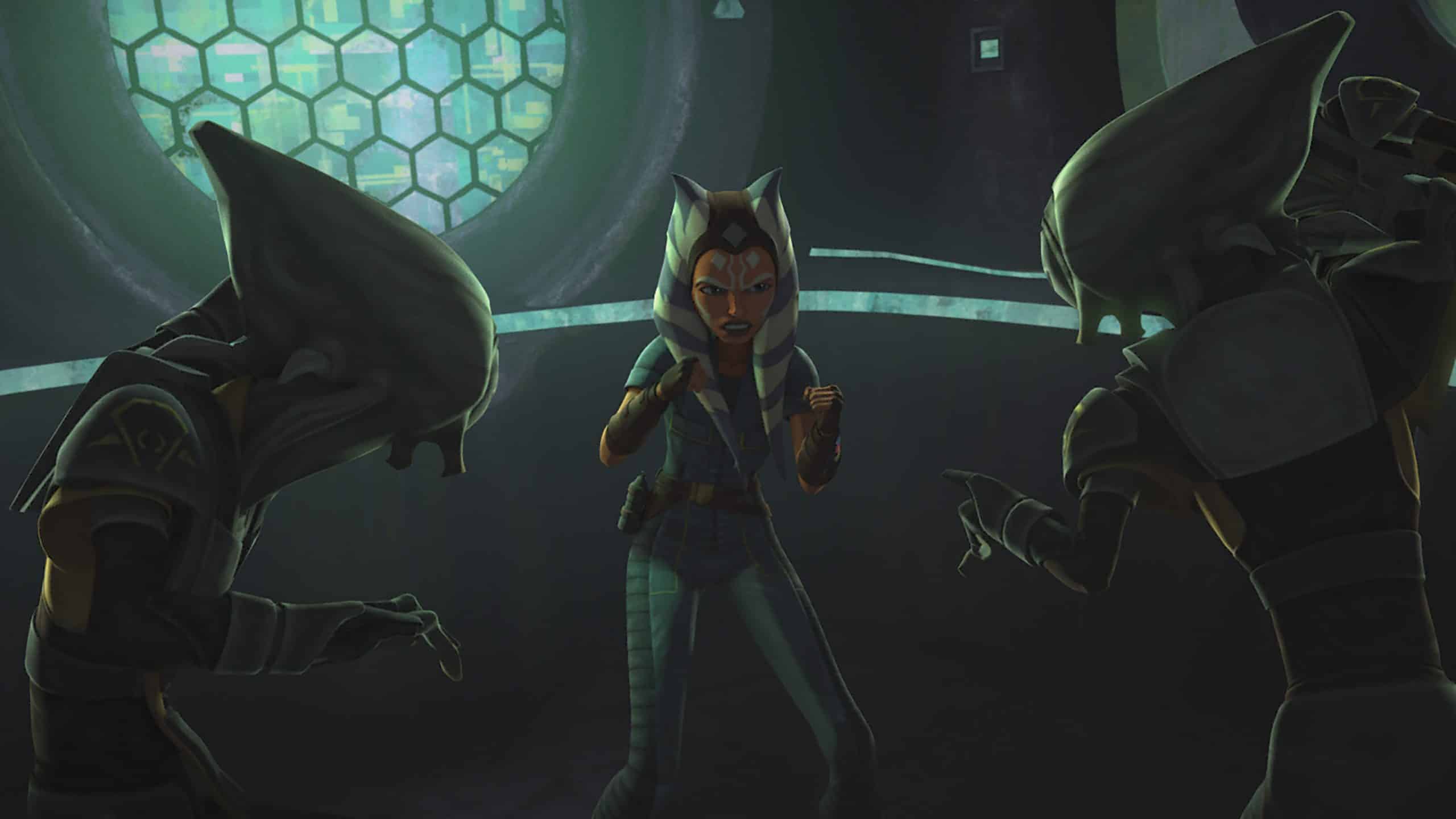 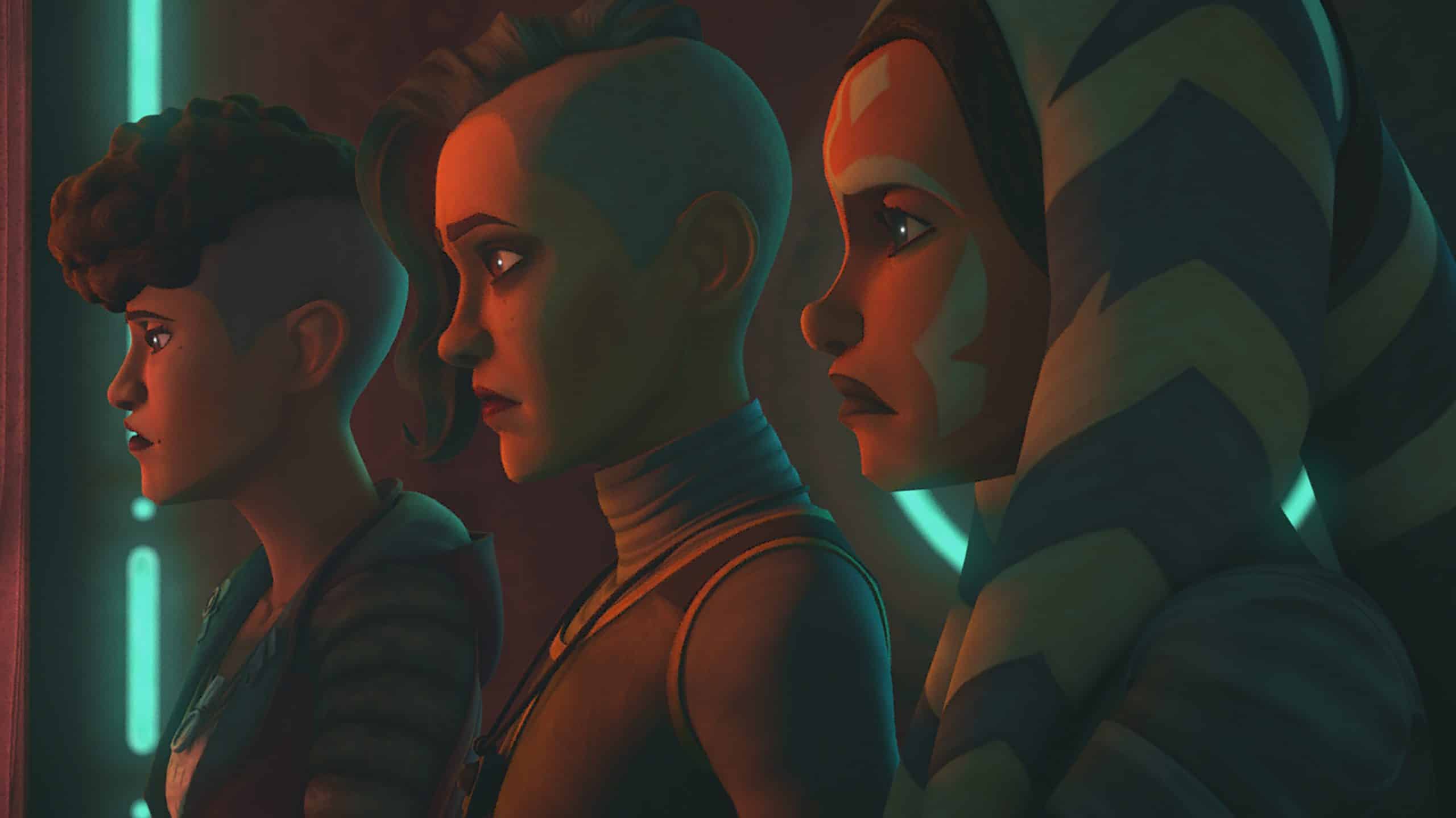 Are you looking forward to this weeks episode?

Roger has been a Disney fan since he was a kid and this interest has grown over the years. He has visited Disney Parks around the globe and has a vast collection of Disney movies and collectibles. He is the owner of What's On Disney Plus & DisKingdom. Email: Roger@WhatsOnDisneyPlus.com Twitter: Twitter.com/RogPalmerUK Facebook: Facebook.com/rogpalmeruk
View all posts
Tags: disney, preview, star wars 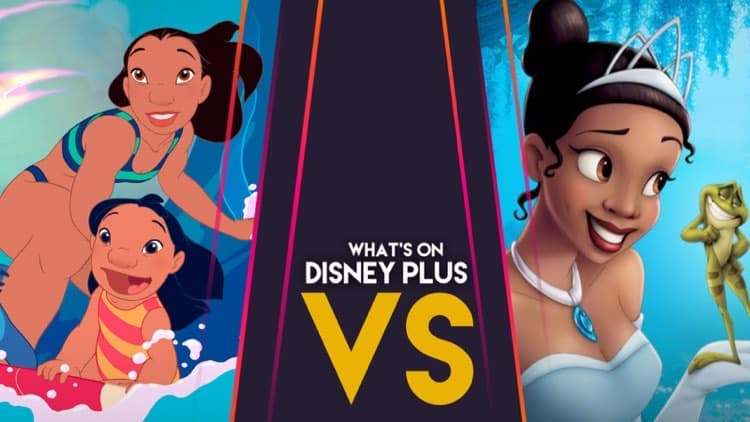