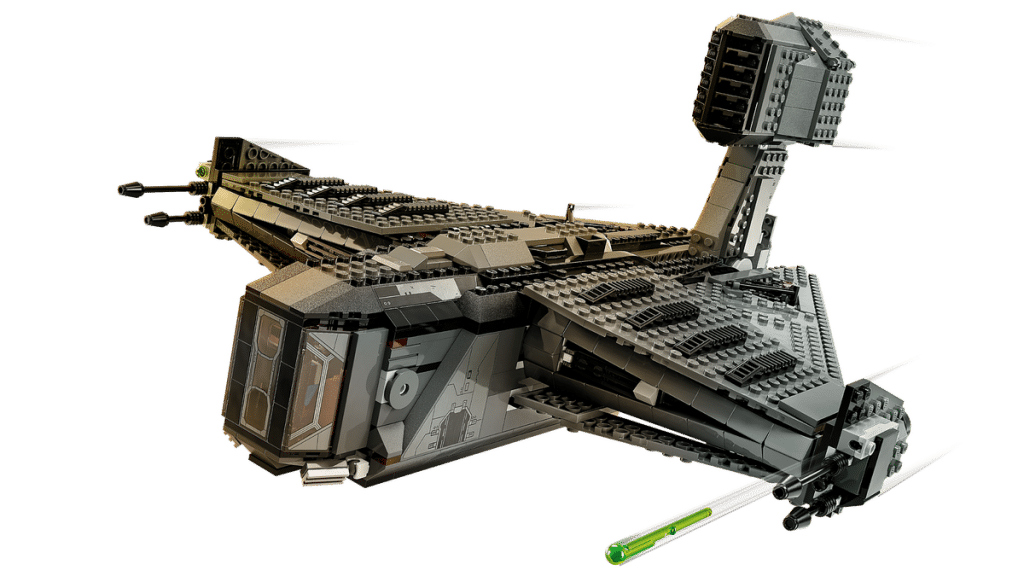 This weekend, LEGO hosted its own virtual event, LEGO Con 2022 and during the event, a brand new set was revealed from the Disney+ Original series, “Star Wars: The Bad Batch”.

Fans can recreate epic Star Wars: The Bad Batch stories with this superb LEGO brick-built model of bounty hunter Cad Bane’s starship, The Justifier (75323). Fans will love the realistic features, such as the rear engine that folds up and down for flight and landing, a detailed cockpit, spring-loaded shooters on the wingtips and a ‘laser’ jail cell to imprison Omega. There are 4 LEGO Star Wars minifigures of Cad Bane, Omega, Fennec Shand and Hunter with cool weapons and accessories, plus a Todo 360 LEGO droid figure to inspire imaginative play.

Here are some of the details on this new “Bad Batch” set:

Here’s the look at the new “Justifier” LEGO set: 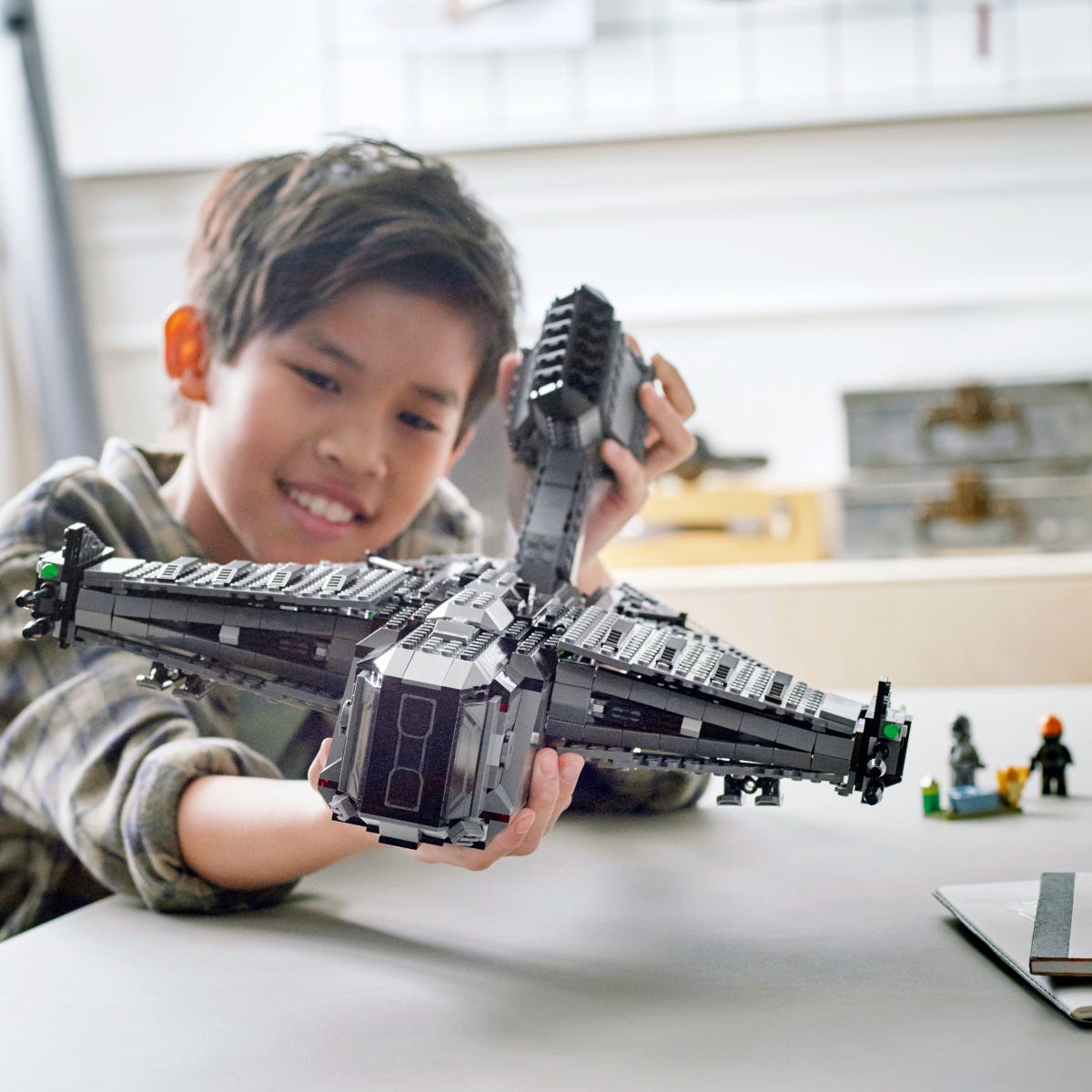 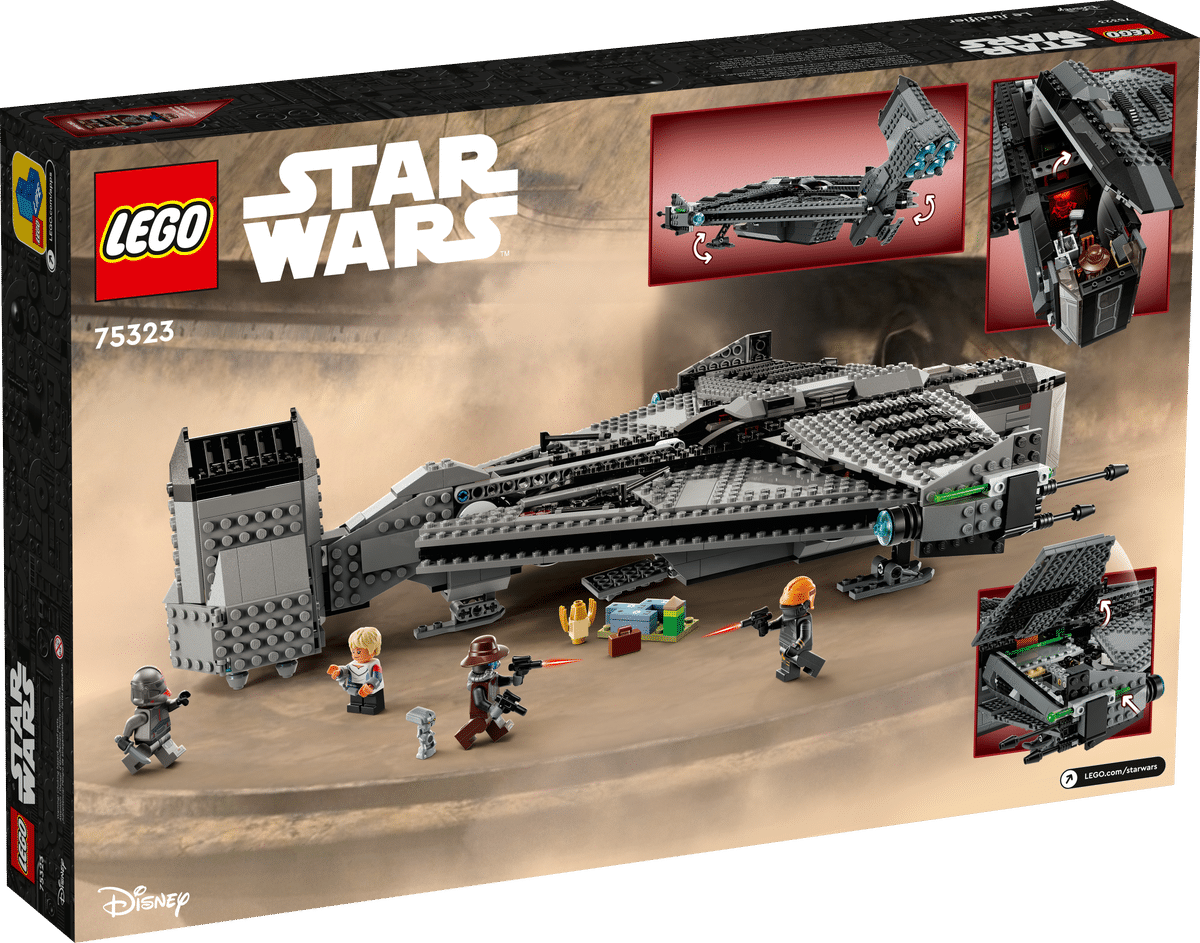 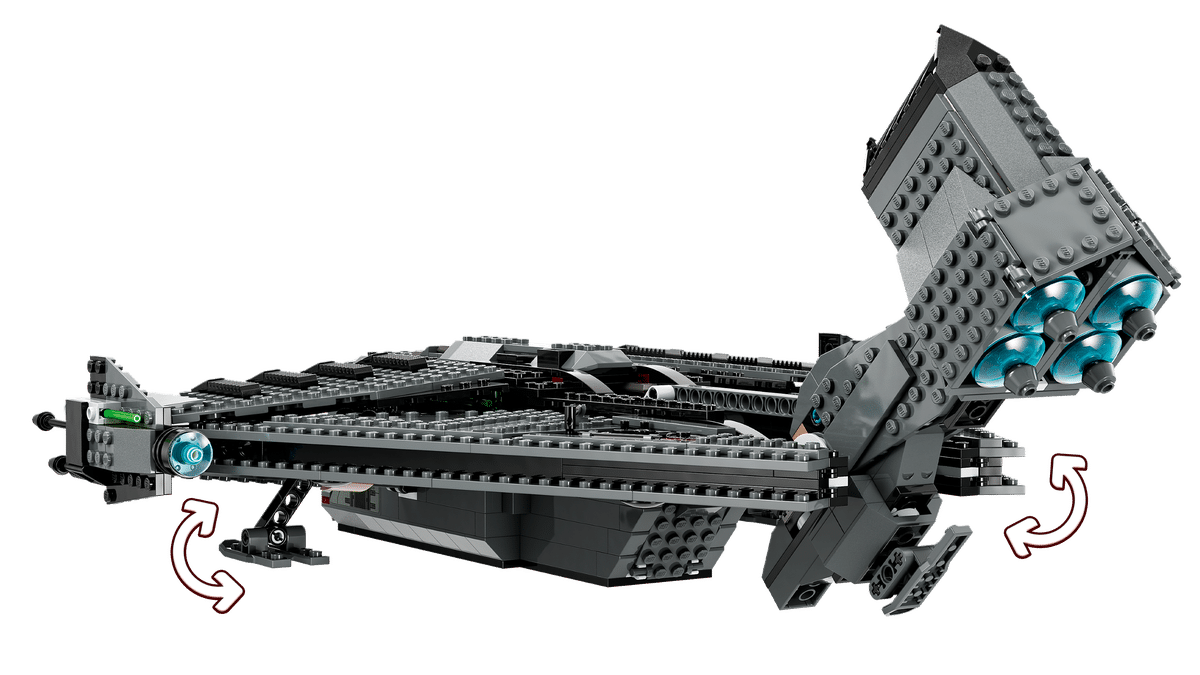 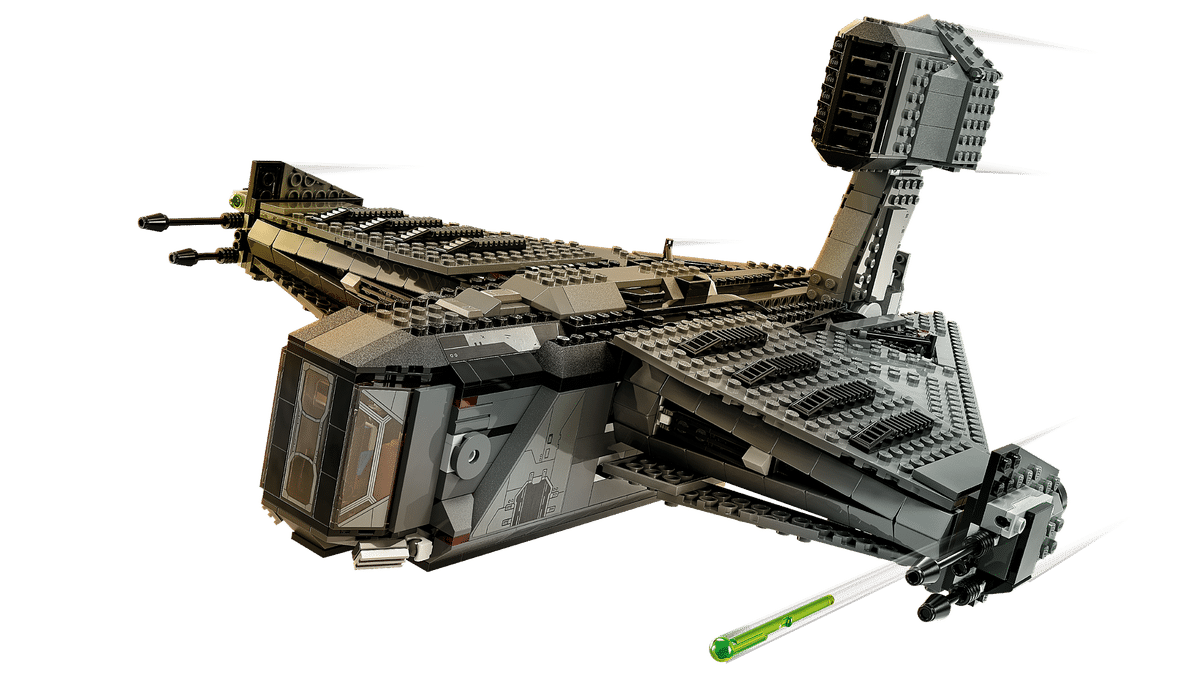 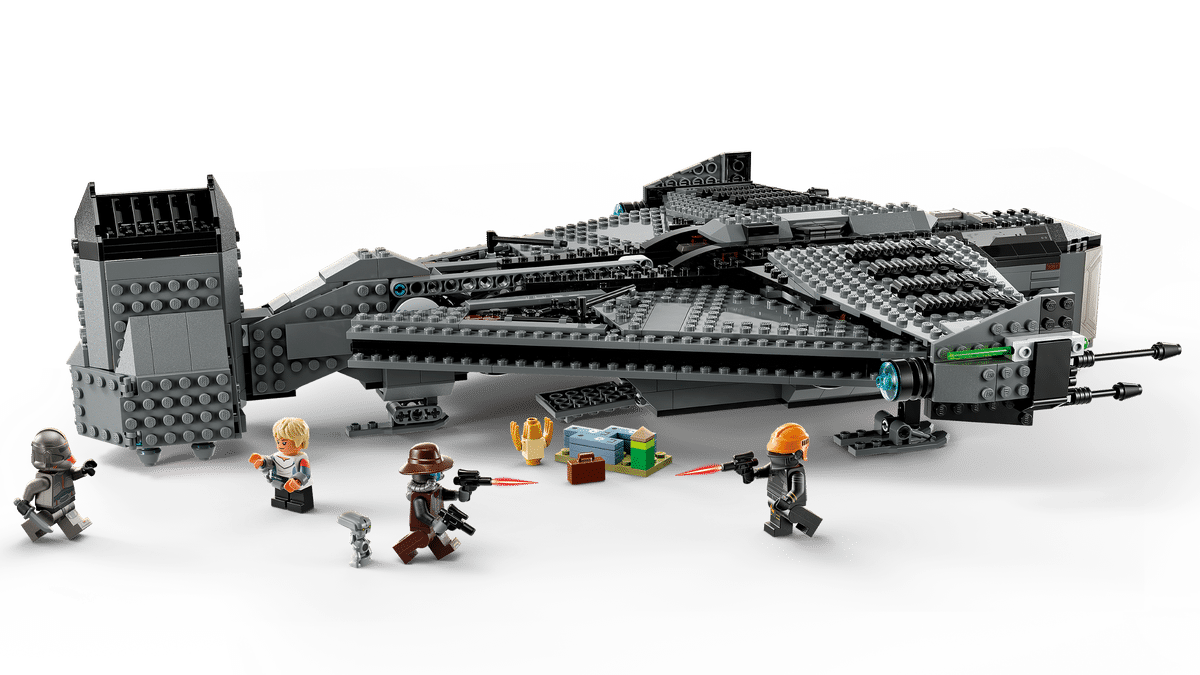 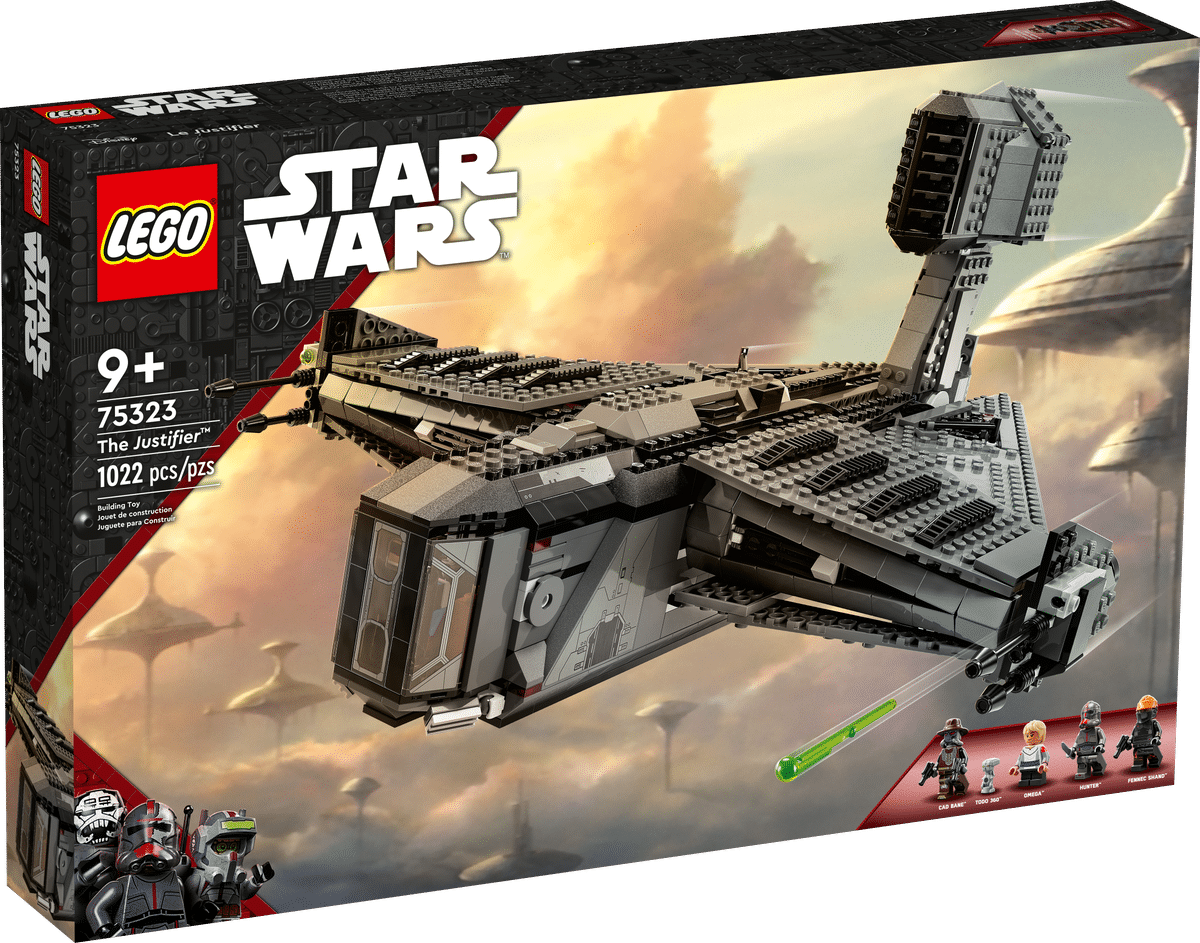 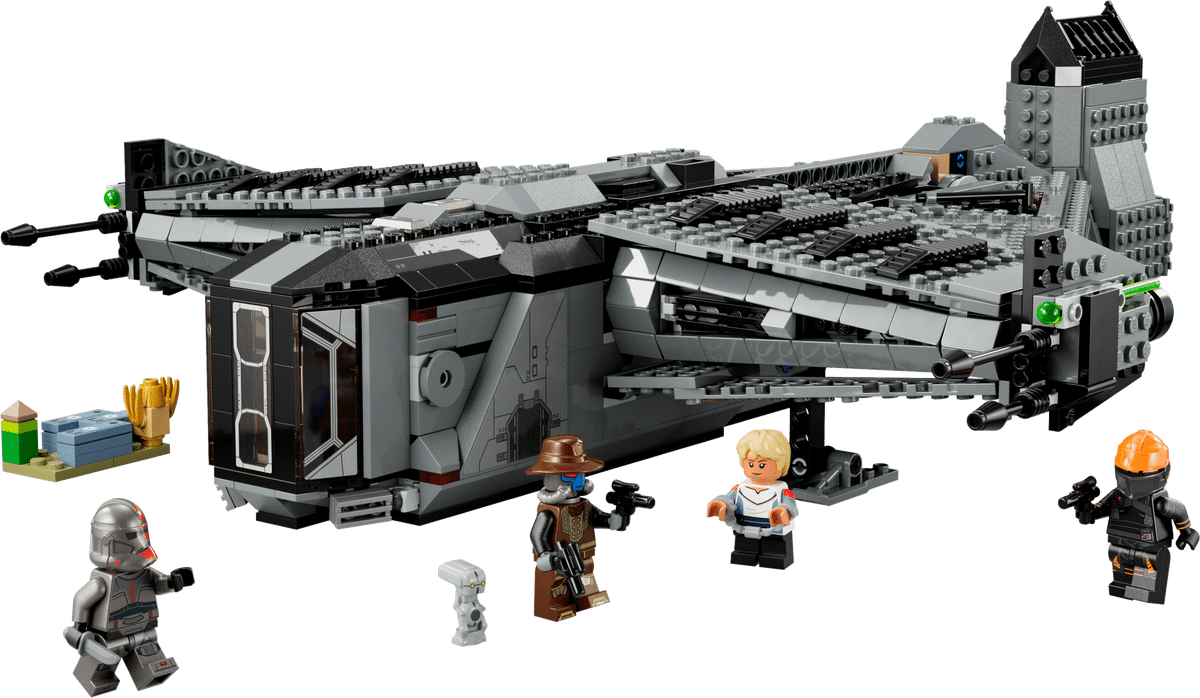 The first season of “Star Wars: The Bad Batch” is available to watch now on Disney+ and the second season is coming out later this year.

Roger has been a Disney fan since he was a kid and this interest has grown over the years. He has visited Disney Parks around the globe and has a vast collection of Disney movies and collectibles. He is the owner of What's On Disney Plus & DisKingdom. Email: Roger@WhatsOnDisneyPlus.com Twitter: Twitter.com/RogPalmerUK Facebook: Facebook.com/rogpalmeruk
View all posts
Tags: lego, star wars, the bad batch