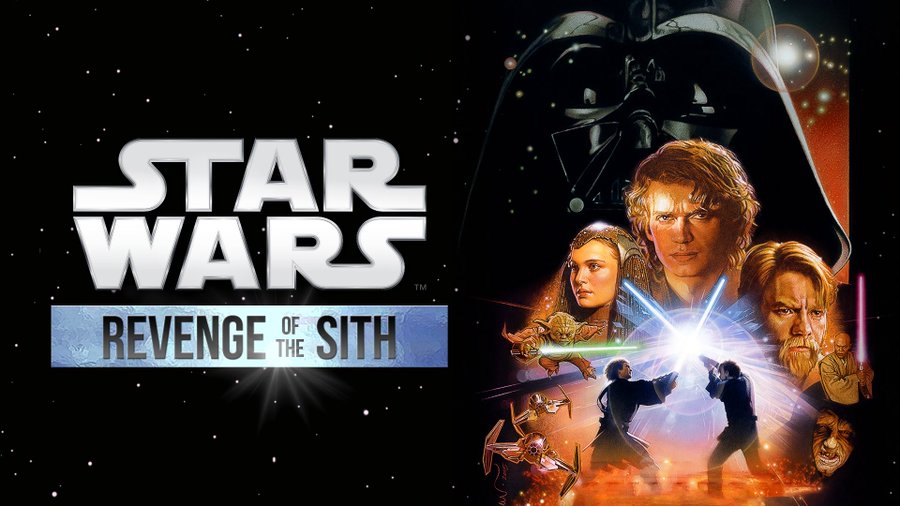 Anakin Skywalker’s journey from precocious boy to Jedi Padawan has now reached the level of Jedi Knight and this film demonstrates how he was seduced by the dark side of the force to become the greatest movie villain in history, Darth Vader. Hayden Christiansen isn’t exactly knocking it out of the park as Anakin, but you can see he’s more confident in the role this time and his performance is much better served for it. I believe Christiansen fed off the talent of Ewan McGregor and Ian McDiarmid. Sharing scenes with these two accomplished actors brought more out of him. It was a far better outing than when he shared most of his screen time with Natalie Portman. Maybe he’s better suited for action scenes. Maybe he’s better suited for playing the villain rather than playing a hero that we all know will fall, but it works here.

The CGI is far from perfect, but it holds up better than the CGI from the first two movies. Even if I know a scene was shot in front of a green screen, it’s not as obvious in this film. The CGI may not enhance the viewing experience 15 years after its release, but it doesn’t detract either, which was a big complaint of mine during “Attack of the Clones.” 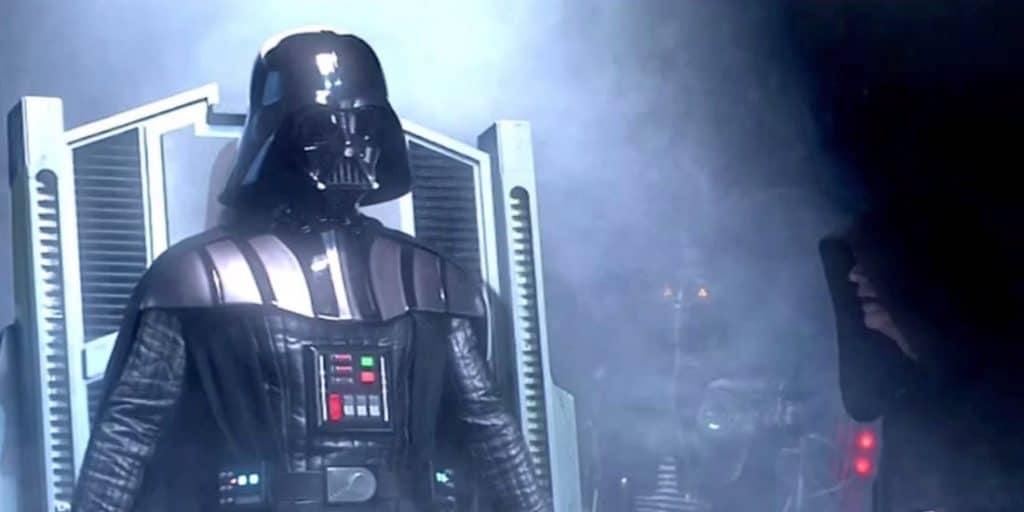 There are two unforgivable flaws with this film, though. The first is when Anakin fully transitions to the Darth Vader suit after losing the battle to Obi-Wan. Since the announcement of the prequel trilogy, fans of the series had been waiting to hear James Earl Jones’ voice as Darth Vader again. When we finally hear Jones speak as Vader, we quickly hear him screaming “NO!!!!!” in one of the most cringeworthy moments of the series. Logically, it makes sense. He sacrificed so much all to save Padme only for her to still die. His pain is understandable, but it’s another case where the execution doesn’t live up to the concept.

The other unforgivable flaw is the complete destruction of the character of Padme Amidala. She was the teenage queen who refused to accept occupation and instead led a battle to rescue her planet. Then, she was a Senator fighting for what she believed in and traveling to Geonosis to help Obi-Wan after tracking the Jango Fett and Count Dooku there. She stood up and fought alongside Jedi Knights for the galaxy. She was a hero. But, in this film, she has been relegated to damsel in distress. While it’s understandable she would be doing far less than in previous films because she is supposed to be pregnant, it’s impossible to forget how strong she once was and just how forgettable she is in this film.

Despite the flaws, this is still the only truly good movie of the prequel trilogy. It completes the story very well, although it does open up some plot holes when rewatching the original trilogy. Unlike “Phantom Menace,” which has some good moments but falls flat or “Attack of the Clones,” which is downright boring until the final battle, this film is actually thrilling.

What did you think of “Star Wars: Revenge of the Sith?”

Jeremy has been a big Disney fan since he was a kid growing up during the Disney Renaissance. One day he hopes to go to every Disney Park in the world.
View all posts
Tags: disney, retro review, Revenge of the Sith, review, star wars