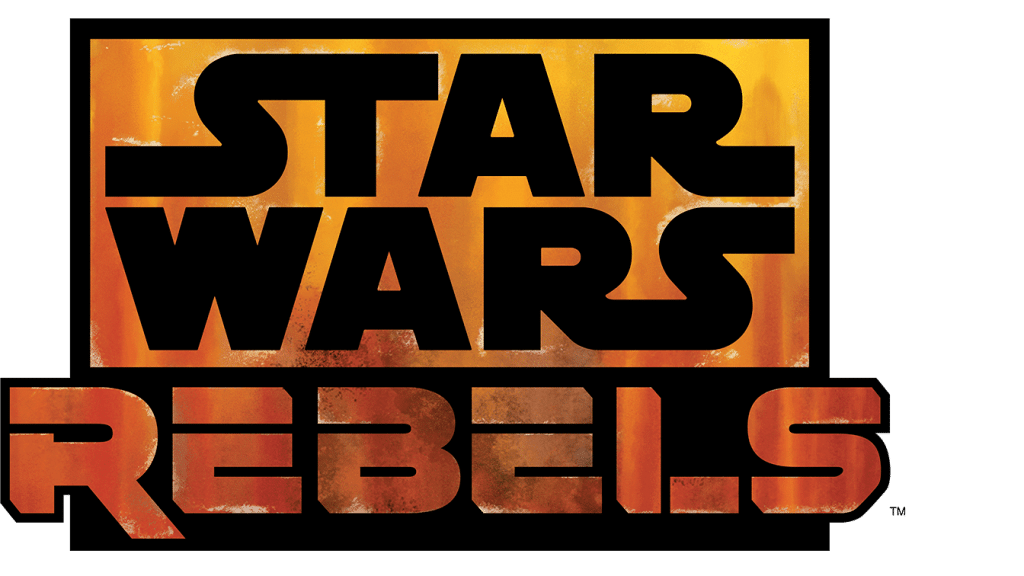 The plucky band of rebels is back and this time they are working with the entire Rebel Alliance to try to take down the Empire. In Season 2, we are introduced to three new Inquisitors, the return of three clones who broke away from Empire after the execution of Order 66, and many members of the Rebel Alliance just looking for hope.

Anakin Skywalker’s former apprentice, Ahsoka Tano, steps up to serve as a leader along with the crew of the Ghost. The season builds to a climactic battle with her former master. Throughout the season, the Ghost crew try to help the Rebel fleet establish a new permanent base to stay safe from the Empire. Once that mission is accomplished, the three Force sensitive members of the crew; Ahsoka, Kanan and Ezra head to a Sith temple to gain knowledge for their fight. While at the temple, we get the return of Maul, former Sith and former apprentice to Darth Sidious who is now a form of chaotic evil. He’s no longer the true evil represented by the Sith and the Empire, but he’s not good either. We know from other series and movies that he leads the crime syndicate Crimson Dawn. He’s still a bad guy, but he’s willing to fight the other bad guys if it benefits him. He’s become quite the Machiavellian figure. 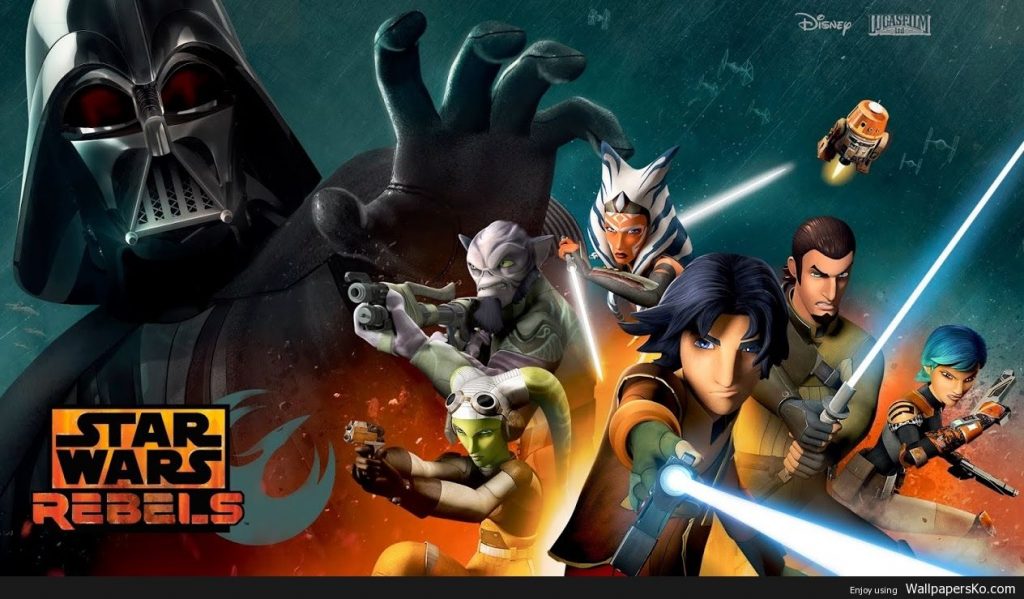 Upon first viewing this series, Season 2 was my favorite season of the entire series. And, upon this rewatch, it’s strengths still hold up. I like the call backs to familiar characters while still building on the new characters. To me, this feels like the perfect balance of incorporating what people know and continuing to expand the universe. Maul was one of my favorite characters from the prequels and I didn’t like how they got rid of the most compelling villain in just the first movie. Bringing him back to me is a definite plus. It was my favorite moment in “Solo: A Star Wars Story,” and it’s my favorite moment here in season 2 of “Rebels.”

We also got some more background on several of our main characters, including Ezra, Hera and Zeb. These are three of my favorite episodes of the season. I love learning more about how these characters came to be who and how they are. And, season 2 gave us one of the best final episodes that works both as a finale and a cliffhanger. It raises enough questions to justify a third season while answering enough questions to wrap up the series should it have been canceled. That’s what I like to call a perfect season finale. It can serve as the end of the series, if necessary, but does a great job setting up another season as well. Very few shows land this once over the course of five to seven seasons. “Rebels” managed to land it in two seasons. I’m looking forward to reliving the rest of the series. So far, it’s been every bit as good as I remember it being. I hope the final two seasons stand up the way the first two have.

Jeremy has been a big Disney fan since he was a kid growing up during the Disney Renaissance. One day he hopes to go to every Disney Park in the world.
View all posts
Tags: disney, rebels, retro review, review, star wars