During Disney’s Investor Day, President of Lucasfilm, Kathleen Kennedy announced a brand new Star Wars series, “Lando”, which will be coming to Disney+.

Everyone’s favorite scoundrel Lando Calrissian will return in a brand-new event series for Disney+. Justin Simien, creator of the critically-acclaimed Dear White People and a huge Star Wars fan, is developing the story. 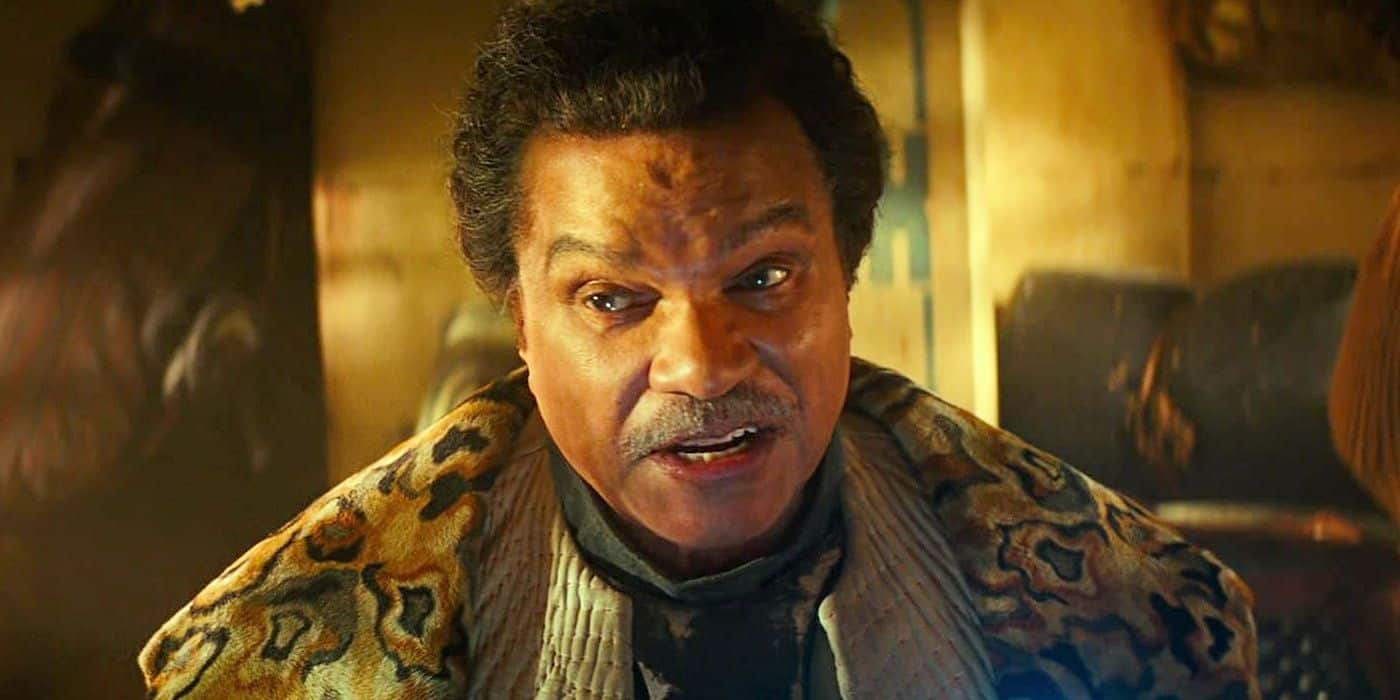 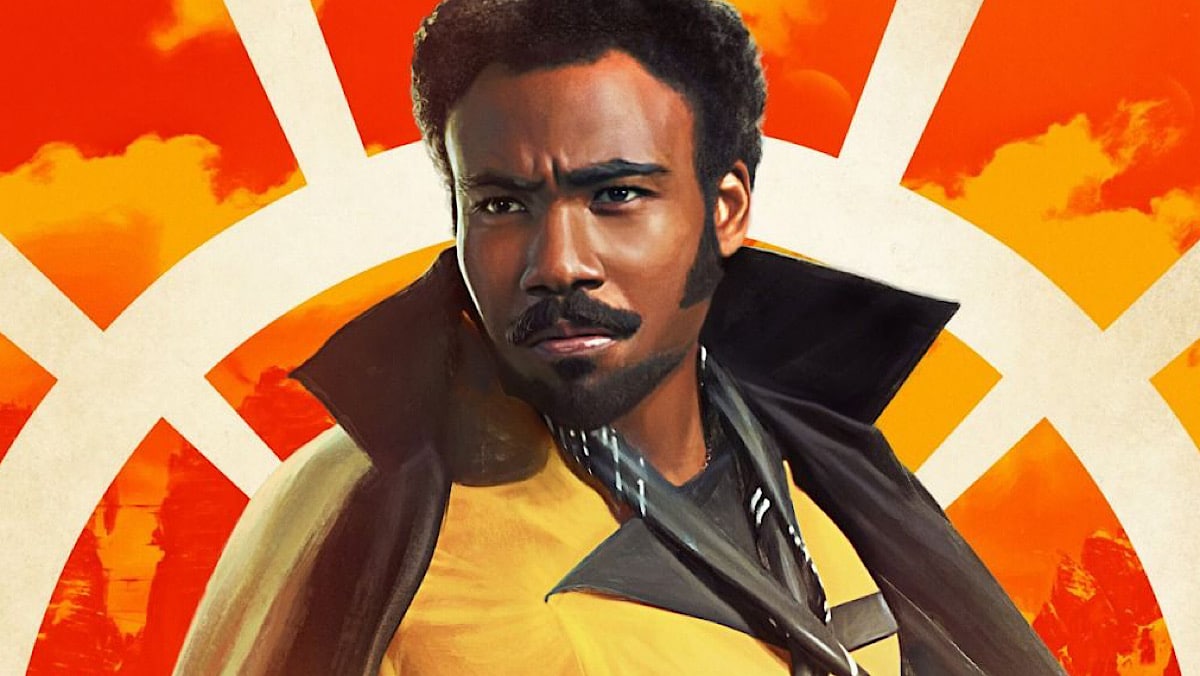 It wasn’t announced if either Billy Dee Williams or Donald Glover will be starring in the new series, or if it will be live-action or animated.

Would you be interested in a new “Lando” series on Disney+?

Roger has been a Disney fan since he was a kid and this interest has grown over the years. He has visited Disney Parks around the globe and has a vast collection of Disney movies and collectibles. He is the owner of What's On Disney Plus & DisKingdom. Email: Roger@WhatsOnDisneyPlus.com Twitter: Twitter.com/RogPalmerUK Facebook: Facebook.com/rogpalmeruk
View all posts
Tags: Lando, star wars