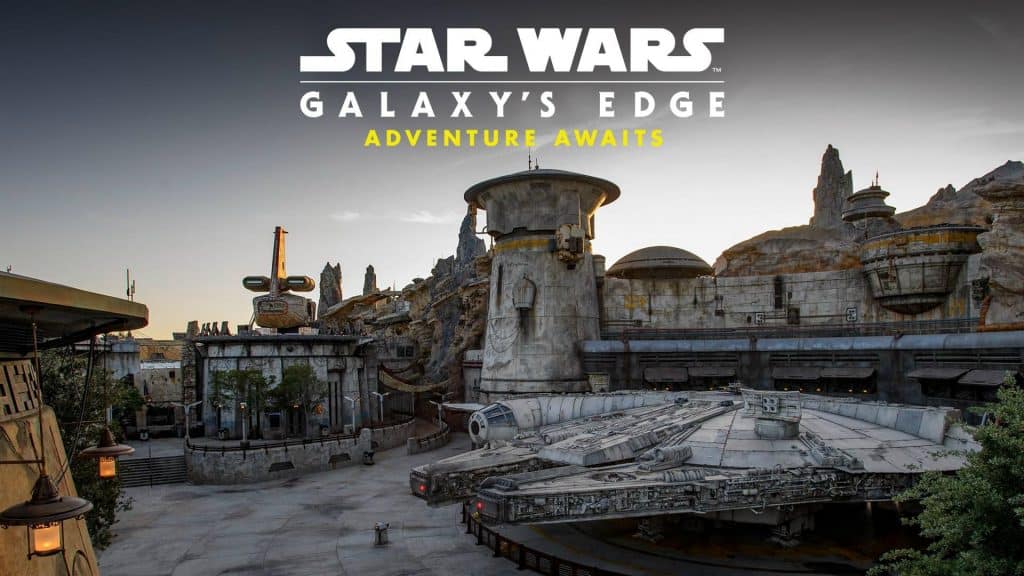 A galaxy far, far away makes its way to Florida and California as Walt Disney World and Disneyland open up new Star Wars lands. In this documentary, they give us a sneak peak at the new lands at the Disney parks. Neil Patrick Harris, Kaley Cuoco and Keegan Michael Key give us the inside look at the Millennium Falcon, the cantina and even the infamous blue milk.

I love documentaries that give an inside look at the Disney parks, how they were made and how they are decorated for big events. I also love Star Wars and Neil Patrick Harris, so this hit my right where I live. I haven’t had the opportunity to go to the parks since this land opened, so for now, this is the best I can hope for. I love seeing the stormtroopers walking around the land and the people immersing themselves in the lands of Star Wars. Next time I get to go to either Disneyland or Walt Disney World, Galaxy’s Edge will definitely be one of my first stops.

I believe this land will help me live out some of my childhood fantasies. I know some of the feedback hasn’t been great, yet I’ve heard from others who have been able to go who loved the experience. The lands look beautiful in this piece. Yes, that’s clearly the point of Disney-made documentaries about the parks, and Disney did an excellent job with this one. This is absolutely a puff piece designed to bring visitors into the park, but it’s also a very entertaining piece. It definitely hooked me into wanting to go. 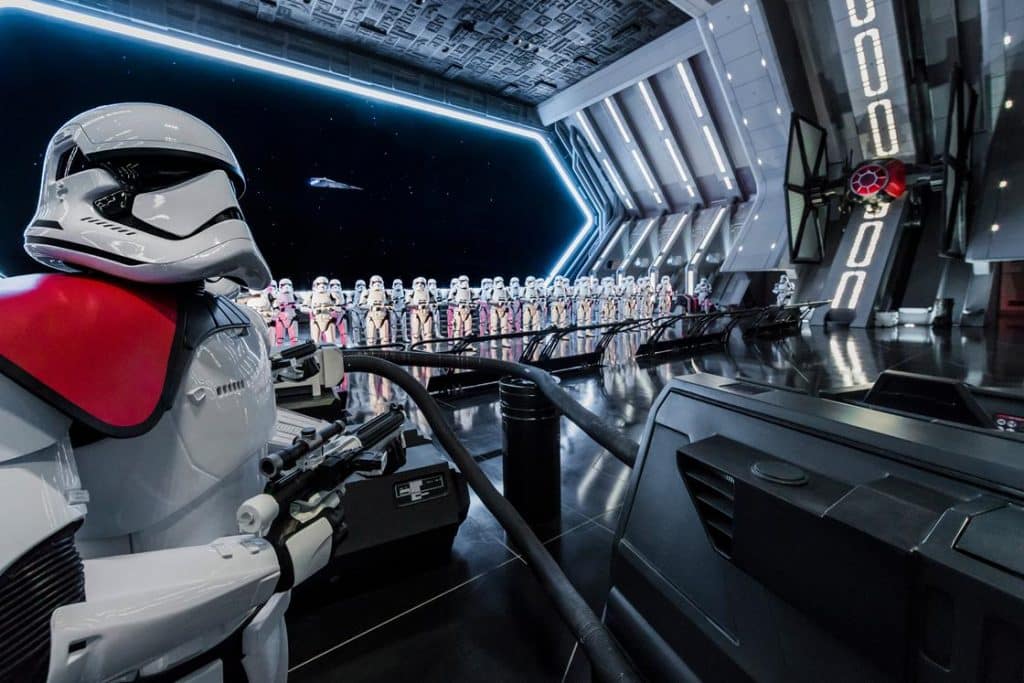 I am curious to see how Disney would decorate the Star Wars lands for holidays. I know that’s not going to be much in 2020, but I would love to see it decked out in Halloween or Christmas decorations at some point in the future. This is something I would love to see covered in one of those Decorating Disney special documentaries that originally aired on Freeform, in much the same way this originally aired on Freeform.

The only surprising part to me is that it doesn’t exactly feel like Disney with so much Neil Patrick Harris and Kaley Cuoco in it. Between their performances on “How I Met Your Mother” and “The Big Bang Theory,” respectively, I associate both of them with CBS before anything else. While I understand that they don’t have CBS exclusive contracts, so they can easily work on a Disney advertisement and documentary, it’s still how I, personally, associate them.

This is a nice blend of advertisement and entertainment that got me more excited for Star Wars Galaxy’s Edge than I already was. I will definitely be checking out when I can. Hopefully, that will be sometime soon.

What did you think of Star Wars Galaxy’s Edge Adventure Awaits?

Jeremy has been a big Disney fan since he was a kid growing up during the Disney Renaissance. One day he hopes to go to every Disney Park in the world.
View all posts
Tags: disney, review, star wars, Star Wars Galaxy's Edge Adventure Awaits