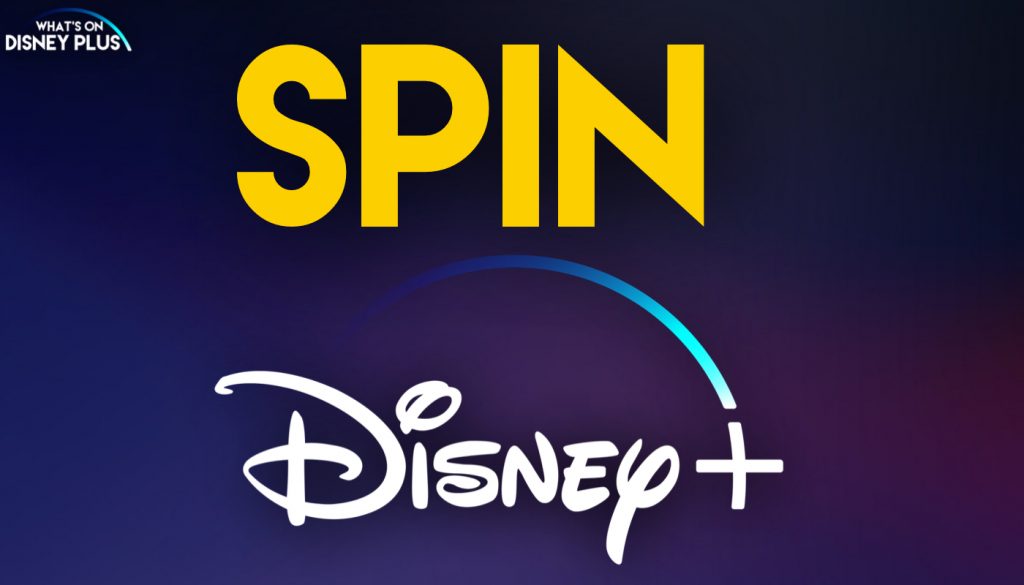 A new music/dance focused movie called “Spin” is currently in development for Disney+ and will be directed by Manjari Makijany, who has previously directed “Desert Dolphin” and also worked on many major blockbusters including “The Dark Knight”, “Dunkirk”, “Wonder Woman” and “Mission Impossible: Ghost Protocol”.

According to Discussing Film, this new movie will follow a teenager who, following the death of her mother, finds her life revolving around helping at her family’s restaurant, but when she falls for an aspiring DJ, he re-awakens her passion for music, and she begins to realize that may be where her priorities lie.

“Spin” will see Carley Steiner, Céline Geiger and Josh A. Cagan writing the screenplay.  The movie will see Zanne Devine as an executive produce, who is also working on the new Disney+ original film ‘Secret Society of Second Born Royals’.

With the current situation with the Coronavirus, its unknown when production will begin on this new Disney+ film.

What do you think of the concept of “Spin”?

Roger has been a Disney fan since he was a kid and this interest has grown over the years. He has visited Disney Parks around the globe and has a vast collection of Disney movies and collectibles. He is the owner of What's On Disney Plus & DisKingdom. Email: Roger@WhatsOnDisneyPlus.com Twitter: Twitter.com/RogPalmerUK Facebook: Facebook.com/rogpalmeruk
View all posts
Tags: disney, disneyplus, spin