This summer, Disney will be launching its streaming service, Disney+ in 42 countries and 11 new territories including South Africa, Turkey, Poland and the United Arab Emirates.

Ahead of the launch in South Africa, the Disney+ website is showcasing what the app looks like and some of the new originals that will be available, including “Moon Knight”, “The Book Of Boba Fett”, “Turning Red” and “Pam & Tommy”. 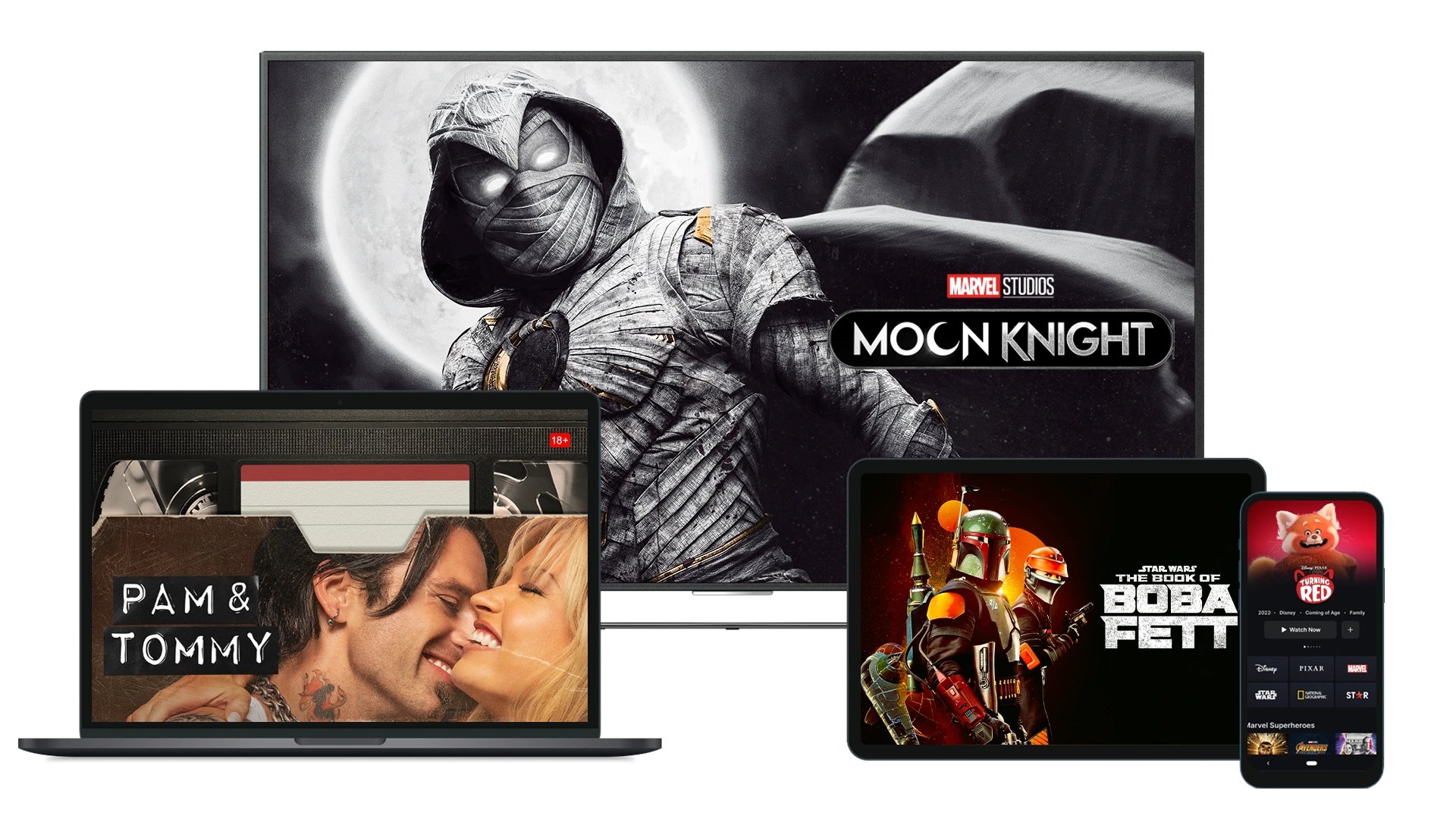 Eagle-eyed Helison Medeiros has spotted that there looks to be a small visual update to the Disney+ app, which could indicate a design change that is coming soon.  Plus the ability to add a show or film directly to a watchlist directly from the home page. 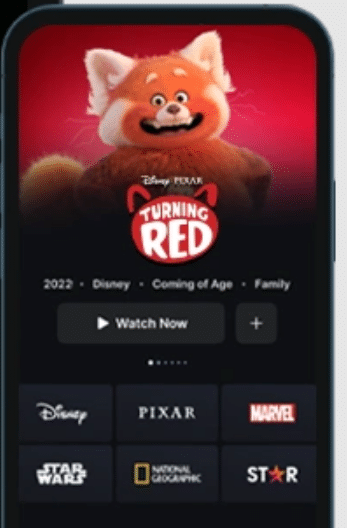 Disney+ is set to launch in South Africa on 18th May 2022, so hopefully, this new update will come into effect around then, but it’s also possible that this design update might not be connected to the launch date.

Would you like to see this new change on Disney+?

Roger has been a Disney fan since he was a kid and this interest has grown over the years. He has visited Disney Parks around the globe and has a vast collection of Disney movies and collectibles. He is the owner of What's On Disney Plus & DisKingdom. Email: Roger@WhatsOnDisneyPlus.com Twitter: Twitter.com/RogPalmerUK Facebook: Facebook.com/rogpalmeruk
View all posts
Tags: app, disney