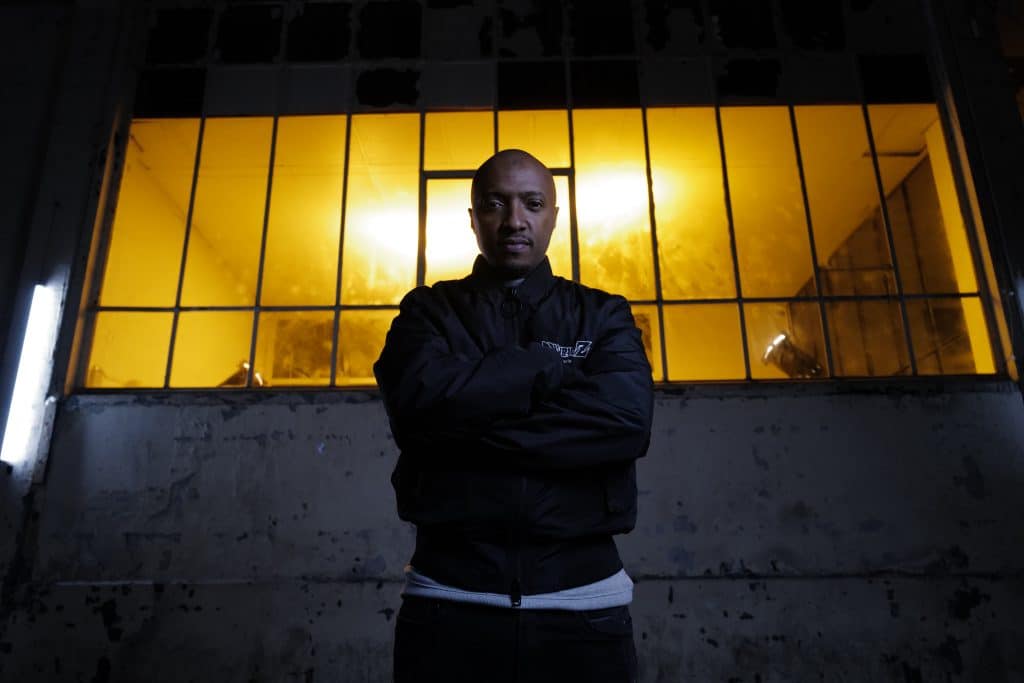 Disney has announced that the entire French series, “Soprano: Sing or Die” will be released on Disney+ on Wednesday 15th June 2022 in many countries including the UK, Ireland, France,and Canada.

The story behind France’s best-selling artist Soprano combines the universe of Validé, France’s most watched local scripted series of 2020, with the narrative style of The Last Dance, and sets it under the Marseille sun. This unknown tale maps a journey to a triple diamond album, and a star who shaped the future of French music.

The journey of Saïd M’Roumbaba, aka Soprano, is the saga of four kids from the northern ghettos of Marseille who fought their way out of their circumstances and France’s political landscape to build a musical empire. Hurdle after hurdle, their thirty-year friendship undergoes torment, joy, humiliation, setbacks and triumph.

Are you looking forward to “Soprano: Sing or Die” arriving on Disney+?

Roger has been a Disney fan since he was a kid and this interest has grown over the years. He has visited Disney Parks around the globe and has a vast collection of Disney movies and collectibles. He is the owner of What's On Disney Plus & DisKingdom. Email: Roger@WhatsOnDisneyPlus.com Twitter: Twitter.com/RogPalmerUK Facebook: Facebook.com/rogpalmeruk
View all posts
Tags: Soprano: Sing or Die 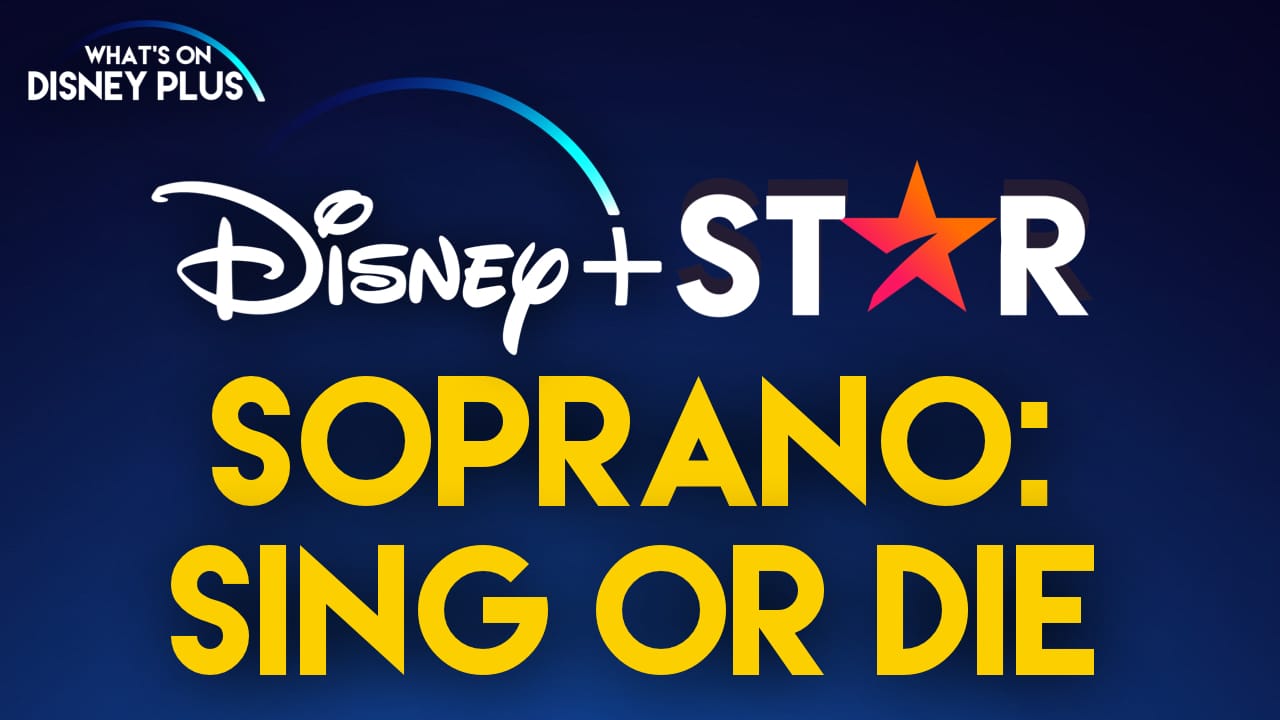