What's On Disney Plus > Blog > Brands > Star > “Soprano: Sing or Die” Coming To Disney+ In France As A “Star Original” 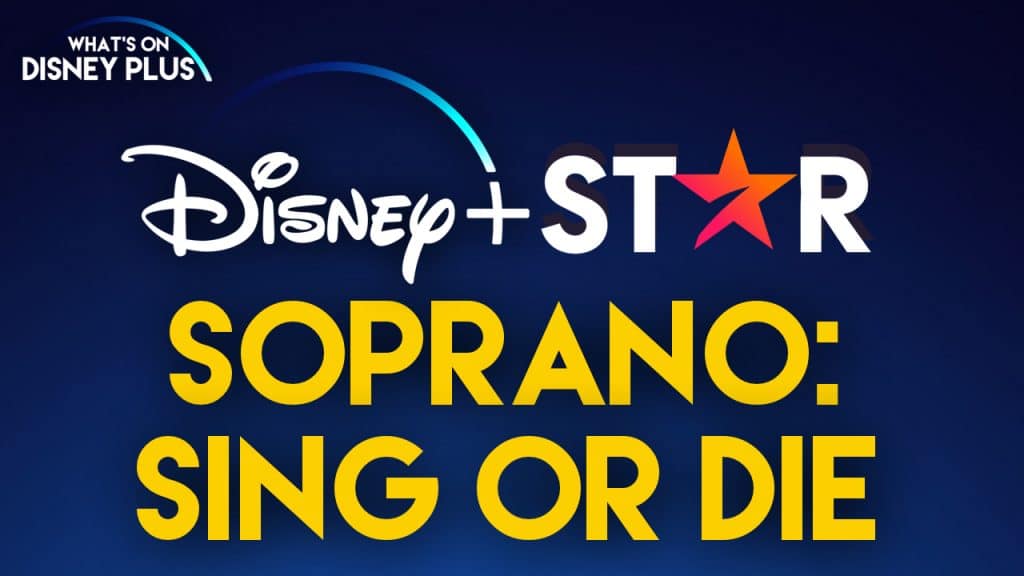 Disney has announced that they will be releasing a brand new documentary series for Disney+ in France called “Soprano: Sing or Die“.

This series will be a “Star Original” and will offer unique and exclusive access to one of France’s most popular recording artists as he and his crew get ready for a massive stadium tour in Summer 2022. So the series will be a while before it arrives on Disney+ in France.

“Star” is a new general entertainment content brand from The Walt Disney Company to be included in the Disney+ streaming service in select markets outside the U.S, which will launch on Tuesday 23rd February.

Would you like to see “Soprano: Sing or Die“?

Roger has been a Disney fan since he was a kid and this interest has grown over the years. He has visited Disney Parks around the globe and has a vast collection of Disney movies and collectibles. He is the owner of What's On Disney Plus & DisKingdom. Email: Roger@WhatsOnDisneyPlus.com Twitter: Twitter.com/RogPalmerUK Facebook: Facebook.com/rogpalmeruk
View all posts
Tags: Soprano: Sing or Die, star, star original