Sonos & Disney+ Team Up For A New Promotion 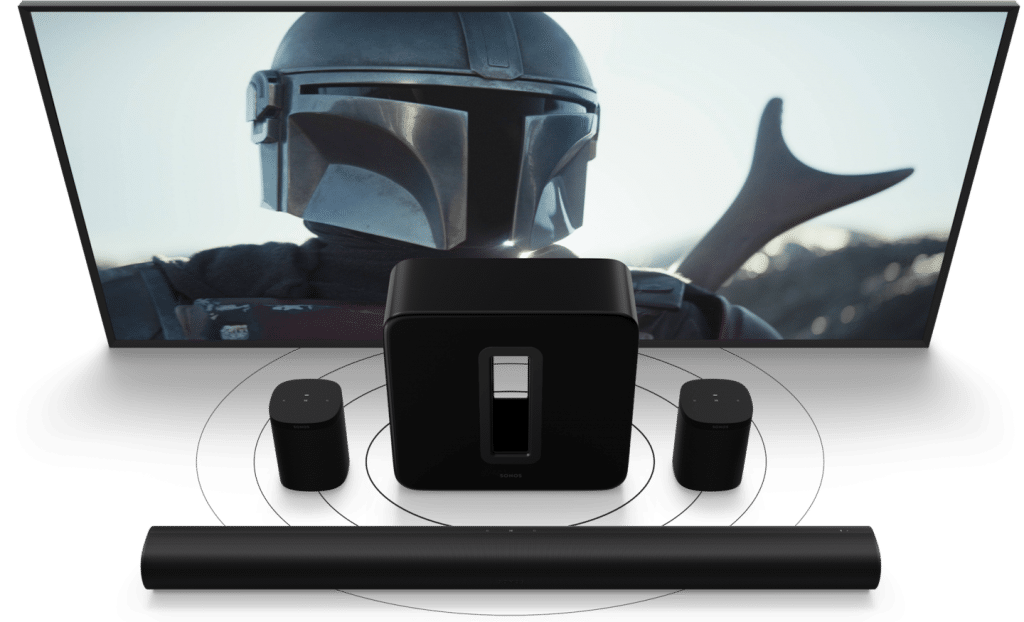 Sonos & Disney+ Team Up For A New Promotion

Sonos and Disney+ has announced a new special multifaceted strategic marketing campaign this fall. Together, the two brands will celebrate the widely-anticipated premiere of the second season of “The Mandalorian” on October 30th and explore the series’ immersive sound design and original score, promoting premium products and services for their shared fans around the world.

As fans prepare for the new season, the innovative marketing campaign elevates the iconic sounds of “The Mandalorian.” Listeners will hear a TIE Fighter zooming through the air, the Mandalorian blasting through the galaxy, and the powerful hook of Ludwig Göransson’s composed score. The campaign launches today on Disney’s properties including Disney+, Hulu, and ESPN.

“As we spend more time at home, our living rooms have become the hub of entertainment for album releases, season premieres, and straight-to-streaming blockbuster debuts,” said Pete Pedersen, VP of Marketing at Sonos. “Our goal is to make it easy to enjoy all of your favorite music and streaming video content in better sound with Sonos. We are working with Disney to give fans an even more immersive experience for one of the best sounding shows streaming today.” 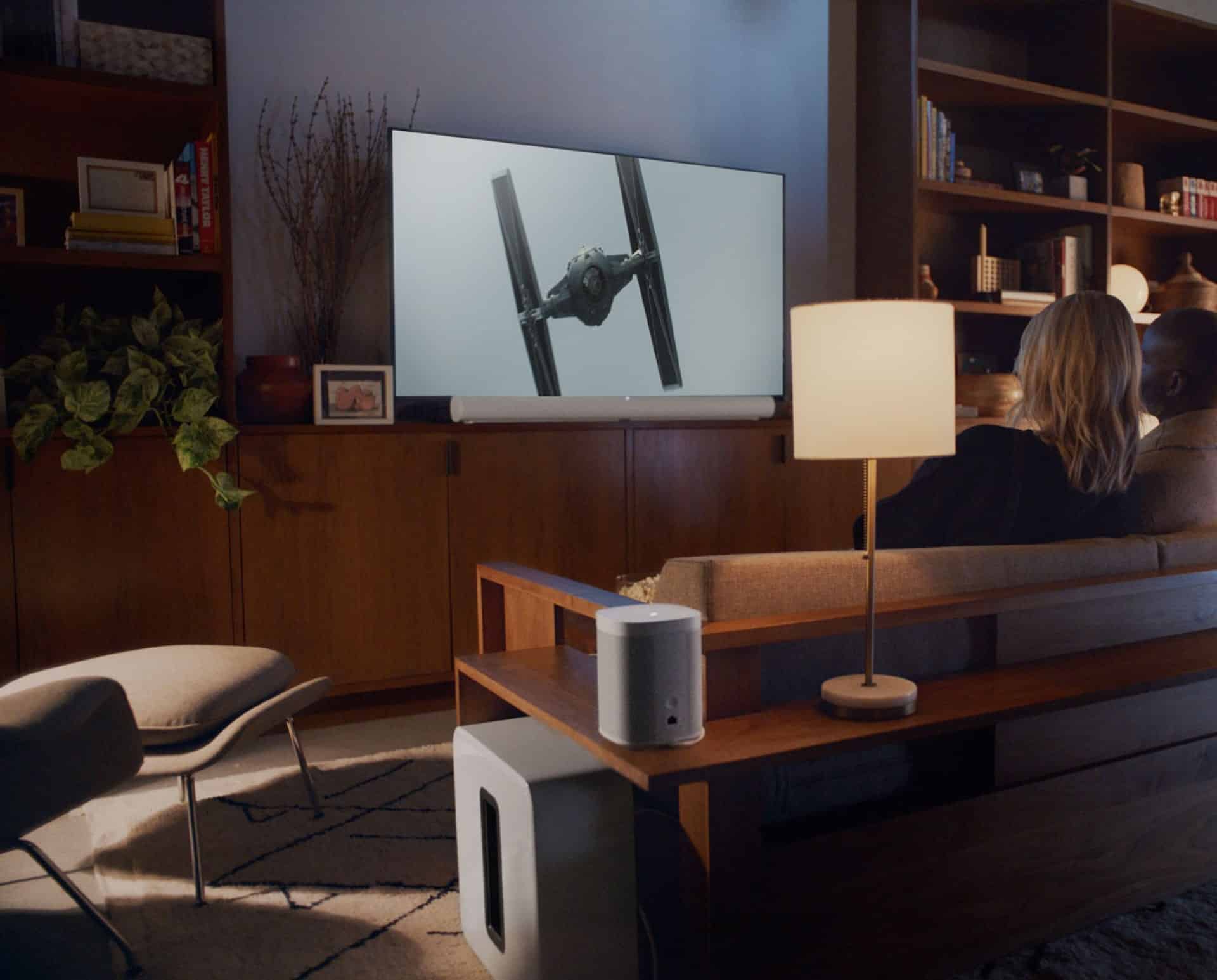 “The Mandalorian, now heading into season two, extends that legacy with a carefully crafted balance of the series’ powerful score, immersive sound effects, and clear dialogue to guide fans into new worlds.”

From October 1-31, 2020, customers’ purchase of Arc, Beam, or qualifying speaker sets from sonos.com will receive six months of Disney+ included. The offer is open for only new Disney+ subscribers in the United States, Canada, United Kingdom, Netherlands, and Sweden, terms and conditions apply.

Continue the Journey with “The Mandalorian” Composer Ludwig Göransson

Alongside the season two premiere, the series’ award-winning composer Ludwig Göransson will debut a personally curated station, Things That Stuck, on Sonos Radio, the streaming radio service in the Sonos app.

Göransson has evolved and paid homage to the nostalgia and soul of the iconic Star Wars universe through his work on “The Mandalorian.” Going beyond the work on “The Mandalorian,” “Tenet,” and “Black Panther,” to station explores the music that informs the composer’s musical genius. Fans will enjoy hundreds of songs featuring Göransson’s latest obsessions and inspirations from jazz, classical, indie, hard rock, and film. The second season soundtrack from “The Mandalorian” will debut on Things That Stuck on Sonos Radio upon release alongside exclusive creator commentary from Göransson, giving fans behind-the-scenes access to the creation of the second season score.

In Ludwig’s words, “‘Things That Stuck’ is a collection of songs and sounds that found their way into my hippocampus. Sharing my passion for music with my family and friends has been one of the greatest joys of my life. When you share an emotional bond with someone, your heart and eardrums swell up and makes you listen to music in a different way. Let’s become friends.”

Roger has been a Disney fan since he was a kid and this interest has grown over the years. He has visited Disney Parks around the globe and has a vast collection of Disney movies and collectibles. He is the owner of What's On Disney Plus & DisKingdom. Email: Roger@WhatsOnDisneyPlus.com Twitter: Twitter.com/RogPalmerUK Facebook: Facebook.com/rogpalmeruk
View all posts
Tags: disney, promotion, Sonos