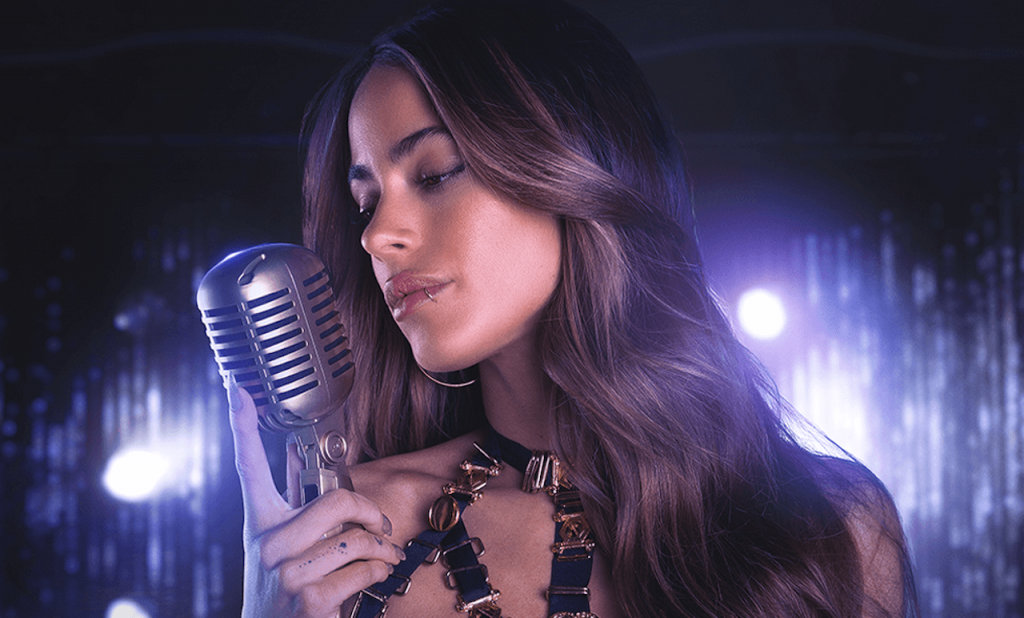 Disney has released a trailer for the upcoming Latin American Disney+ Original, “Solo Amor Y Mil Canciones”, which is coming to Disney+ in many countries around the world, including the United States, Canada and across Latin America on Thursday 8th December 2022. 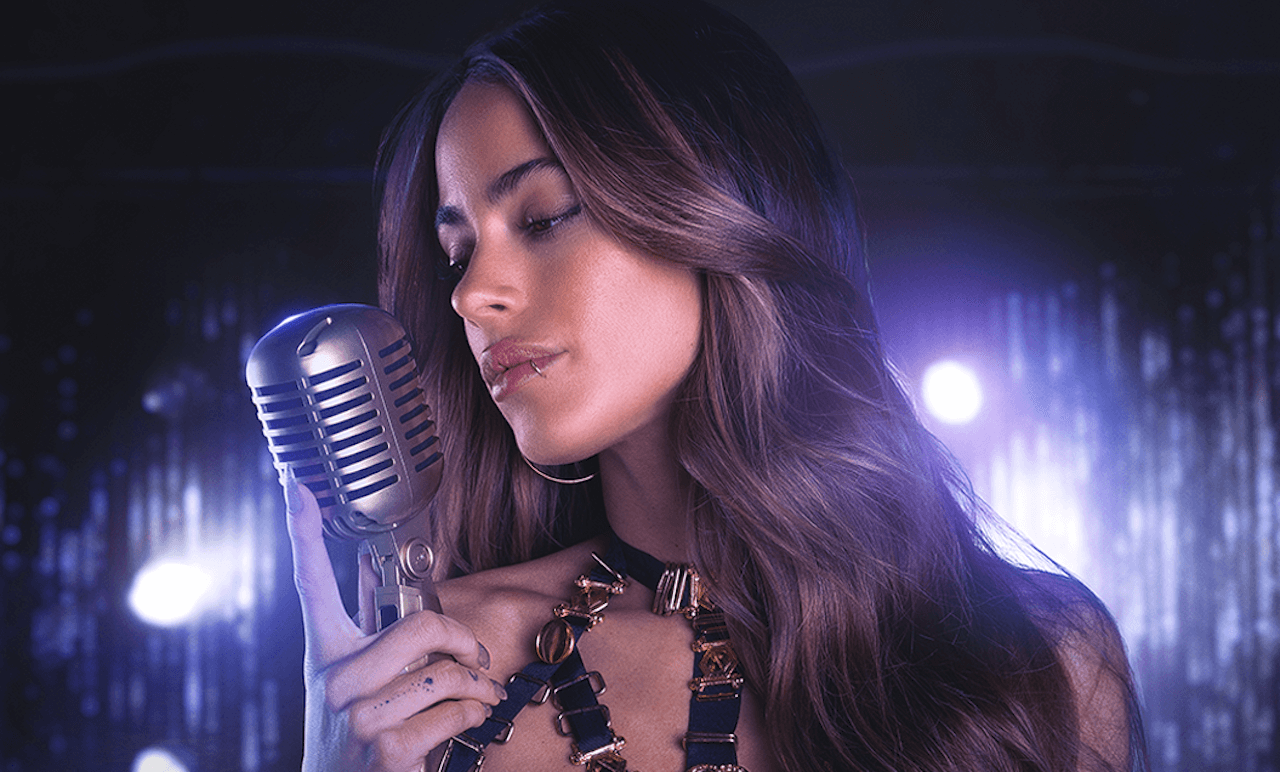