To tie in with the release of the new Disney+ Original film, “Sneakerella”, Walt Disney Records has released the soundtrack to the film on digital platforms.

The soundtrack features a selection of original songs from a variety of different artists and styles, including Chosen Jacobs and Lexi Underwood, who star in the film.

“Sneakerella” is set in the vibrant street-sneaker subculture of New York City, “Sneakerella” is a high-energy, music-driven movie that puts a contemporary twist on the “Cinderella” fairy tale. 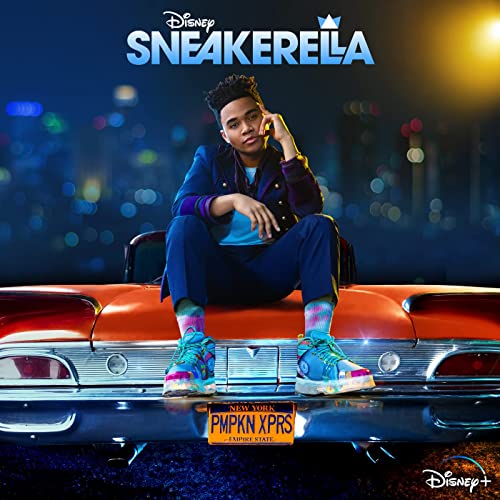 Here’s the tracklist for the “Sneakerella” album: 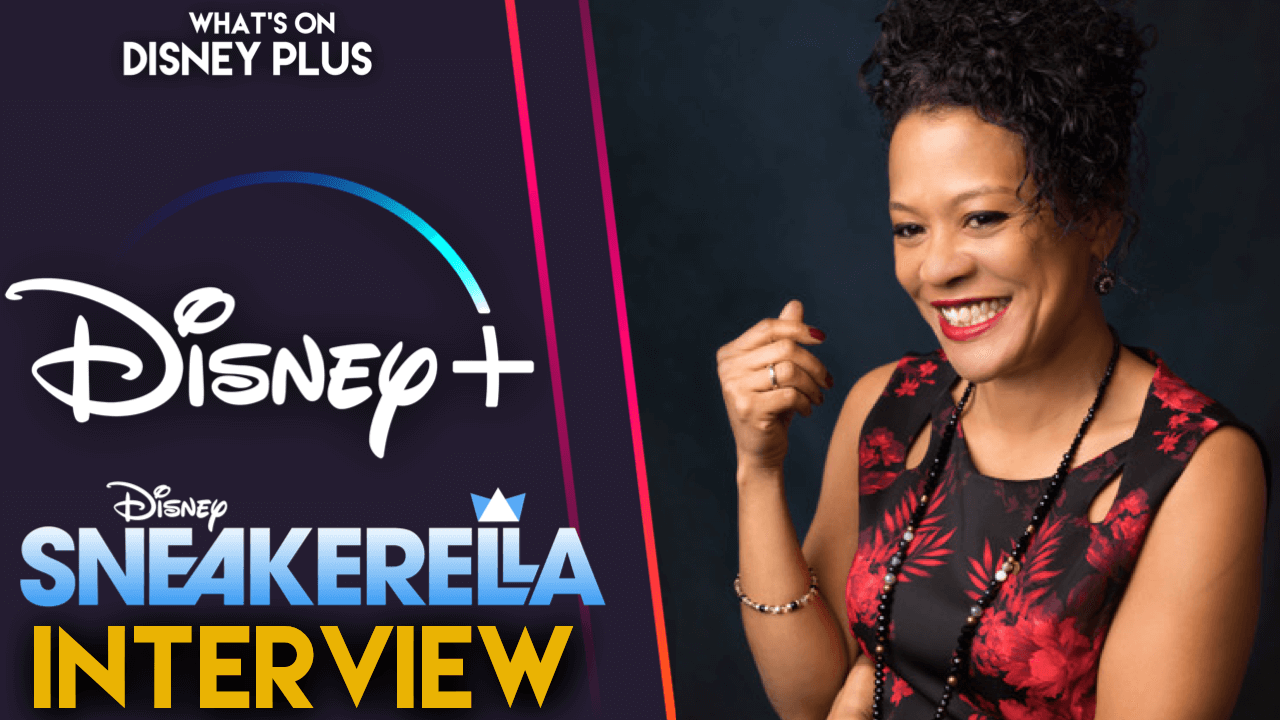